A timewaster dialled 999 to complain about their baby being woken up by the RED ARROWS flying overhead, police have revealed. Another person rang the emergency number to moan someone had stolen the fuse from a plug in the staff room so he couldn’t watch an England football match on TV. Others who misused the […] 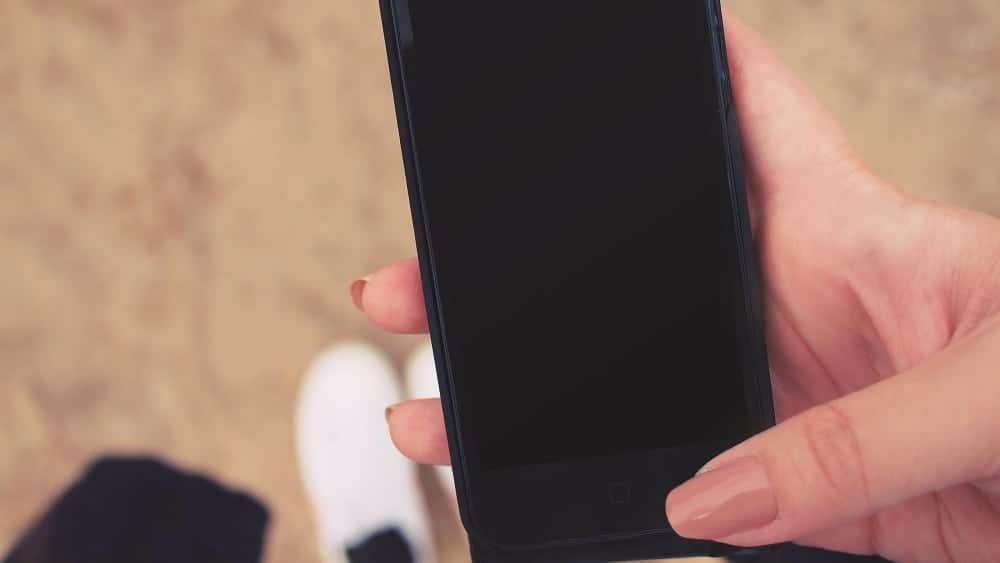 A timewaster dialled 999 to complain about their baby being woken up by the RED ARROWS flying overhead, police have revealed.

Another person rang the emergency number to moan someone had stolen the fuse from a plug in the staff room so he couldn’t watch an England football match on TV.

Others who misused the service included people reporting that their pet mouse had escaped and a homeowner in a flap over a squirrel getting into their house.

One caller even asked operators if police officers could pick up his girlfriend up and drop her home because the taxis were fully booked.

Head of Contact at the force, Superintendent Paul Burrows said they received around at least 10 to 15 inappropriate calls a week.

He said: “Some calls are more obscure than others and can be down to people simply not knowing who to call. But sometimes all it takes is a look on a force website.

“My personal favourite was that ‘the Red Arrows have just flown over, my dog is barking and my baby is crying. What are you going to do about it?’

“I’m not sure how we’re supposed to catch the Red Arrows in a police car. That tickled us but obviously there’s a serious message to get across as well.

“Each call is preventing us answering other calls to members of the public who could be reporting a crime in progress.

“I presume the one we had about the taxi was following a night out but we get all sorts – just this week somebody was complaining to us about being sold out of date food.

“One person phoned about their pet mouse escaping and they couldn’t catch it, while another was complaining a bouncer would not let him in a nightclub.

“What we would always ask people is to think, are the police the most appropriate agency to phone here.

“The 999 system is where you have a risk to life, a crime in action and where people do genuinely need the police there and then.

“The way of visualising a 999 call is officers attending with their blue lights on and sirens blaring because that’s the nature of the 999 call.

“The 101 number is a non-emergency number but our priority is to answer the 999 calls.”

TOP TEN NOTTS POLICE CALL OUTS
* The Red Arrows have just flown over – what are you going to do about it?
* There’s a squirrel in my house and I can hear it moving around
* My girlfriend has ordered a taxi but they are fully booked, can somebody pick her up?
* Bouncers have refused me entry to a nightclub
* I need a locksmith because I’ve locked myself out of my house
* My pet mouse has escaped and is too quick for me to catch
* My colleague has stolen a fuse from the plug and I cannot watch the England game on the TV in the staff room
*I’ve got on the wrong train to York
*Workmen are outside my house making too much noise
*I’ve been sold out of date food