“If we descend into a UKIP-generated xenophobic campaign, it weakens and demeans all of us and our society, and we are all the losers for that." 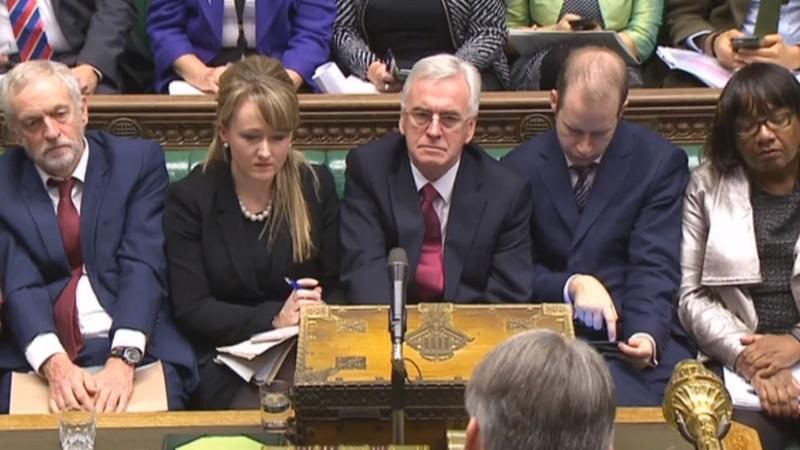 Jeremy Corbyn was one of just six Labour MPs who had the courage to vote against the 2014 Immigration Act which caused the Windrush Scandal.

The Labour leader joined the vast majority of his current front bench in opposing the deal, although most Labour MPs at the time abstained.

Diane Abbot and John McDonnell were among the other politicians opposing the act, which was part of the Conservative’s pledge to reduce net migrations to the tens of thousands – a promise they still haven’t delivered on.

The Immigration Act of 2014 was a piece of legislation that increased the powers of Immigration Enforcement Officers and obligated the carrying out of invasive checks and searches of anyone deemed to be a foreigner.

The bill removed a key protection from the statute books for some British residents of the Windrush generation who could face deportation.

Speaking in the parliamentary debate at the time, Jeremy Corbyn described the Bill as “dog-whistle politics, the mantras being that every immigrant is an illegal immigrant who must somehow be condemned and that immigration is the cause of all the problems in our society.”

He concluded: “If we descend into a UKIP-generated xenophobic campaign, it weakens and demeans all of us and our society, and we are all the losers for that.

John McDonnell MP called the Bill “the most racist piece of legislation that this country has witnessed since the 1960s… aimed at setting up a regime of harassment for migrants.”

Jeremy Corbyn acted as teller for the noes.