Detectives issued a CCTV image of the woman in a short black dress who stole the victim's wallet, bank cards, and keys to his house from Wolverrhampton's New Cross Hospital 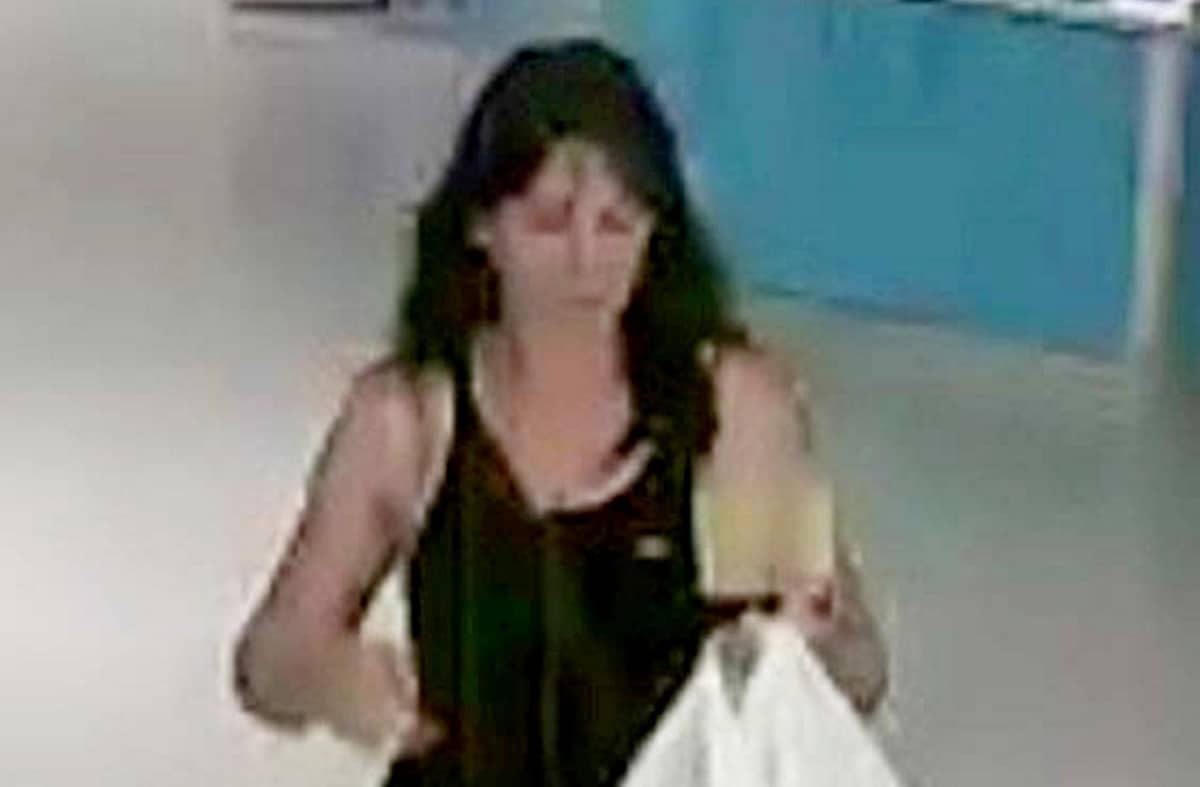 Police are hunting a woman who stole a dying patient’s belongings from a hospital after conning staff by pretending to be his daughter.

The shameless crook turned up at Wolverhampton’s New Cross Hospital saying she was the daughter of a terminally ill man, who has since died.

She then collected the patient’s wallet, bank cards and keys to his house and left with them on August 26.

The mistake only came to light when the man’s real daughter visited him in hospital a few weeks later.

West Midlands Police have now issued a CCTV image of a woman wearing a short black dress who officers wish to trace in connection with the theft.

A force spokesperson said: “The woman who took his personal belongings has not returned and we’re now appealing to trace her.

“If you have any information we’d urge you to get in touch. Please contact us via Live Chat at www.west-midlands.police.uk 8am- midnight, or call 101 anytime.”

A Royal Wolverhampton NHS Trust spokeswoman said: “We have a zero tolerance approach to crime and a robust Trust policy to make sure our patients and their belongings are safe, and that our security measures are strong and regularly assessed.

“Thankfully, such criminal acts are very rare and we are working with the police to help trace the woman.”