Darren Senior's perverted activities led him to sexually assault a young girl while she was visiting a swimming pool in with her parents earlier this year. 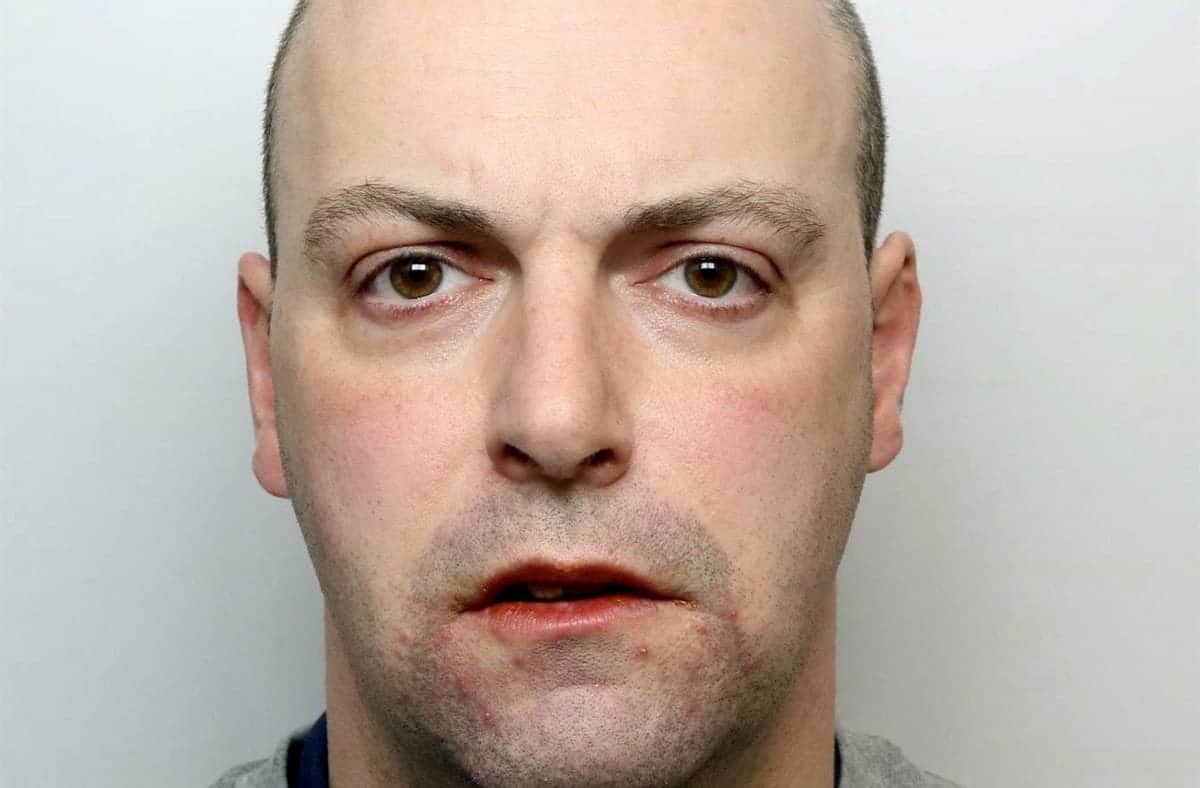 A “dangerous” sports centre worker who secretly filmed children and women in changing rooms and toilets been jailed for more than five years.

Darren Senior’s perverted activities led him to sexually assault a young girl while she was visiting a swimming pool in with her parents earlier this year.

Senior, 42, lied about the female changing rooms being out order so the family would have to change in the men’s and while the girl’s parents were showering nearby he brazenly went in and sexually assaulted the youngster.

Senior tried to avoid detection by taking off his jumper before going into the changing room and after abusing the girl he put it back on and used hand sanitiser to remove any DNA evidence. 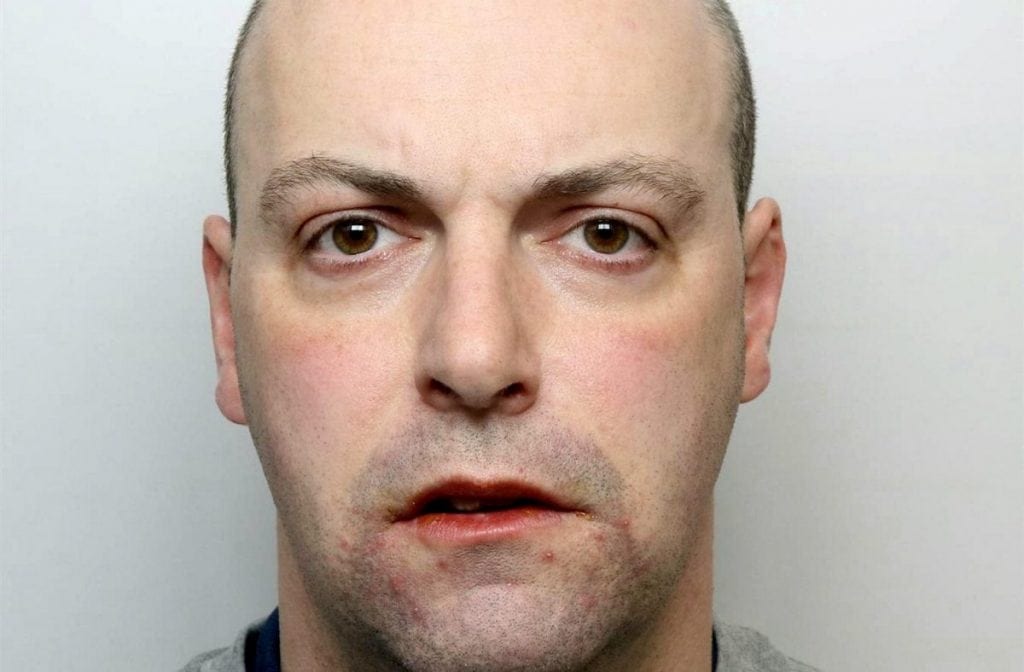 Last Friday Judge Jonathan Rose told the girl’s parents that they were in no way to blame for what had happened and stressed that the youngster’s courage in reporting the incident.

The full scale of his crimes was discovered when searched his home in Dewsbury, West Yorks.,

During the searches, officers seized more children’s clothing, a mobile phone with the flash taped over, númerous camera pens and a spy camera manual.

Officers also recovered numerous photographs of children in swimming costumes and using changing rooms as well as more than 100 indecent images of children.

The court heard that the images were taken with a concealed camera and an officer had later established that images had come from both of the sports centre locations.

Prosecutor Sophie Drake told the court that Senior had previously worked as a swimming teacher and lifeguard between 2009 and 2011.

Miss Drake said the inquiry also uncovered film clips catching Senior in the act of setting up recording devices at the sports centres and a toilet at an unknown location.

During police interviews and up to his trial Senior had tried to blame a fictitious friend for the offending and the images.

However, earlier this month he pleaded guilty to a series of offences including sexual assault of a girl under 13, possession of indecent images, making indecent images and voyeurism.

Judge Rose today jailed Senior for five years and three months, but he also imposed an extended licence period of a further five years after concluding that the defendant was dangerous. 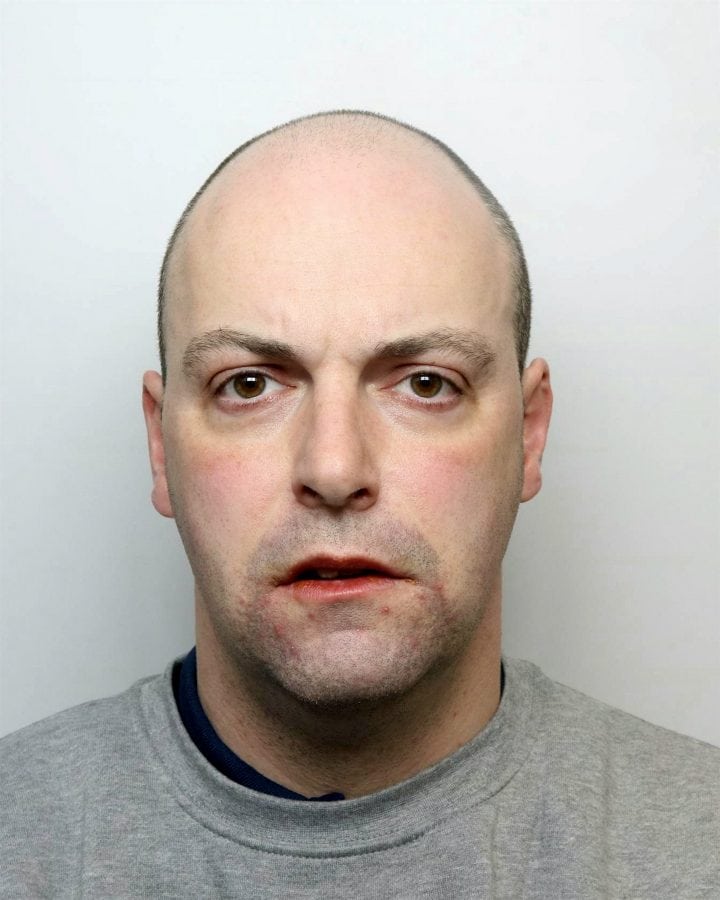 He said it was clear that Senior had planned the offence against the young girl and he had a “profound and deeply disturbing sexual interest” in children.

Judge Rose said if the young girl had not come forward Senior would have continued to offend.

Judge Rose said: “What she has done is to enable the whole of your offending to be revealed and to be dealt with and that, therefore, is to her credit.”

Senior will be subject to an indefinite sexual harm prevention order and he will also have to register as a sex offender with the police for the rest of his life.

Detective Superintendent Mark Long, of Bradford District Police, said: “Darren Senior was arrested in connection with a report of a child being sexually touched.

“We immediately commenced a thorough investigation with partners to establish the extent of his crimes.

“As our enquiries progressed we recovered indecent images of children at his home address and evidence that he had installed hidden cameras.

“There is no evidence to suggest these images had been shared online or distributed by any other means.

“The victim was extremely brave to report this matter immediately to her family and we would like to thank her and her family for bringing this to the attention of the police straight away.

“We hope the sentence will bring some comfort and allow them all to move forward from this traumatic incident.

“The sentence received sends out a warning that these offences will not be tolerated and offenders will be brought to justice.”