The image was taken by Ian Jepson 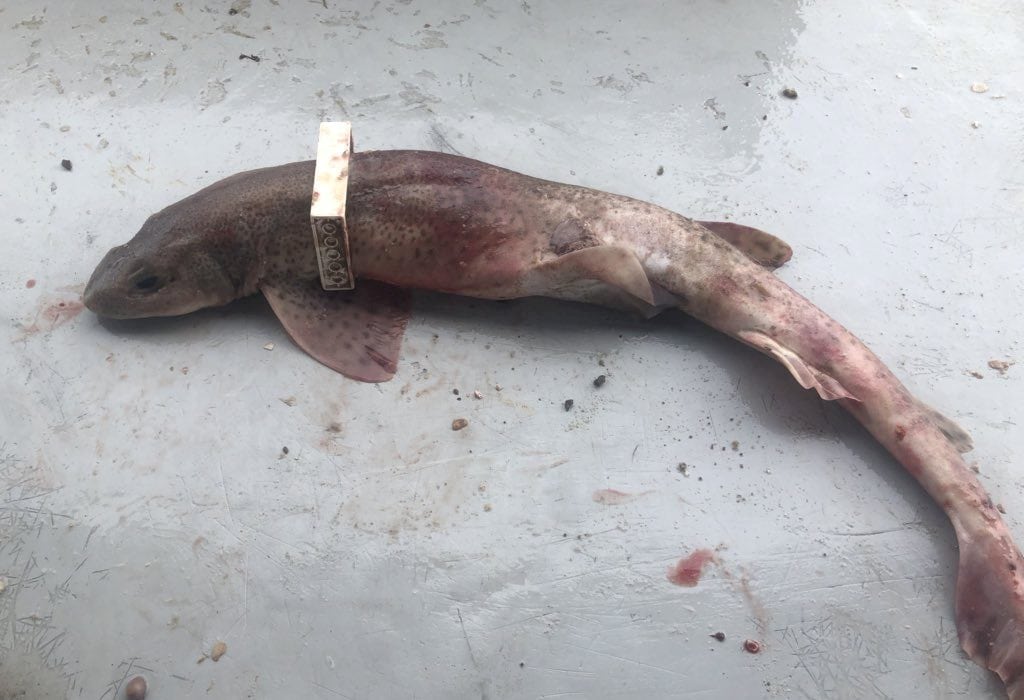 This shocking picture shows a fish stuck – inside a piece of LEGO.

The dogfish was caught off the Cornish coast by fisherman Ian Jepson, who posted a picture of his catch on social media.

Ian, 48, of Newquay, Cornwall, said it was a first for him – but was another warning about the dangers of plastic pollution at sea.

He wrote on twitter: “Plastic pollution in real life at sea. Living a normal healthy life. A dogfish off Cornwall is caught with a Lego piece around it. 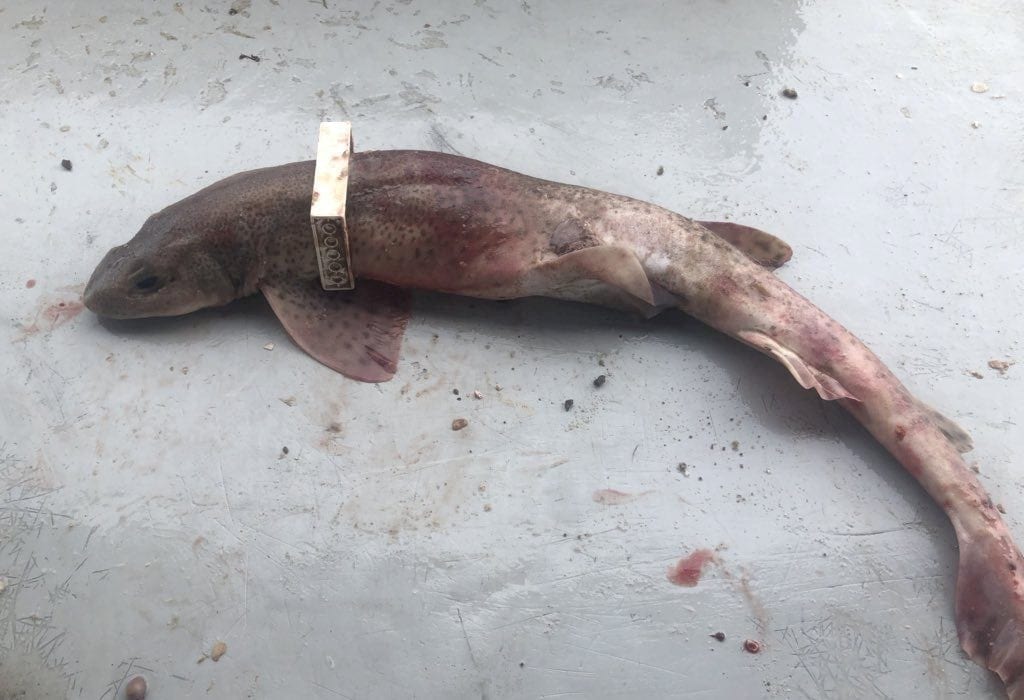 “We see and bring in plastic most days, but this is a first.”

The plastic is thought to have come from a container filled with millions of Lego pieces that fell into the sea off Cornwall in 1997.

The container ship Tokio Express was hit by a freak wave, causing 62 containers to be lost overboard about 20 miles off Land’s End – one of which was filled with nearly 4.8m pieces of Lego, bound for New York.

Lego pieces are still being washed up on beaches in Cornwall.