Police and paramedics were called to a street in posh Islington, north London, after receiving reports of a man "collapsing" on the street last week. 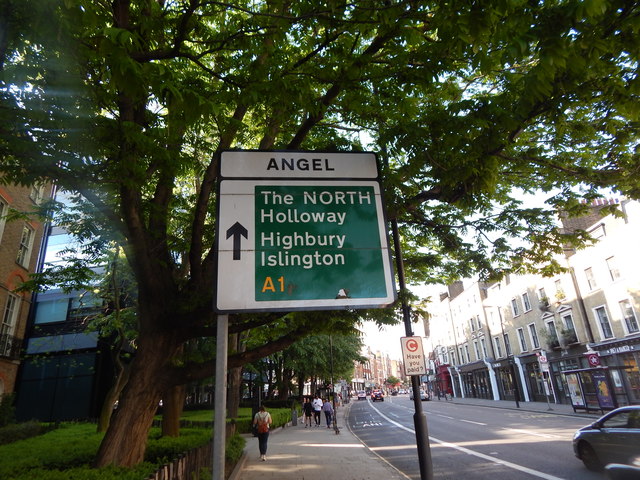 A pedestrian broke his ankle when he slipped and fell in one of London’s poshest areas – on a pile of dog poo.

Police and paramedics were called to a street in Islington, north London, after receiving reports of a man “collapsing” on the street last week.

When they arrived, they realised he had “slipped on dog waste” before he was taken to hospital with a “suspected broken ankle”.

The Met’s Road and Transport Team said: “Traffic officers flagged down whilst patrolling N1 area to a collapse in the street.

“First aid was rendered to a man who had slipped on dog waste and sustained a suspected broken ankle until his care could be handed over to London Ambulance Service.”

© Copyright Hamish Griffin and licensed for reuse under this Creative Commons Licence.