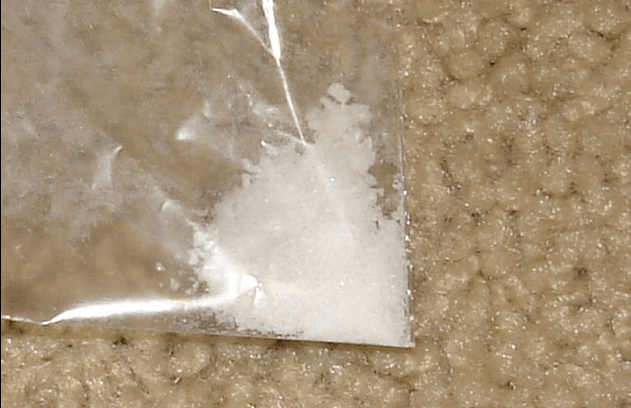 But experiments found the controversial drug – a Class B illegal narcotic in Britain often used as a horse tranquiliser, works almost immediately by boosting brain circuits involved in mood.

What is more, the effects lasted for at least a week.

The breakthrough could lead to the first new pill for the mental illness in more than 30 years.

It follows the approval of an anti-depressant nasal spray based on ketamine, called Spavato, by the US Food and Drug administration last month.

In the UK, ketamine is a Class B drug meaning it is illegal to take, give away or sell. It has been used in date rapes.

“But one of the major challenges associated with this drug is sustaining recovery after the initial treatment.”

Ketamine has been around since the 1960s and is widely used as an anaesthetic – for both humans and animals.

It doesn’t suppress breathing and compared to opioids, such as morphine, isn’t as addictive. Its potential for treating depression was discovered in the late 1980s.

Researchers found glutamate, a brain chemical targeted by ketamine, might play a role in the condition.

Now, thousands of patients in the US are flocking to ketamine clinics to receive the treatment ‘off-label’.

Antidepressants like Prozac target serotonin, a different chemical, and typically take weeks to months to kick in.

Ketamine’s potential for almost immediate if temporary relief is what makes it so exciting.

To understand the process Prof Conor’s team simulated human depression in mice by exposing them to a stress hormone, corticosterone, in their drinking water.

Injecting them with a single dose of ketamine repaired these links, known as synapses, and cured them of depression related behaviours – restoring their mobility and sociability.

The dendritic spine formation took longer – 12 to 24 later. Stressed mice that did not received the drug showed no improvements.

While further research is needed, the study published in Science suggests “dendritic spine regrowth may be a consequence of ketamine-induced rescue of prefrontal cortex circuit activity.”

Using a new technology developed by colleagues at the University of Tokyo, the researchers found selectively deleting these newly formed connections led to the re-emergence of behaviours related to depression.

Prof Liston said: “Stress is associated with a loss of synapses in this region of the brain that we think is important in depression.

“Ketamine was actually restoring many of the exact same synapses in their exact same configuration that existed before the animal was exposed to chronic stress.”

He added: “Our results suggest interventions aimed at enhancing synapse formation and prolonging their survival could be useful for maintaining the antidepressant effects of ketamine in the days and weeks after treatment.”

Ketamine’s mind-altering effects has made it a popular rave drug. The hallucinatory experience is commonly known as being K-holed.

It is also used as a date rape drug due to it being odourless and colourless. The drug can lead to a high that lasts for about an hour.

Side effects can include disorientation, confusion and drowsiness – and even death in high doses.

Dr Janine Simmons, of the National Institute of Mental Health who was not involved in the study, said: “Ketamine is the first new anti-depressant medication with a novel mechanism of action since the 1980s.

“Its ability to rapidly decrease suicidal thoughts is already a fundamental breakthrough.

“Additional insights into ketamine’s longer-term effects on brain circuits could guide future advances in the management of mood disorders.”