Despite animals not being able to read, rangers in Lee Valley Park have put up the sign warning them that they are being temporarily locked out of their sett while footpath repairs take place. 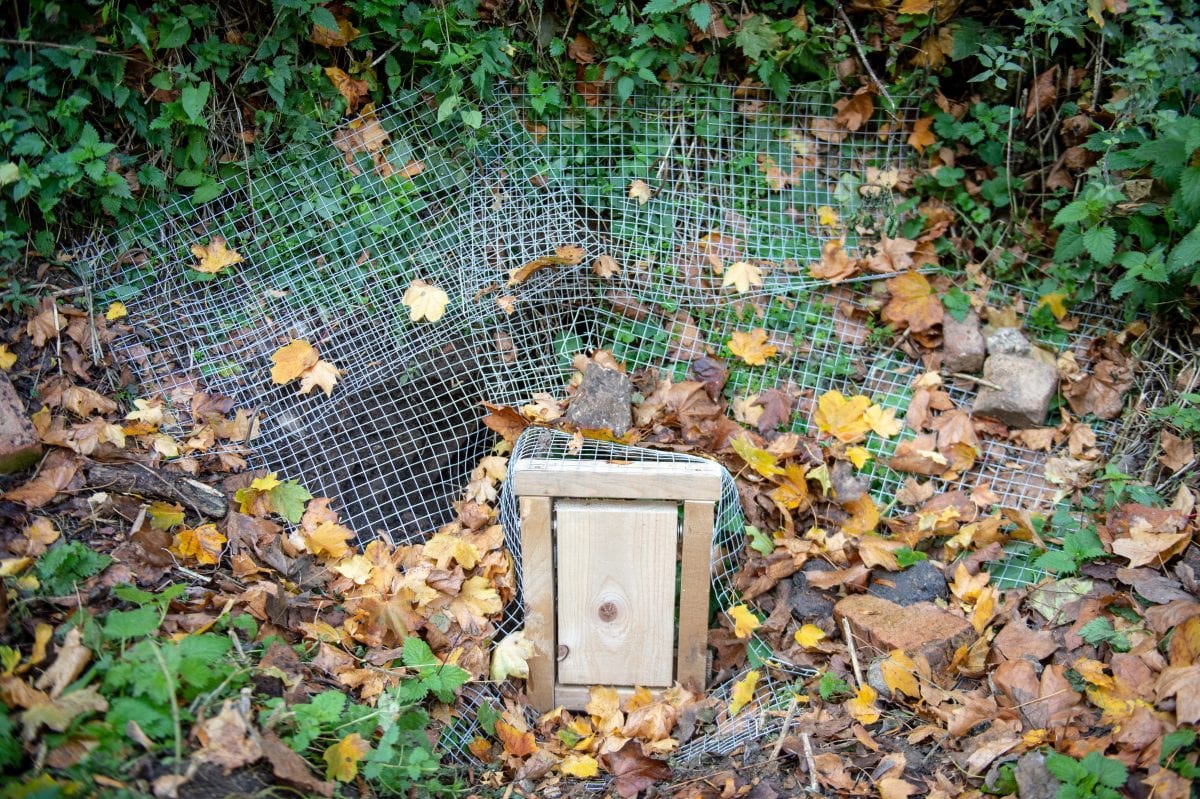 Park rangers are being mocked for putting up a notice of eviction – for a family of BADGERS.

Despite animals not being able to read, rangers in Lee Valley Park have put up the sign warning them that they are being temporarily locked out of their sett while footpath repairs take place. 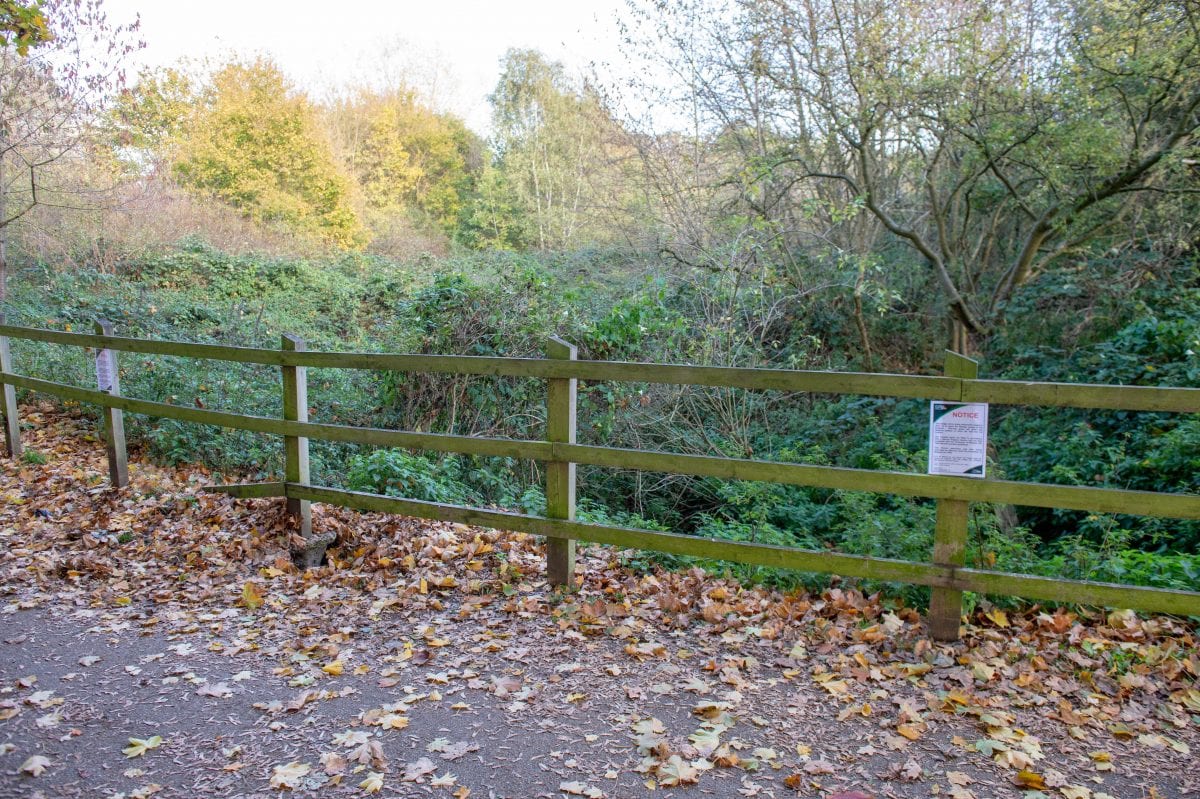 The sign is a notice that the badger sett is being “temporarily closed” and special gates will shut after badgers leave – banning them from getting back in.

But wildlife lovers have been left scratching their heads at the barmy sign, in Epping Forest, Essex, because it appears like an official eviction notice.

The end of the badger sett has been filled with metal and wooden boxes to stop the animals from getting back in after they leave. 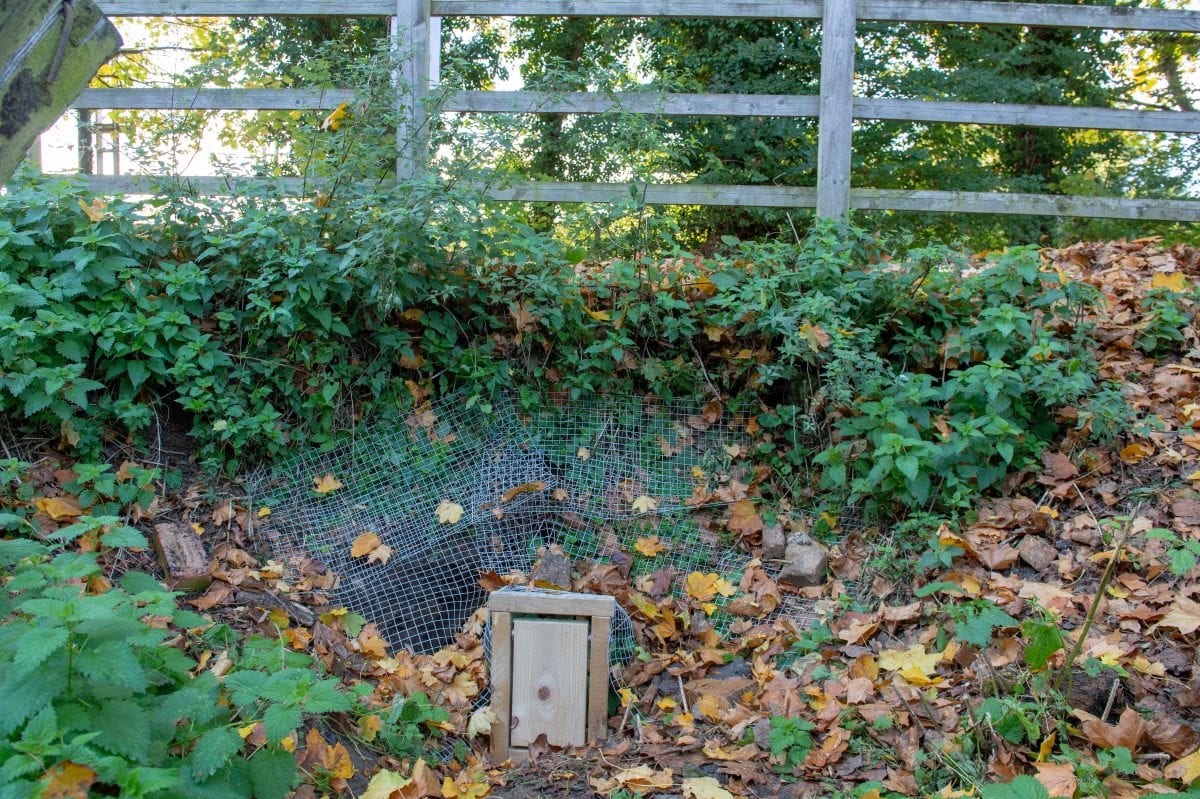 A notice attached to a nearby fence several days later said: “This badger sett is being temporarily closed to allow us to repair the damage caused to the footpath.

“One-way gates will allow any badgers present to leave the sett but not reenter.

“The installed gates are fitted in accordance with a Natural England licence and are fully compliant with the Protection of Badgers Act 1992 and best practice guidelines.”

There is no plan for what the badgers are to do when they find themselves locked out of their home.

A badger sett is a network of tunnels and entrances that can be used by up to 15 badgers and may take years to complete.

The mammals typically retreat into their den during the day and come back out at dusk.

In the UK, badger setts are protected from disturbance or destruction under the Protection of Badgers Act 1992

Authority employees say the closure is only temporary. 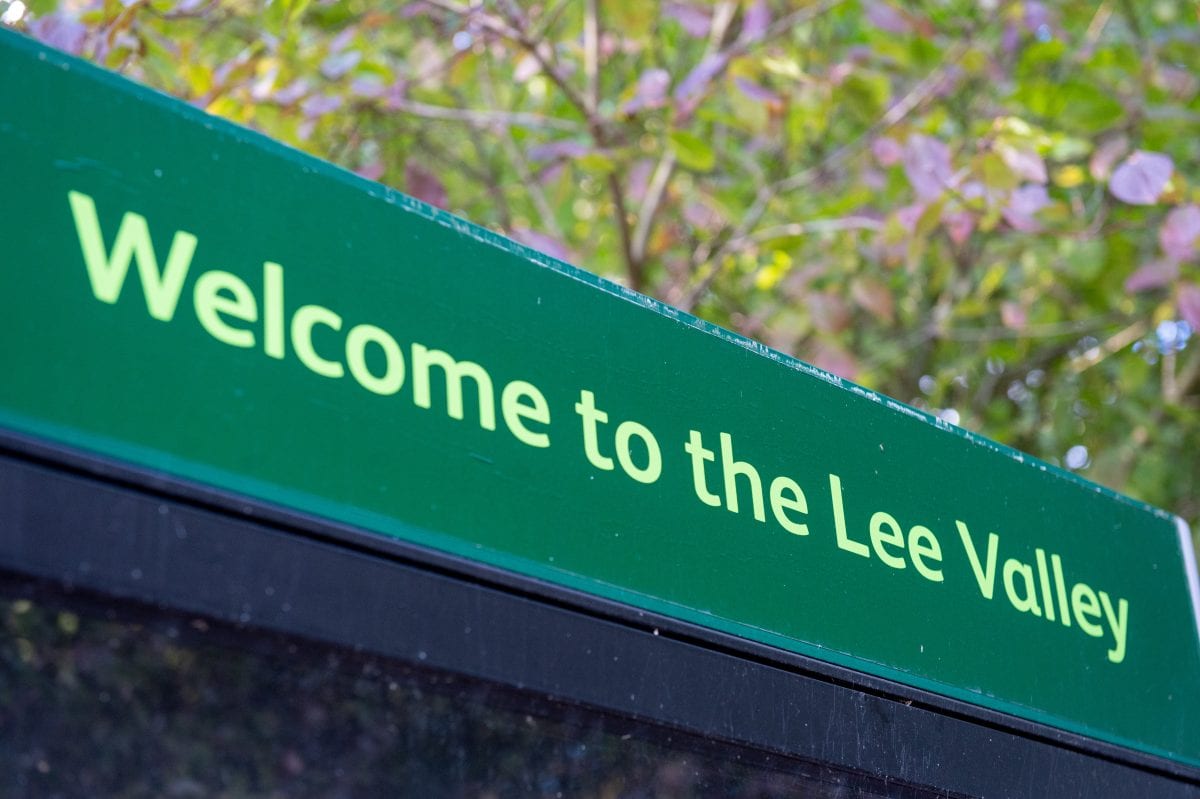 On Facebook Julie Miaoucat said: “The arrogance of our species never fails to reach new heights.

“As if humans own the whole world.

“The sooner we nuke ourselves into destruction the better for every other species on the planet.”

“Can I suggest you take off the location of the sett? A load of badgers wandering around sounds perfect for any baiters on here. Just a thought.”

William Hunter added: “Nice eviction by LVRP just before a week of cold weather too.”