Natasha Abrahart, 20, was in her second year studying Physics at the red brick university when she died suddenly on April 30 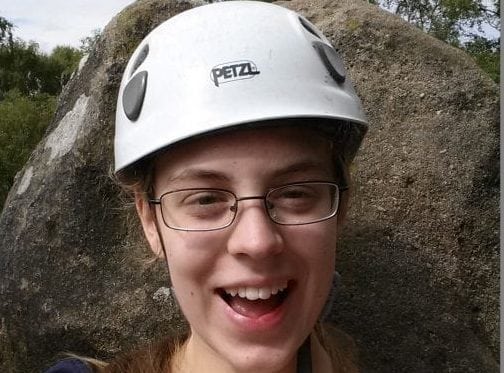 The parents of a physicist who was the tenth student from the University of Bristol to die in less than two years have spoken of their hope to have answers from an inquest.

Natasha Abrahart, 20, was in her second year studying Physics at the red brick university when she died suddenly on April 30.

Her parents Robert and Margaret, who live in Nottingham, spoke of their hope that an inquest into her death could give answers which would protect university students living away from home.

Describing their daughter as “caring” and “determined,” Natasha’s grieving parents said they had spent time analysing material available to them.

Natasha was the tenth of 11 students at the prestigious university to die since October 2016.

A pre-inquest review into Natasha’s death will be held on August 22 at Flax Bourton Coroner’s Court.

In a statement, her parents said: “Natasha was a wonderful, caring daughter, and was much-loved by everyone who knew her.

“She was a hard-working, high-achieving individual.

“She was disciplined, well-organised, persistent, analytical and determined.

“She had many outside interests including cooking and baking, playing piano, and indoor climbing.

“She had her whole life in front of her and we still cannot believe that she is no longer with us.

“Over the last two months we have conducted our own in-depth analysis of available material. 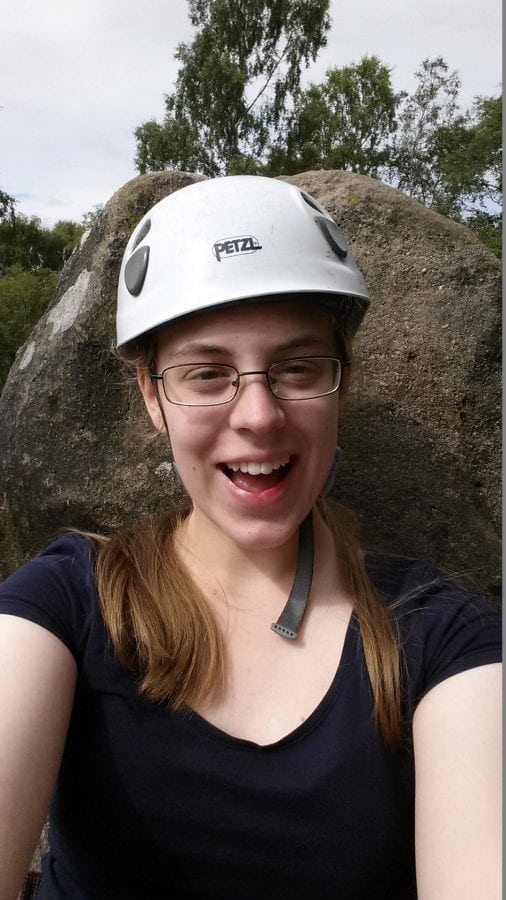 “This has provided a better understanding of what transpired.

“However, we still have a lot of questions and concerns, which we hope will be addressed by the inquest.

“For the benefit of university students across the country, we want to ensure that any lessons which can be learned from Natasha’s death are identified and acted upon. 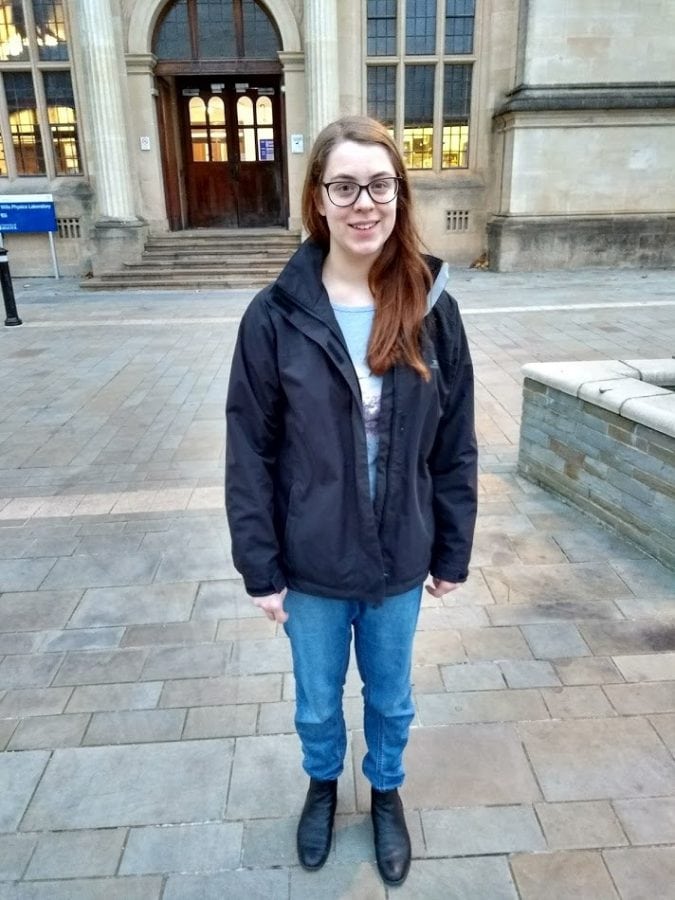 “We know that the inquest process is going to be a difficult and upsetting time but we are determined to understand what happened and if more could have been done to keep our daughter safe when she was away from home at university.”

Gus Silverman, an expert public law and human rights lawyer at Irwin Mitchell, said: “The number of recent deaths amongst students at the University of Bristol has been a matter of considerable, and understandable, public concern.

“Natasha’s family now look forward to a full and fearless investigation of the circumstances surrounding her death.”