A paedophile who kept a sick library of almost 25,000 indecent images and movies of children has been spared jail – so he can keep his JOB hiring boats out to families. Marine Engineer David Evans, 64, was caught with 24,948 snaps and videos of children, mostly featuring pre-pubescent girls. He had 47 movies and […] 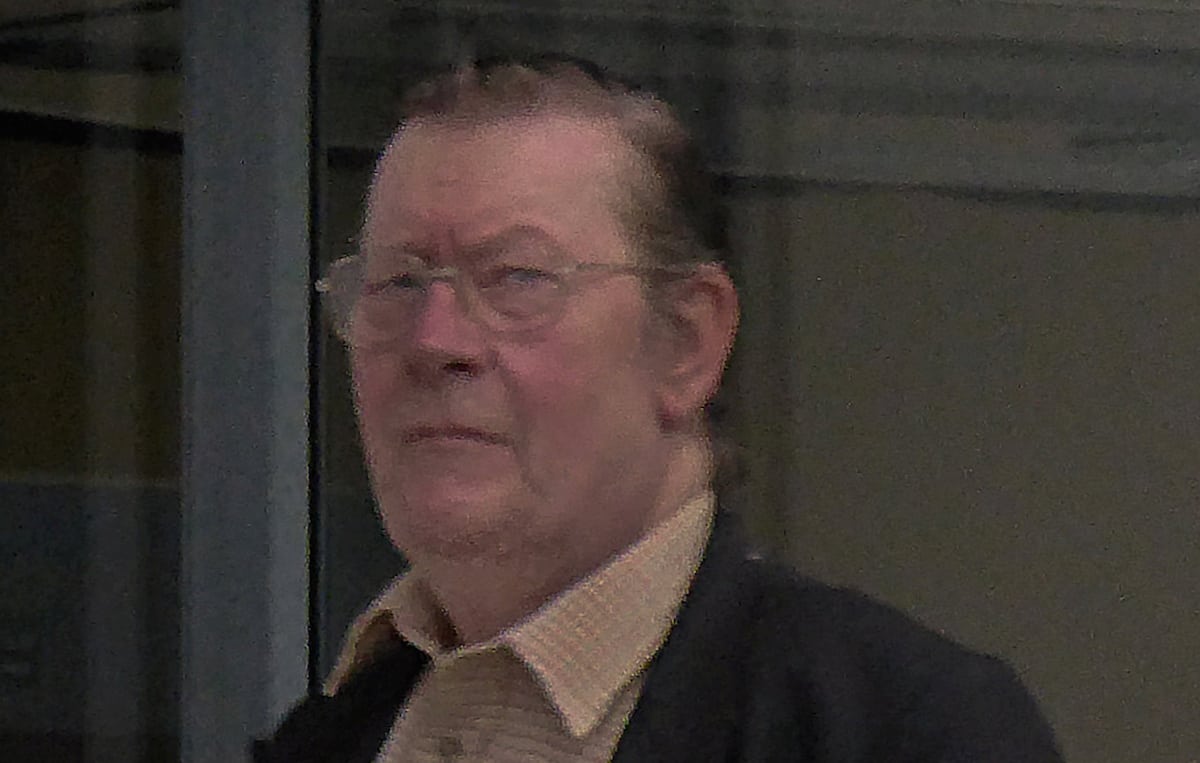 A paedophile who kept a sick library of almost 25,000 indecent images and movies of children has been spared jail – so he can keep his JOB hiring boats out to families.

He had 47 movies and 136 stills of Category A abuse, which is classed in law as the worst level of sexual exploitation of children and babies.

Evans, of Southam, Warks., was handed an 18 month sentence, suspended for two years after he admitted three charges of making indecent images of children at Warwick Crown Court.

He was also ordered to do 180 hours of unpaid work and told to pay £535 costs and sign the sex offender’s register for ten years.

The was spared jail when a court heard that if he was jailed he would lose his job hiring out boats to the public at weekends.

“You had deliberately accessed this material. These are real children who are being abused so you can engage in your fantasy.

“Make no mistake, what you have done is not a victimless offence. Young children are abused to feed the appetites of people like you.

“However, I must also take into account the mitigating features. You are now 64 and have never been in trouble before, let alone for anything of this type.”

They seized computers and other devices, on which a total of 24,948 indecent images of children, mostly pre-pubescent girls, were subsequently found.

When he was questioned, Evans admitted possessing the images, but said they were “mostly teens,” although some of the girls were younger.

Evans, who had no previous convictions, said he had had an interest in such material
for the past five or six years.

Graeme Simpson, defending, said: “He pleaded guilty at the first hearing in this court, and had made full admissions in interview.