Robbie Williams has robustly defended plans for an extension in his back garden following the latest backlash from neighbour Jimmy Page. The multi-millionaire music legends have been at loggerheads since the former Take That star moved next door in 2013. Williams is renovating Michael Winner’s old home in Holland Park, London, and also wants […] 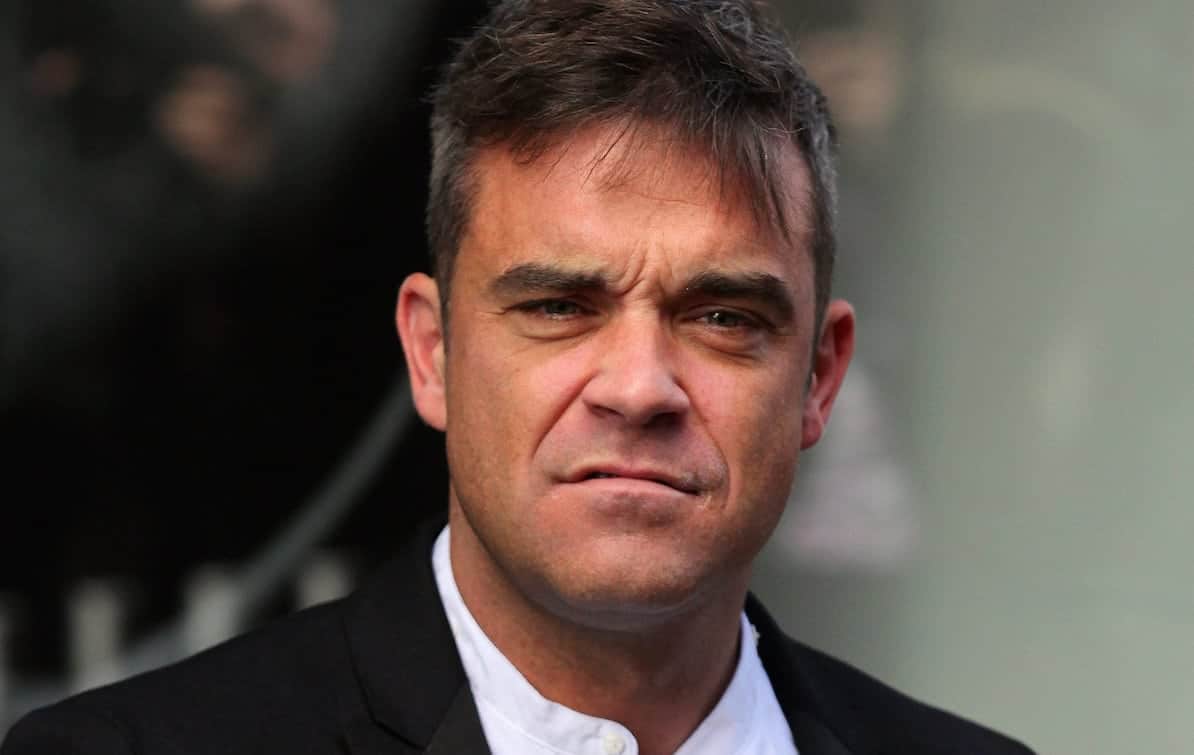 Robbie Williams has robustly defended plans for an extension in his back garden following the latest backlash from neighbour Jimmy Page.

The multi-millionaire music legends have been at loggerheads since the former Take That star moved next door in 2013.

Williams is renovating Michael Winner’s old home in Holland Park, London, and also wants to build an underground swimming pool as well as a summerhouse.

But he has faced opposition from Led Zeppelin star Page, who is fiercely protective of Tower House, the Grade I Listed “magnificent tour-de-force” built in the 19th Century.

Page’s biggest gripe is that the vibrations caused from the digging and construction would upset the structural integrity of the Tower House, which he has owned since 1972.

He describes Tower House as “relatively plain on the outside” but with an interior “richly decorated with a variety of finishes/techniques designed in a highly original manner”.

He has also claimed the plans contravene a number of the Royal Borough of Kensington and Chelsea Council’s planning policy guidances.

Williams’ team has this week responded to the neighbourly concerns by saying there will be “no damage whatsoever to the finishes, fittings or structure of Tower House” and that the effect from the proposed basement is “negligible”.

The report states: “This inherent robustness to the building has allowed the internal finishes to survive the WW2 bombing and major construction work that took place nearby following the war.

“Given the above, it is clear that in its lifetime, there have been incidents and constructions in the vicinity of Tower House that had significant ground movements and vibrations associated with them whereas the proposed basement has been engineered so that its effect on the house and its finished is negligible.”

The report concludes: “As detailed in this letter, the applications are supported by robust documentation which demonstrates that the proposals are acceptable and accord with relevant planning policy and guidance.

“We have provided a response to all planning and listed building matters raised in the public consultation comments, none of which identify any reason to withhold consent, and respectfully request that determination of the applications is now progressed without delay.”

The two music icons have been engaged in various planning battles for more than three years.

Problems first emerged in January 2015, one month after William first submitted plans to overhaul his Grade II Listed home, which he bought for £17.5 million in 2013.

Since then, Williams has carried an cosmetic overhaul of the property while trying and failing to build a mega-basement.

The singer has also incurred the wrath of neighbours whose gardens back on his property after he submitted plans for a summerhouse.

And in May, 2017, Williams’ builders were ordered to pay £4,670 after breaching noise regulations out of hours. Mr Page was understood to have been the complainant.

A decision on the latest plans is shortly.