A paedophile who groomed a 14-year-old on Facebook before luring her to his house and having sex with her has been jailed for two years and eight months. Robert Oliver, 23, told the teen he was a teenager on social media before encouraging her to send him explicit photos of herself. The pervert then sent […] 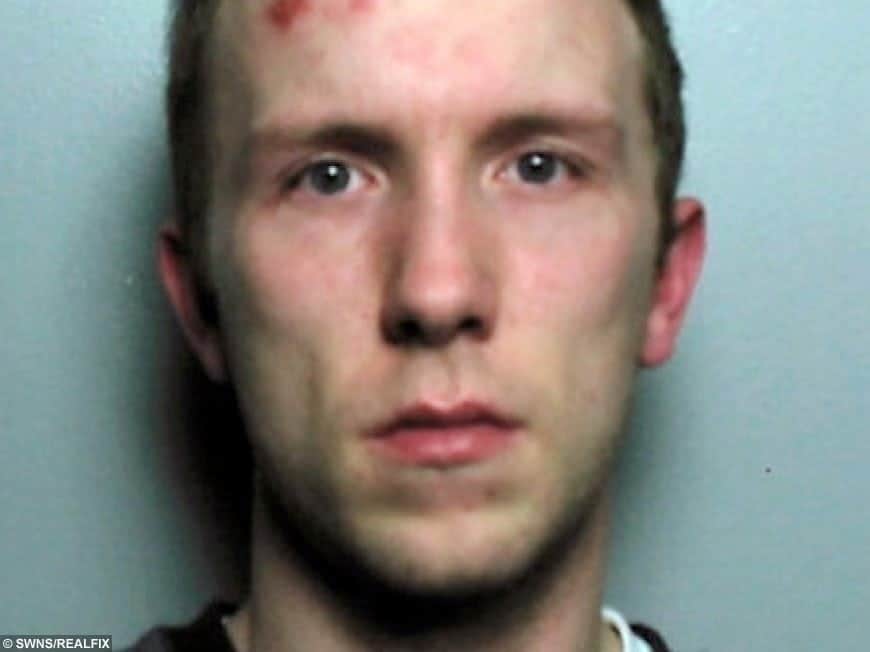 A paedophile who groomed a 14-year-old on Facebook before luring her to his house and having sex with her has been jailed for two years and eight months.

Robert Oliver, 23, told the teen he was a teenager on social media before encouraging her to send him explicit photos of herself.

The pervert then sent his victim photos of his privates before pressing her into meeting him for unprotected sex at his home.

When the schoolgirl’s friend told a teacher Oliver sent explicit pictures of the victim to her mum.

Officers raided the defendant’s home where they found 100 indecent images of children.

He further admitted three counts of making indecent images of children and was jailed at Stoke-on-Trent Crown Court on Friday.

Judge Glenn said: “You met up with the girl following some Facebook contact. You exchanged messages. You told her you were 14ish. You knew her age.

“You encouraged her to send you intimate photographs and you sent her photographs of your privates.

“You pressed her until she agreed to meet you. She went back to your house and you proceeded to have intercourse.

“She told you she was a virgin. You said you wanted to take her virginity. You told her to bring clean underwear in case she bled.

“You were contacted by her mother. You sent her mother two indecent images the girl had sent to you. That was an act of clear spite.”

Prosecutor Paul Spratt said the defendant was aged 21 when he met his victim on Facebook.

They continued the contact on WhatsApp and they agreed to meet on February 12, 2015.

Mr Spratt said: “He accepts he lied to her. He was aged 21 at the time. He told her he was much younger and still a teenager.

“She agreed to send him intimate pictures of herself. They agreed to meet and she went to an address. They had sexual intercourse.

“She told a school friend who told a teacher and the police were informed.”

When contacted by the girl’s mum, the defendant sent her two intimate pictures the girl had sent him.

Police examined the defendant’s mobile phone and found one indecent image at category A – the most serious; 28 at category B and 71 at category C.

Barry White, defending, said Oliver had no relevant previous convictions and these offences happened a long time ago.

Mr White added: “He accepts he became involved with the complainant and he was wrong to do so. It is accepted he knew her age.

“He has got his life in order. These matters from February 2015 have come back to haunt him.”