A paedophile encouraged a nine-year-old girl to expose herself on camera using a popular live streaming app. Glen Friend, 28, posted an intimate video of the young girl on social media site Live.Me, which was viewed by almost 300 users before it was removed. The ‘predatory sexual offender’ had hidden behind a fake identity to […] 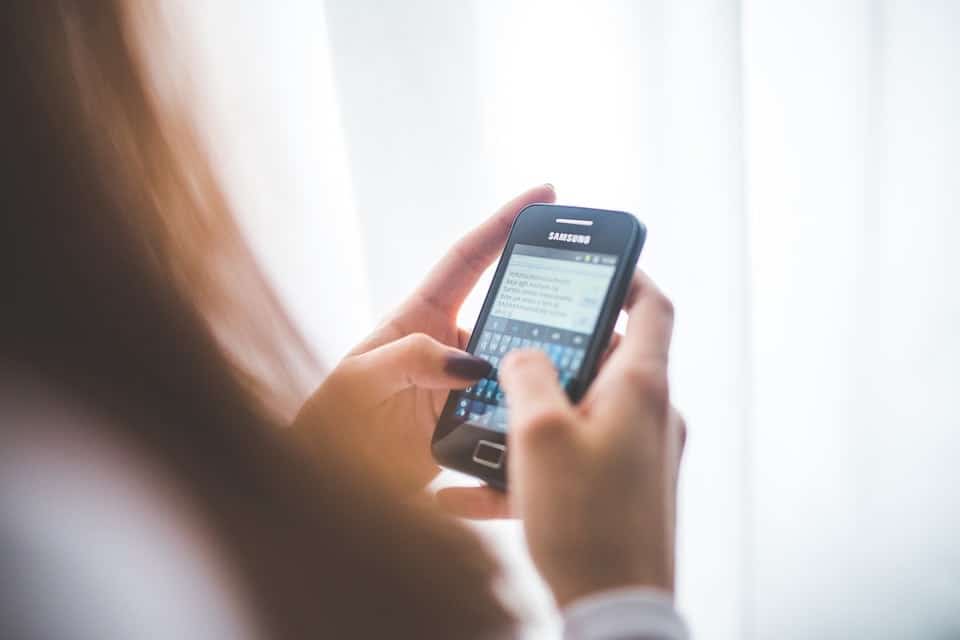 A paedophile encouraged a nine-year-old girl to expose herself on camera using a popular live streaming app.

Glen Friend, 28, posted an intimate video of the young girl on social media site Live.Me, which was viewed by almost 300 users before it was removed.

The ‘predatory sexual offender’ had hidden behind a fake identity to groom the vulnerable girl on the site, which is one of the fastest growing of its kind.

He was caught after an intelligence-led operation directed officers to the fact that he was engaging with a young female user on the Live.Me service.

Friend was arrested on August 4 as he left prison having served time for breaching sex offender notification requirements.

The Sexual Harm Prevention Order that Friend was subject to forbade him to communicate with any under 18s online.

Friend, of no fixed abode but from the Walthamstow area of north east London, was jailed for four years at Snaresbrook Crown Court on Monday.

He was also handed a two year extended supervision order.

Friend guilty at an earlier hearing to inciting a girl under 13 to engage in sexual activity, and breaching a Sexual Harm Prevention Order.

“Those who register seek to gain ‘likes’ and ‘electronic gifts’ from other users. The more they receive, the higher their status within that online community.

“Glen Friend is a predatory sexual offender, who targeted a vulnerable victim via this app.

“Offenders who seek to hide behind an online username in an attempt to hide their identity will be relentlessly pursued by investigators.

“We would like to thank South Yorkshire Police for their assistance with our investigation in helping to identify the child concerned.

“The amount of damage this type of encounter causes to these very young victims can be extensive. It became apparent from our talks with the girl in this case that she is easily upset and very sensitive after what she has gone through.

“Parents should be ever vigilant of their child’s activity on social media sites, particularly in regard to video streaming apps.

“This conviction clearly demonstrates that people who use these streaming sites for criminal means, in particular to commit sexual offences, will be tracked down and prosecuted for their actions.

“The safeguarding of children continues to be a priority for the Met.

“Working with partner agencies, we will strive to prevent vulnerable victims from being exploited.”