Belly Mujinga died with coronavirus after an incident on the concourse of London’s Victoria railway station. 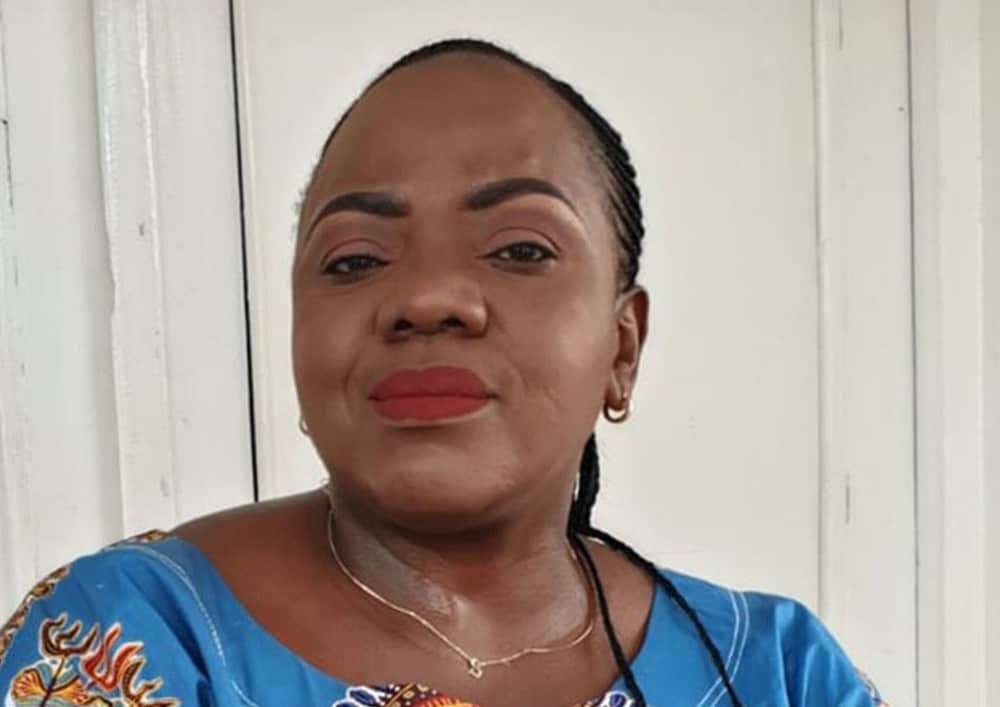 Undated family file handout photo Belly Mujinga, 47, who died in April, a few weeks after an incident at London's Victoria station, after being spat and coughed at while working in the ticket hall with two colleagues on 21 March, leaving a widower and an 11-year-old daughter. No further action is being taken by police over the death from coronavirus of a railway worker, it has been announced.

A union leader has described as “incredible”, news that more than two million people have signed a petition launched in support of a railway worker who died with coronavirus after an incident on the concourse of a railway station.

Belly Mujinga died in April, a few weeks after the incident at London’s Victoria station, leaving a widower and an 11-year-old daughter.

British Transport Police (BTP) interviewed a 57-year-old man but said the incident did not lead to the worker’s death.

The number of people who have signed a change.org petition has passed the two million mark.

Manuel Cortes, general secretary of the Transport Salaried Staffs’ Association, said: “We have seen an incredible response from the British public over Belly’s death.

“Belly’s story has helped highlight the risk of Covid-19 to BAME and other transport workers.

“Our union is continuing to push hard for risk assessments to take into account the ethnic background of workers, so that proper protections can be put in place.

“We are also calling on Boris Johnson to change the regulations so that the National Health Service Coronavirus compensation scheme is extended to transport workers.”