Professor Neil Gemmell has been investigating the waters of Loch Ness – but he’s keeping his theory secret for another month. 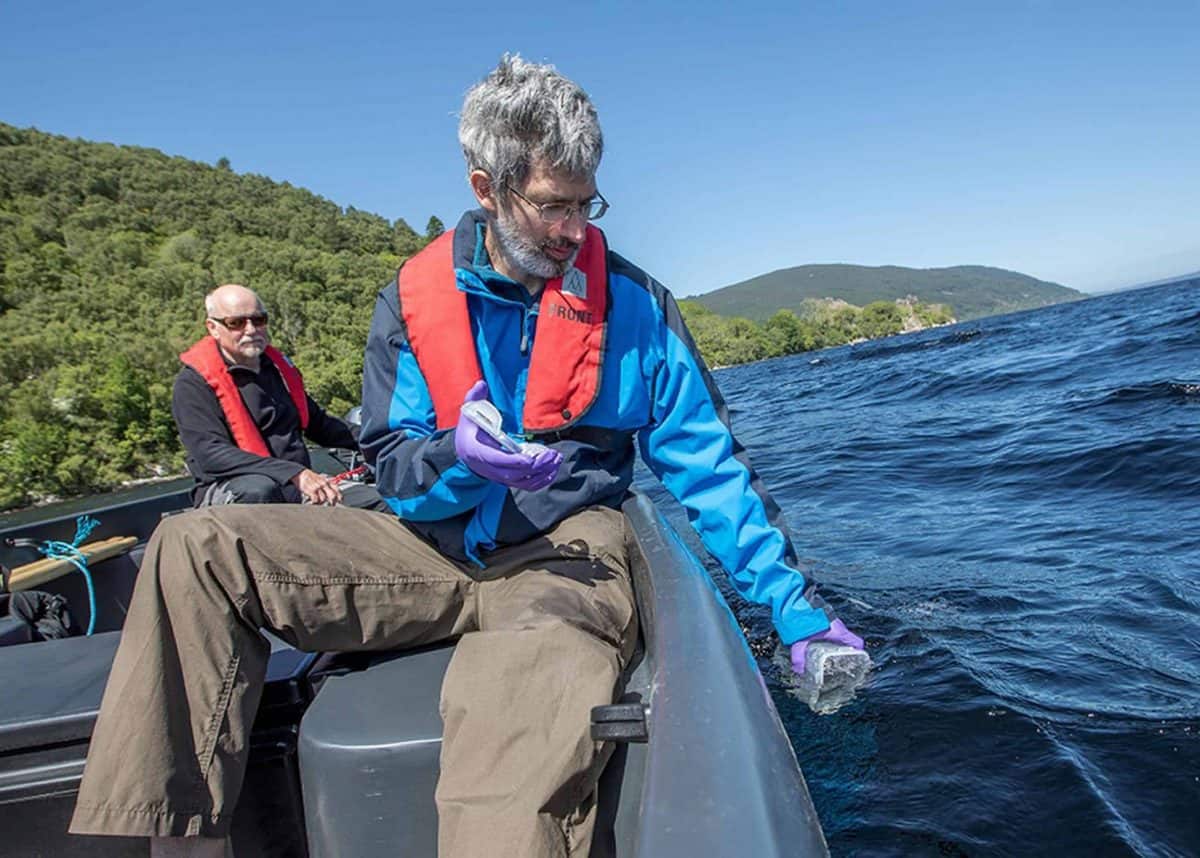 Scientists who have completed a DNA investigation of the waters of Loch Ness have said that one theory about its fabled monster “remains plausible”.

The global team of scientists, led by Professor Neil Gemmell, used environmental DNA (eDNA) sampling of the waters to identify tiny genetic remnants left behind by life in the Highland loch and establish a detailed list of all life living in the waters.

During their research, launched last June, 250 water samples were taken from the length, breadth and depth of Loch Ness.

The DNA from those samples was extracted and sequenced, resulting in around 500 million sequences that have now been analysed against existing databases.

Professor Gemmell, of the University of Otago in New Zealand, will reveal the full findings of the study in September.

He said: “There have been over a thousand reported sightings of something in Loch Ness which have driven this notion of a monster being in the water.

“From those sightings there are around four main explanations about what has been seen.

“Our research essentially discounts most of those theories – however, one theory remains plausible.”

As creatures move through the loch, they leave tiny fragments of DNA through their skin, scales, feathers, fur, faeces and urine, which can be used to identify the creature.

VisitScotland said the Nessie phenomenon is worth millions to the Scottish economy, with hundreds of thousands of visitors travelling to Loch Ness and Drumnadrochit every year to catch a glimpse of the mythical monster.

Unusual items previously found in the loch include a 30ft long Loch Ness monster model discovered on the loch bed in 2016 during a sonar search by Kongsberg Maritime and supported by The Loch Ness Project and VisitScotland.

The model was a prop from the 1970 film The Private Life Of Sherlock Holmes, directed by Billy Wilder and starring Robert Stephens and Christopher Lee.

It is believed the model sank after its buoyant humps were removed.