Thousands have expressed interest in a mass search for the monster. 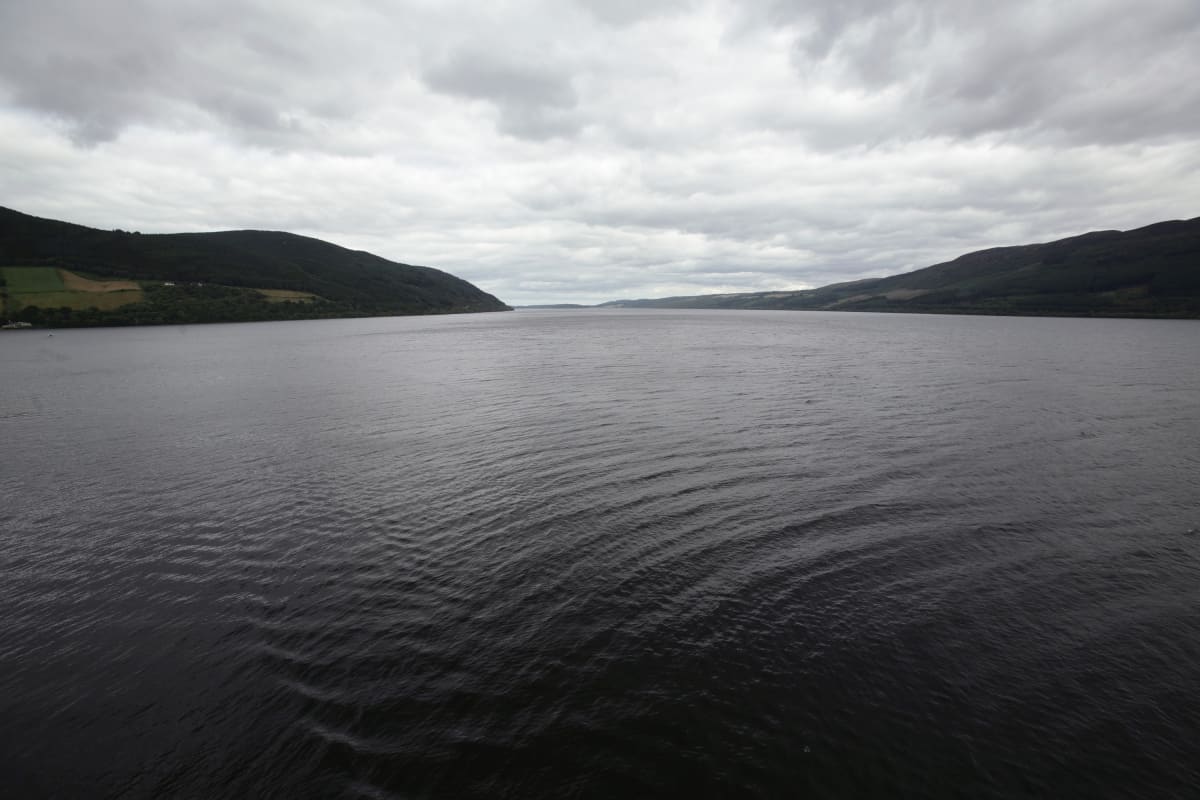 A lifeboat crew has issued a warning about the dangers of Loch Ness after thousands of people suggested they could join a plan to “storm” the area in search of its famous monster.

The RNLI cautioned that the loch, south west of Inverness, is 230 metres deep and poses a real risk of cold water shock and hypothermia.

It comes after around 18,000 people online said they were going to a Storm Loch Ness event in search of Nessie in September, with more than 39,000 people so far “interested” in the event.

The move appears to have been inspired by a tongue-in-cheek viral plan to storm Area 51 later this year – the US military base in Nevada associated with alien conspiracy theories.

The Loch Ness RNLI team warned that the arrival of such a large number of people at the water risked stretching its resources.

“With no US Army involved, Loch Ness looks a little less hazardous than storming Area 51, but here we have our own set of problems,” the team said on Facebook.

“Our Atlantic 85 lifeboat has an impressive survivor carrying capacity, but even that will be stretched by the ‘attendees’ of this event.”

The statement said that, “joking aside”, there were some facts to share about the water mass, including that it is deep to an equivalent of the height of nearly two-and-a-half Big Bens.

It continued: “The water temperature is cold! In fact, an average of six degrees centigrade all year round, meaning cold water shock and hypothermia are real dangers.

“Weather conditions and water state can deteriorate rapidly, going from flat calm to a large swell in minutes.

“There are very few areas on the shoreline where it is possible to make it up to a road.

“Waves are wind generated rather than tidal, so they behave differently to how users might expect.

“Its fresh water is less buoyant than salt, meaning more effort is required to float/swim.”

Unofficial reports suggest that wave heights can reach up to 16ft, it added.