A nurse has been jailed for four years after admitting watching a child being raped in an online chatroom. Michael Brown, 49, of St Neots, Cambs., pleaded guilty to three charges of intentionally encouraging or assisting the showing of indecent images of children. Brown, who was working at Hinchingbrooke Hospital in Cambs at the time […] 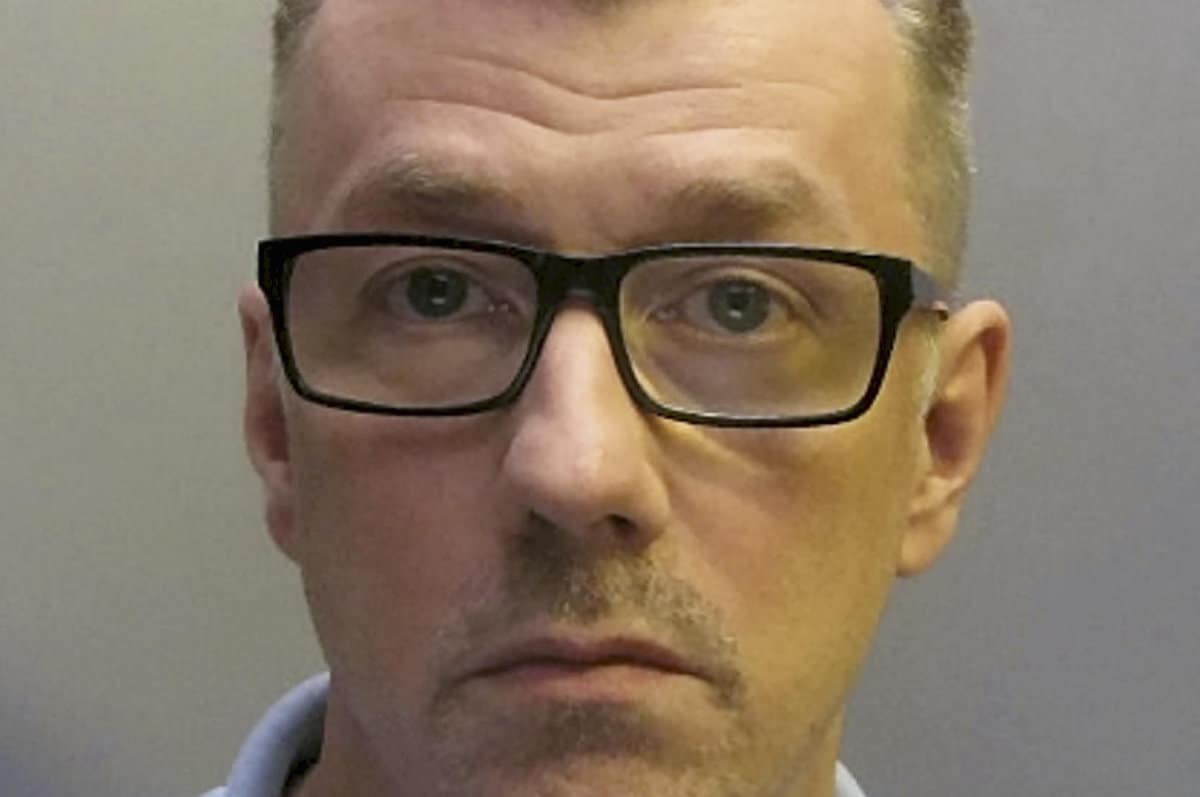 A nurse has been jailed for four years after admitting watching a child being raped in an online chatroom.

Michael Brown, 49, of St Neots, Cambs., pleaded guilty to three charges of intentionally encouraging or assisting the showing of indecent images of children.

Brown, who was working at Hinchingbrooke Hospital in Cambs at the time of his arrest, logged in to view a rape being streamed from Pennsylvania in the US in July 2015.

Officers from the National Crime Agency (NCA) identified Brown as the man behind usernames perv and pervnpoppers during an investigation into the broadcast.

Brown is among five others who had charges brought against them.

The abuser behind the horrific video, William Chandler Augusta, was sentenced for a range of offences and could spend up to 30 years in jail.

His victim was identified by police officers in the US and protective measures have been taken.

Matt Sutton, operations manager at the NCA, said: “Michael Brown was in a position of trust, working as a nurse in hospital.

“He was supposed to be caring for people but he was actively encouraging his online acquaintances to share images of child abuse.

“Every child in those images is victimised again when they are shared.”

Brown’s conviction follows that of Philip Crabtree, 36, from Newcastle-under-Lyme, who emailed disturbing instructions to Augusta as he carried out the abuse.

Former primary school teacher Wayne Brookes, 43, of Weston-super-Mare, youth worker Darren Williams, 43, of Newport, and Stephen Wilkie, 52, of Ealing, London, were jailed after they were found to be online in the chatroom as the rape was streamed.

Christian Johnson Lueking, 36, of Raynes Park, London, who was not online during the attack but logged on shortly after has also been convicted.

Mr Sutton said: “The NCA and its partners in law enforcement are wholly committed to tackling this threat and at all times the safety of children is our priority.

“We and our partners in policing are trained and equipped with specialist capabilities with which to detect these people.

“Those who offend in this way will be found and brought to justice.”

He will also subject to an indefinite sexual harm prevention order and has been placed on the sex offenders register.