Jack Watson has only been out once since the middle of February due to the Covid-19 pandemic. 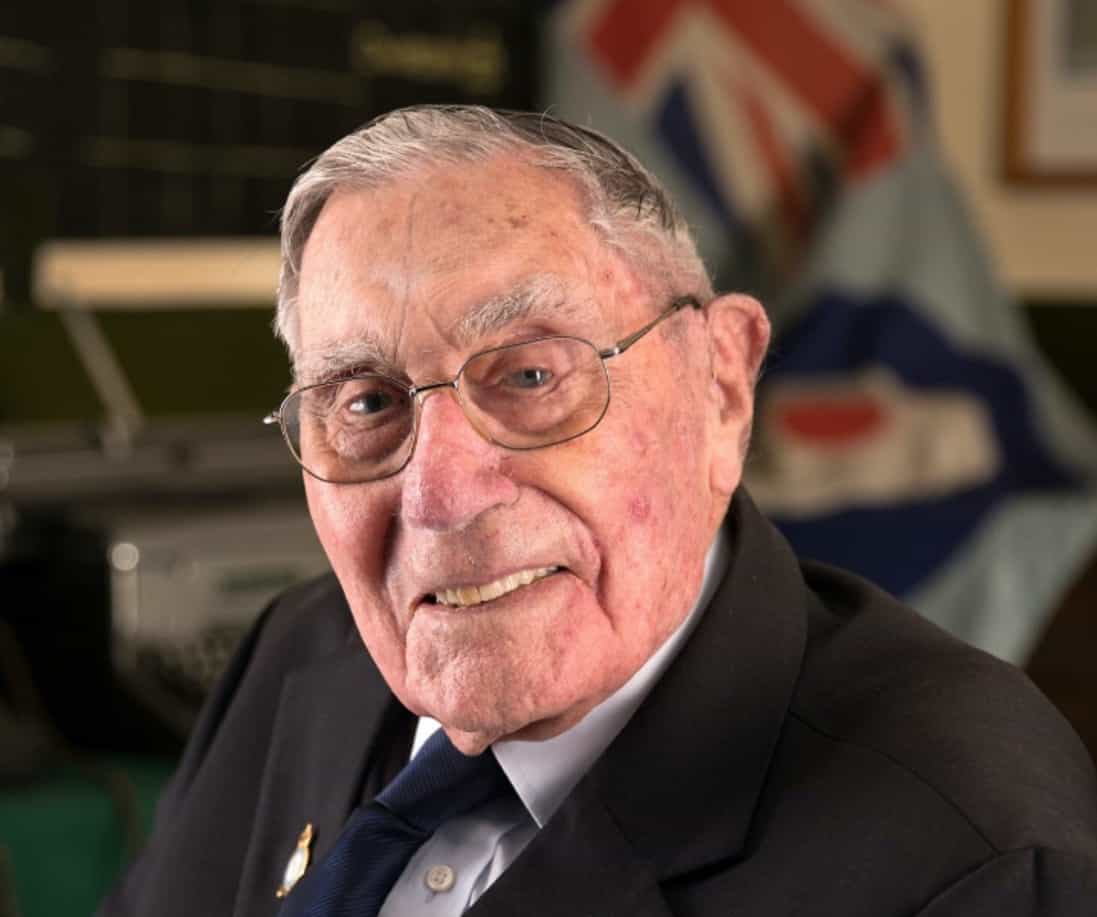 The coronavirus outbreak has seen NHS workers put their lives at risk to protect others just like the soldiers of the Second World War, one veteran has said.

Jack Watson, 96, originally from Guildford, survived flying on 77 operations as a flight engineer on Lancaster bombers during the conflict.

Speaking ahead of the 75th anniversary of VE Day, he urged the public to honour the memory of those who never returned home.

“I think that the sacrifice that every man, every soldier, sailor and airman made, they all sacrificed their lives to give the freedom that we’ve got today,” he said.

“I don’t think we should ever forget those men who died, whatever service they were in, in the same way that the NHS now are putting their lives at risk to save people from this coronavirus. I feel for them.”

Now a great-grandfather living in Eastbourne, Mr Watson gave his backing to those working on the front line of the health service.

“Like everybody else, I wouldn’t dream of not going out to clap the NHS on a Thursday night.”

He counts himself as “lucky” to have survived so many missions, with “excitement” and “adrenaline” helping him through it.

“Looking back it never occurred to us that we were doing anything special during the war. You just got on and did it,” he said.

Mr Watson, who has only been out once since the middle of February due to the Covid-19 pandemic, said his medals “don’t mean that much” when compared to the courage of comrades who gave their lives.

He said there must have been many acts of bravery on aircraft being shot down where nobody survived to report them.

“How many times pilots sat at the controls to let their crews try and bail out, that’s the brave part, and we never experienced that,” he added.

He has bittersweet memories of VE Day, which came while he was away from the fighting and newly stationed on flight training.

Not knowing many people there, he cycled out to a village pub for a few drinks over lunchtime, later being invited in by a local farmer.

He added: “The strange thing was, they had a big long table and the amount of food on it was unbelievable, there was big hams, cheese, butter, you name it, you never thought that the war had been on anywhere.”

But he said the day featured “no hilarity” and “didn’t mean a thing to me” as it signalled the end of serving with his friends and flight crew.

“We’d been so close, in each other’s company, continuously for 15 months, it was like as though I’d lost family,” he said.

“I’d felt as though I’d lost two brothers,” he added, with it taking “a hell of a long time” to get used to civilian life.

Mr Watson still maintains military links and receives support from the RAF Benevolent Fund, while his great-nephew is a pilot in the air force.

This VE Day he will be watching coverage on the TV and might talk to his old squadron comrades on the phone.