He snapped one night when his neighbour was keeping him awake 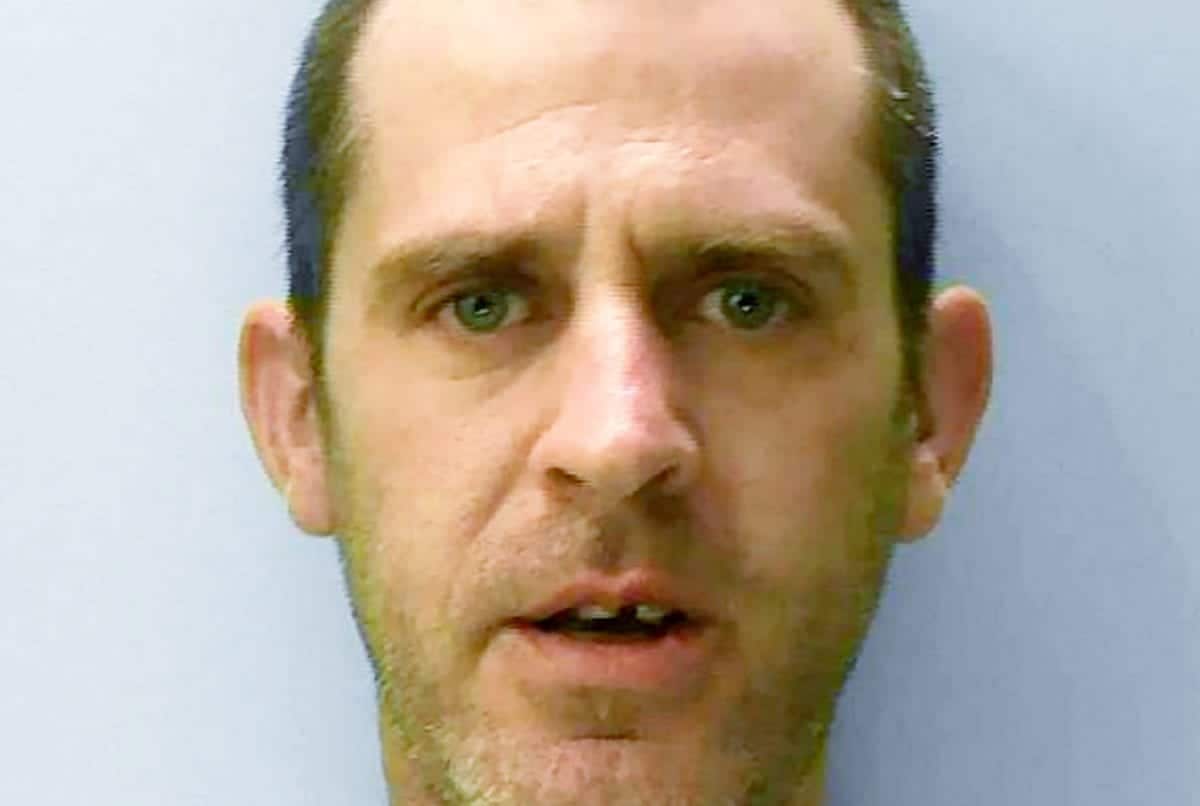 A man has been sent to prison for arson after he set fire to the flat belonging to his noisy neighbour.

Lee Batchelor, 40, became increasingly upset at the noise coming from the neighbouring flat in the Housing Association block where he lived.

One night he snapped and took a bottle of white spirit and started a fire outside his noisy neighbour’s flat.

Fortunately, the building’s fire alarm alerted the victim to the incident, and she was able to help her friends escape through the window before putting out the fire. In June, he pleaded guilty to reckless arson at Lewes Crown Court, but walked free after a judge gave him a two-year suspended sentence for the crime.

But now Batchelor has had his sentence increased at the Court of Appeal ruled it was too lenient.

Speaking after the hearing, the Solicitor General said: “This was a serious act of reckless arson, which could have been life-threatening for not only those targeted but others living the building. It is important that Batchelor’s sentence reflects this.”