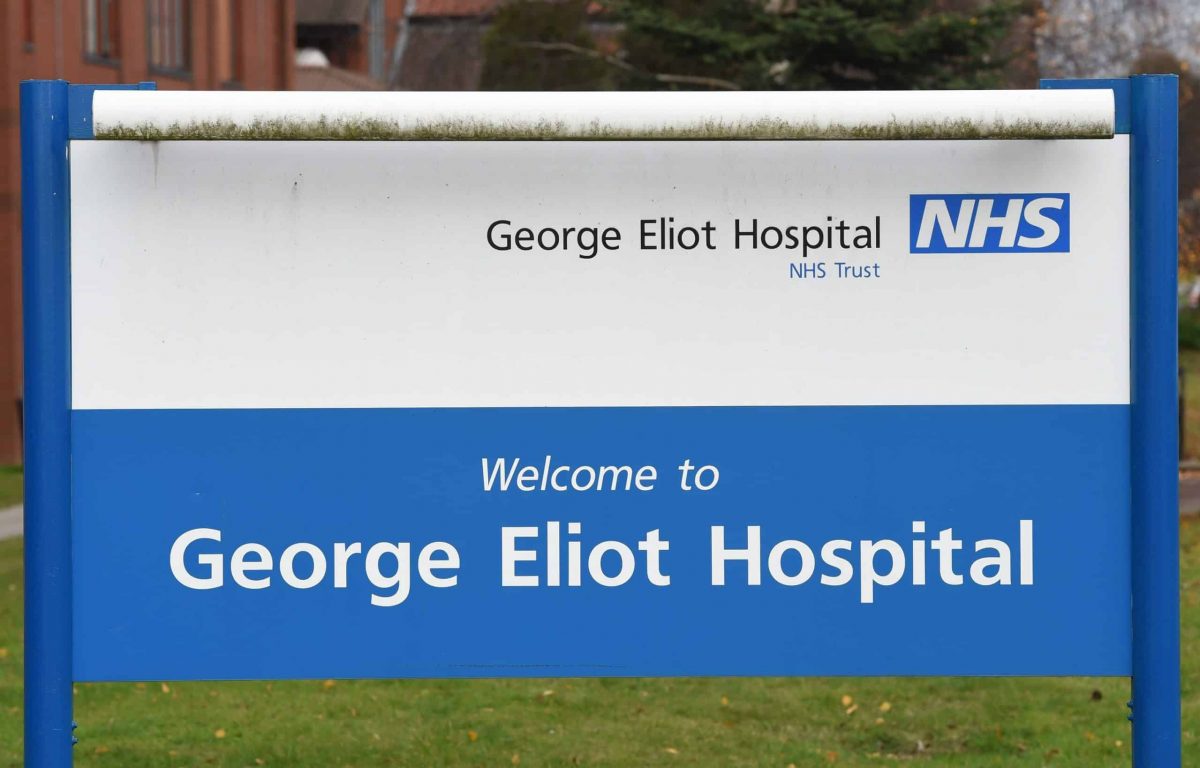 A man who went into a hospital and stole an A&E receptionist’s handbag in the midst of the Covid-19 outbreak has been jailed for 31 weeks.

Wayne Harvey, 32, was charged with theft and assaulting an emergency worker after an incident at the George Eliot Hospital in the early hours of Wednesday, Warwickshire Police said.

At about 5.40am, Harvey, who was high on drugs, went into the Accident and Emergency department before stealing the handbag from behind reception.

He then bit a hospital security guard who tried to stop him escaping, in what police called a “despicable” crime.

Harvey, of no fixed address, appeared at Coventry Magistrates’ Court on Thursday where he admitted theft and assault, the court’s administrative staff said.

He was jailed for 17 weeks for assault and a further 14 weeks for the theft, to be served concurrently.

He was also ordered to pay a £149 victim surcharge.

The George Eliot Hospital, in Nuneaton, is among those on the front line of efforts in treating those who have contracted Covid-19.

To date, four patients at the hospital have died after contracting the disease.

Pc Nicola Cairns, of Warwickshire Police, said: “These would have been despicable crimes at the best of times.

“However, given they were committed against hospital workers who are on the front line in protecting people from the global pandemic makes it even worse.”

David Eltringham, George Eliot Hospital’s managing director, said: “I am appalled by this crime against our hard-working staff who are giving their all on the front line during this time of national crisis.

“Our teams should be applauded for their contribution to protecting our community, not being made to suffer by offences such as this.

“We ask our staff to be vigilant at all times when on site and we give our full support to the police and courts in dealing with any crime against our workers.”