Peter Davy, 65, gobbed at the officers in Brighton, after they were called to attend a report of criminal damage at a block of flats on Saturday. 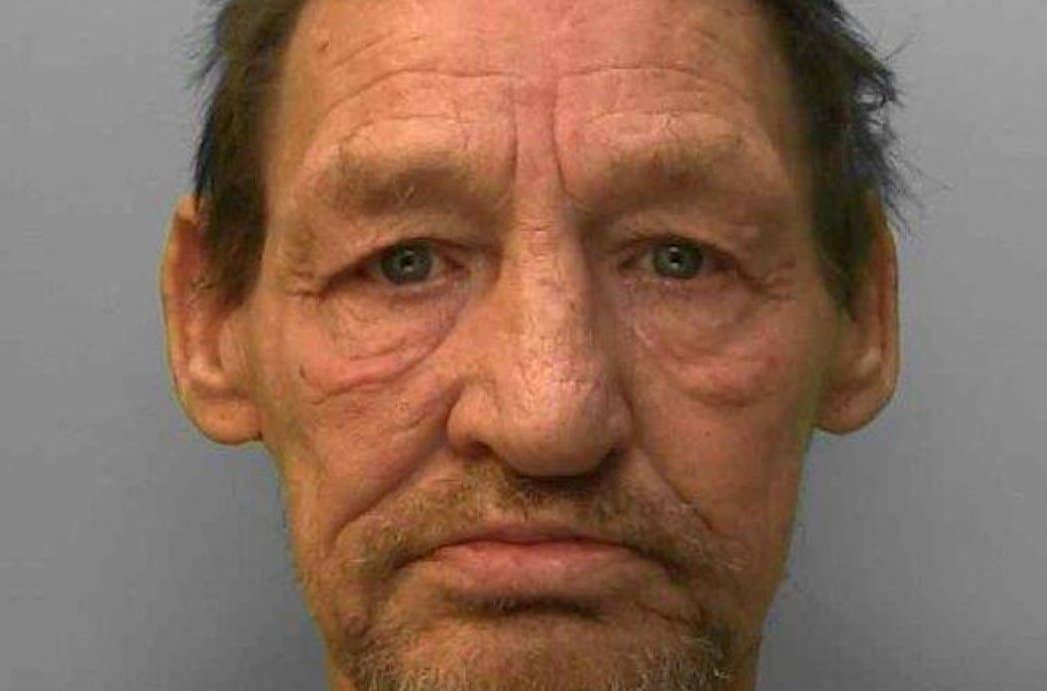 A man has been jailed after he repeatedly spat at police officers while claiming he was infected with coronavirus.

Peter Davy, 65, gobbed at the officers in Brighton, after they were called to attend a report of criminal damage at a block of flats on Saturday.

When they attended the scene, Davy – who is unemployed – spat at them, saying that he had contracted COVID-19.

Davy appeared at Brighton Magistrates’ Court and was handed a 12-week custodial sentence.

Divisional Commander for Brighton and Hove, Nick May said: “This is an appalling act by this defendant, against officers simply doing their job of protecting the public.

“The fact that he spat at the officers is bad enough, but to then claim to have Covid-19, makes the behaviour even more despicable. Being assaulted is not part of the job.

“I very much welcome the sentencing of the court as it acknowledges the severity of this case.”