Craig Woodhall, 40, is accused of killing mum-of-three Victoria Woodhall outside an address in a South Yorkshire village on Sunday 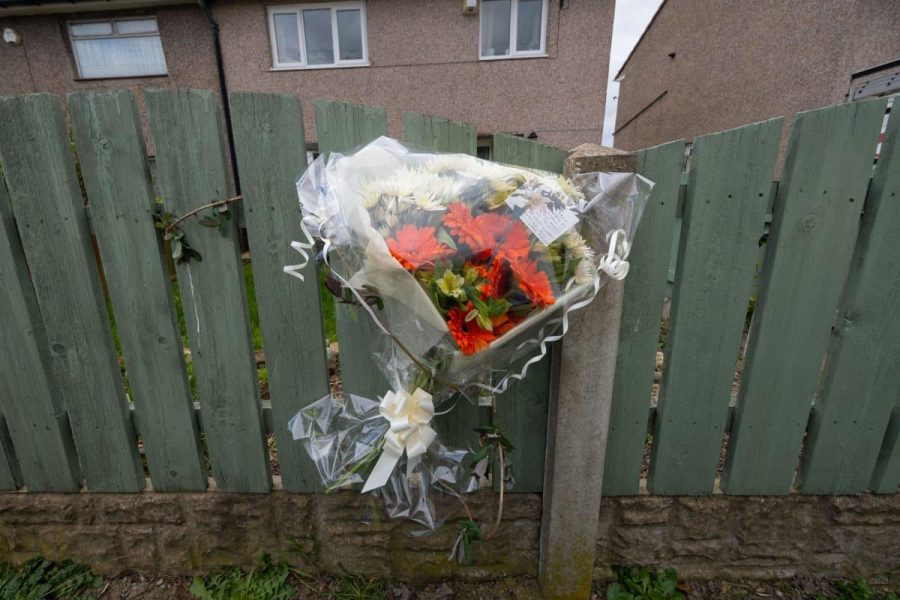 The husband of a 31-year-old NHS worker who was found stabbed to death over the weekend has been charged with her murder.

Craig Woodhall, 40, is accused of killing mum-of-three Victoria Woodhall outside an address in a South Yorkshire village on Sunday (29 March).

The man was arrested a short time later and quizzed by investigators yesterday before being charged this morning and remanded in custody.

Woodhall will appear in the dock for the first time at Barnsley Magistrates’ court today .

A South Yorkshire Police spokesman said: “Police were called at around 5pm on Sunday following reports a woman had been stabbed in Windsor Crescent.

“Upon police arrival, a 31-year-old woman was sadly pronounced dead.

“A post mortem carried out on Monday concluded that the woman’s cause of death was multiple stab wounds.

“While formal identification is yet to take place, the woman’s family is receiving support from specially trained officers.

“The public are asked to be mindful of comments posted on social media and to respect the family’s privacy at this difficult time.

“Enquiries continue into the circumstances surrounding the woman’s death.”

Since sad news of Victoria’s death broke yesterday thousands of tributes have been paid to her on social media.

One woman posted on Facebook saying: “RIP beautiful lady and thank you for everything during this pandemic and working for NHS.”

Another added: “Such a young girl, so much to lose… three beautiful children without a mum.”

Someone else said: “Can’t believe a genuine NHS worker put their life in the front line and this happens.

“Thank you for putting your life on the front line to help others. RIP.”

A friend of the family confirmed Victoria worked as an Operating Department Practitioner for the NHS at Rotherham General Hospital.

She was a keen long-distance runner and recently competed in a half marathon to raise money for the British Heart Foundation.

Pictures taken at the scene of the crime yesterday showed a large pool of blood on a road where it is believed Victoria died.

A British Army flag referencing the Royal Artillery was flying in the property’s back garden.

Police are asking anyone with information to contact police on 101, quoting incident number 471 of 29 March.

People can also give information anonymously by contacting Crimestoppers via their website or by calling 0800 555 111.