Dr Paul Kabasele was also a church pastor and warned followers of the dangers of coronavirus. 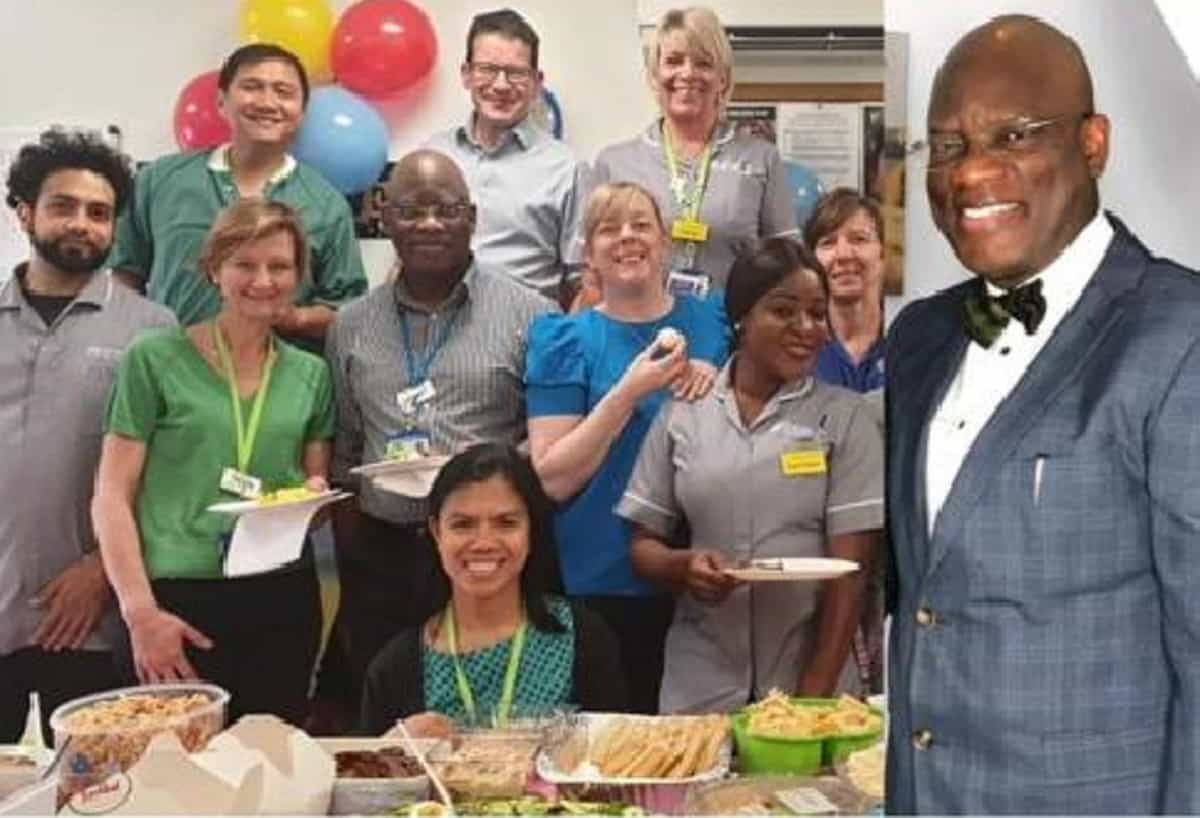 A London-based eye doctor who warned about the dangers of underestimating Covid-19 has died after contracting the disease.

In a statement, the trust said the 58-year-old was a “truly gifted and hard-working doctor” who had worked at its Croydon Hospital site for a decade.

He “provided an exceptional level of care to his patients, thanks to his warm, reassuring and generous nature”, it added.

Originally from the Democratic Republic of Congo, Dr Kabasele was also said to “work tirelessly” to improve the eye health of people in his home country.

Aside from his work in the NHS, Dr Kabasele was a church pastor for more than 30 years and regularly gave sermons for the Rock of Ages Christian Assembly in south-east London.

In an online video filmed before his illness, Dr Kabasele urged the church’s followers to take the virus seriously and not put others’ “lives in danger”.

Rock of Ages said it was supporting the doctor’s family after his death, adding: “We have lost a great role model and a father but we are rejoicing for he has played his part and now in peace with our lord Jesus Christ.”

One follower responded: “Dr Paul was a pastor full of humility. I miss the mellow tone of his voice. He was a role model. May God help us follow his path.”

David Probert, chief executive at Moorfields Eye Hospital, said: “Paul was a much-loved member of the Moorfields family. Through the past decade, he provided an exceptional level of care to his patients.

“He was incredibly hardworking, kind, gentle and a joy to work with. He will be sorely missed by many and his death is a huge loss to us all. Our thoughts are with Paul’s family and friends at this incredibly difficult and heart-breaking time.”

Related – Transparency would ease anxiety around Cummings’ presence at Sage