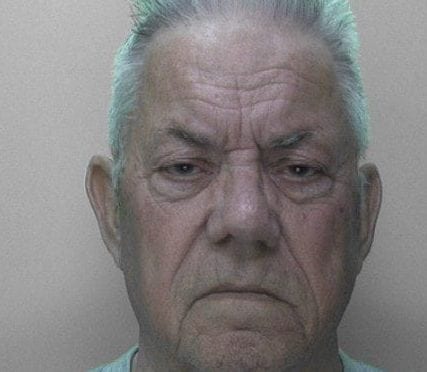 A dangerous convict serving 20 years in jail for trying to murder his now ex-wife had years more added to his sentence – for stalking her from his cell.

Joseph O’Riordan, 77, harassed Amanda O’Riordan from behind bars, sending her irritating civil claims applications, delaying their divorce and trying to claim a whopping £90,000 damages over a nine-month period.

He pleaded guilty to four counts of harassment and one stalking offence at Maidstone Crown Court.

O’Riordan, formerly of Polegate, East Sussex, had two years and four months added to his prison sentence for the offences which took place between January and September last year and left his ex stressed and anxious.

His restraining order was amended to ban him from making any future court applications in relation to his ex-wife.

Det Con Lindsey Valder-Davis, who investigated the offences from Surrey and Sussex Major Crime Team, said: “O’Riordan showed no true remorse for what he had done to his wife in 2014.

“She still bears the scars of this attack both mentally and physically and this has now been made even worse by his further attempt to exert yet further control over her, adding to her distress.

“She instituted divorce proceedings in 2015 but rather than accept this and allow the process to be dealt with quickly, he disputed he had behaved unreasonably.

O’Riordan contested the divorce which meant it took nearly a year and a half to finalise after which the prisoner put in a financial settlement claim to the family court claiming money from it.

DC Valder-Davis said: “He knew perfectly well, having been married for 24 years, that there weren’t any such funds.

In February last year, O’Riordan made a county court claim for damages on the basis that his ex-wife had made false representations about him to the court and to the police. 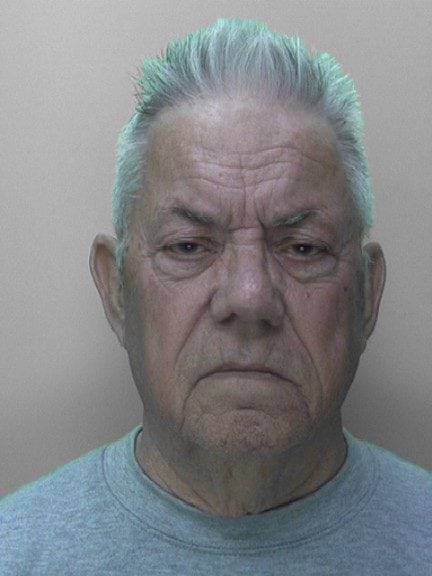 The paperwork stated Amanda needed to reply within 14 days and felt she needed the help of a solicitor but she could only afford legal advice on how to draft the form herself.

Amanda was relieved when she was then sent a judgment stating the claim had been struck out without even being heard for disclosing no reasonable grounds for bringing the claim.

DC Valder-Davis labelled to the matter ‘in short an abuse of process.’

But further paperwork arrived at Amanda’s address alleging she had not provided any reasonable grounds for defending the claim and that she hadn’t complied with civil procedure rules.

O’Riordan asked the court to make an order finding in his favour and demanding costs from her and she had to submit a further response.

A Judgment then stated the application was being refused as the court had previously struck out the case.

DC Valder-Davis saidd: “In spite of this O’Riordan didn’t stop.

“He issued another claim, this time to the High Court – demanding £90,000 damages alleging her misrepresentations were a substantial factor resulting in his conviction.

“But this time he sent the claim to the Court in the name of a relative to deliver a copy of the claim to her.

The case was transferred to Brighton County Court, where it was struck out in September last year as yet again the claim was an abuse of process.

O’Riordan was made the subject of an extended court-issued Restraining Order preventing him from issuing claims without permission from a judge.

This has now been extended to prohibit him from making any more court applications against her.

DC Valder-Davis added: “The effect of these claims on Amanda is significant.

“The emotional and psychological effect was enormous, adding to that caused by the stabbing.”