The ruler of the princely state of Dubai wants to expand his luxury multi-million pound estate.

The billionaire ruler of Dubai is hoping to expand his massive Scottish estate to accommodate his huge family – adding a nine bed house and two lodges for his staff.

Sheikh Mohammed bin Rashid al-Maktoum, who has several wives and 23 children, said that the family’s trips to Inverinate in Wester Ross had been “limited by lack of accommodation”.

Now, the rich ruler, through his development company Smech Ltd are seeking to build two new lodges and a nine-bedroom house at his Highland retreat to help accommodate his huge family, servants and entourage. 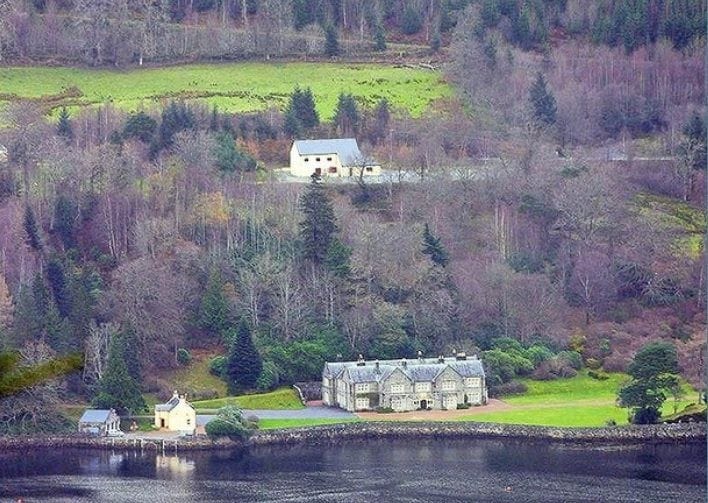 The development already a 14 bedroom holiday home next door to a 16 bedroom luxury hunting lodge as well as a triple helipad to accommodate his luxury helicopters.

It is the latest development on the sheikh’s estate, which has a triple helipad and a 14-bedroom holiday home next door to a 16-bedroom luxury hunting lodge complete with a swimming pool and gym.

Sheikh Mohammed who submitted the plans to Highland Council earlier this month has a fortune worth more than £13.73 billion and brought the estate around 20 years ago. 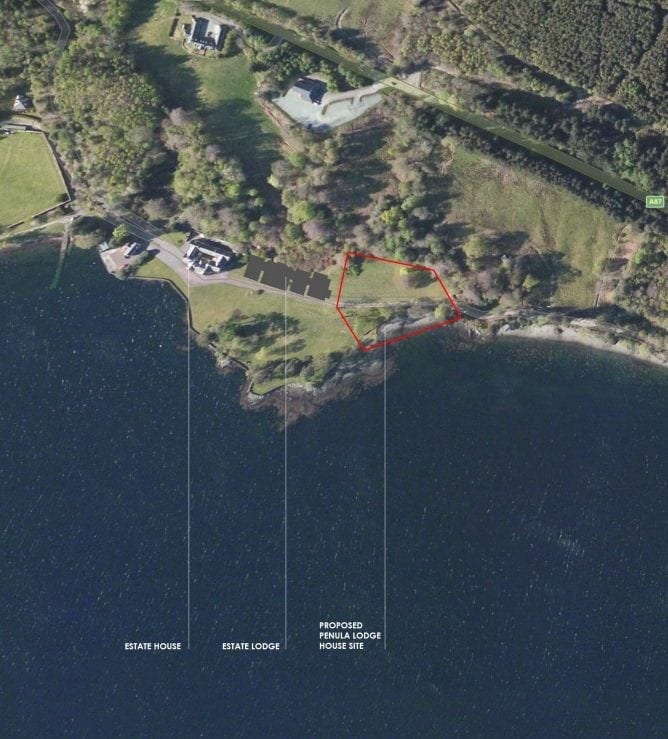 His family — which include more than 30 children — use it in summer to escape the 50C Dubai heat.

The sheikh is best known in Britain for being one of the top racehorse owners, is credited with turning Dubai into one of the most popular tourist destinations in the world.

He succeeded his brother in 2006 to become the ruler of Dubai and Prime Minister of the United Arab Emirates.

Maktoum’s greatest passion is horse-racing and he is the owner of the Godolphin stables, which has produced some of the leading thoroughbreds in the sport.

Estimated to have a personal fortune of £15bn, in the last 15 years he has transformed Dubai into one of the most modern cities in the world.

Maktoum was behind the Palm Islands, the Burj Al-Arab hotel, the Burj Khalifa skyscraper that dominates the skyline of the city. He also helped start Emirates airlines, sponsors of Arsenal and Paris St Germain football teams.

His first marriage was in 1979 and later wed the daughter of the King of Jordan.

The plans comes after one of his runway daughters, Latifa, sent out a distress message claiming men firing gunshots were outside her hideout.

In a statement, Colin Armstrong Architects, which is based in Inverness, said: “The owners of Inverinate Estate typically travel in large groups of immediate and extended
family and friends.

“In recent years their travel to Inverinate has been limited by lack of accommodation.

“Additional staff accommodation was completed in 2017 to create infrastructure that would support greater use of the estate by the owner and this new application seeks to create residential accommodation for the use of the owners, their family and their guests in order they may enjoy more frequent and extended visits to Inverinate.”

Highland Council will determine the proposals in due course.