Judge Anthony Lowe said Benjamin Couch, 31, needed to "find a better way'" of dealing with his anger issues after he left his victim with a broken nose following attack in Telford. 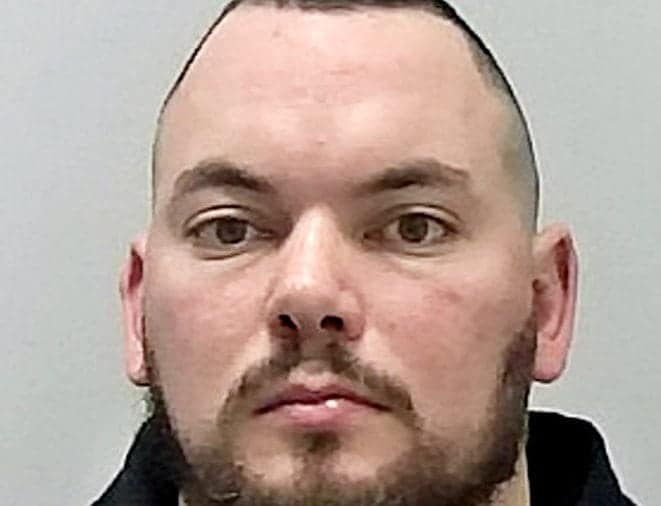 An outspoken judge stunned a court when he told a violent thug who attacked a random stranger: “Go and headbutt a tree in future.”

Judge Anthony Lowe said Benjamin Couch, 31, needed to “find a better way'” of dealing with his anger issues after he left his victim with a broken nose.

A court heard the yob had headbutted a complete stranger who had been enjoying a night out in Madeley, Telford, Shrops., on November 18 last year.

Couch, of Wolverhampton, had denied assault but was found guilty by a jury and jailed for 17 months at Shrewsbury Crown Court.

The repeat offender, who has anger management issues, was given the strange advice by the judge as he was caged on Tuesday (18/7).

Sentencing, Judge Lowe said: “When you come out of prison find a better way of dealing with your anger issues.

“Go headbutt a tree. Don’t take it out on other people.”

The court heard the dad-of-two had attacked victim Matt Ford, just months after he received a suspended sentence for attacking another man.

Prosecutor Sati Ruck said: “Mr Ford had been out with friends when he saw the defendant and a friend walking towards him near the Foresters Arms.

“As they approached, Mr Ford stepped aside to let them pass. 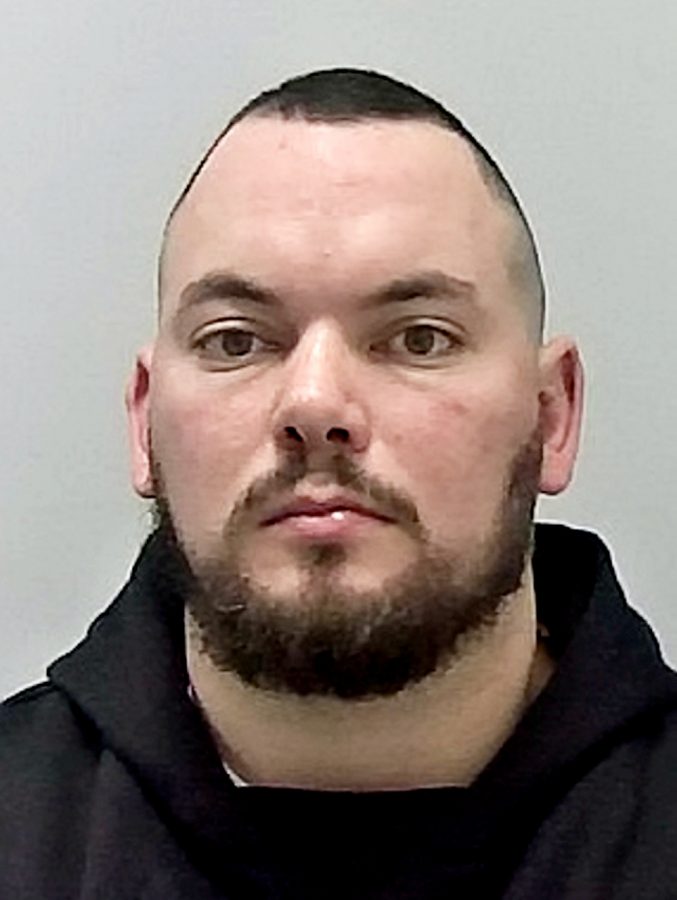 “He said as the defendant passed by he made a remark.

“He then came face to face with the victim and headbutted him on the nose. The defendant and his friend then walked away.

“Mr Ford suffered a broken nose and was referred to the fracture clinic.

“The defendant was arrested, but struggled with the officers and was throwing punches. He had to be restrained.

“During his interview he denied assault, but accepted he was in breach of a 12-month suspended sentence in relation to a matter of affray given on June 24, 2017.”

Couch was last year given a 12-month suspended sentence for pushing a nightclub manager, resulting in him suffering a broken jaw and being knocked unconscious.

Debra White, defending, said despite his previous convictions Couch was attending rehabilitation courses and should be given credit for efforts to improve his behaviour.

She said: “He completed the alcohol treatment order two weeks ago and has carried out 35.5 days of the unpaid work requirement.

“He is employed and is a father of two. He is engaging with probation.”