A 43-year-old creep who blew kisses at a schoolgirl before following her home has been jailed for stalking – in what police believe is a legal first. Bahram Hekmat pulled up at the bus stop where the 13-year-old was waiting to get home from school, and beckoned for her to get in his car. The […] 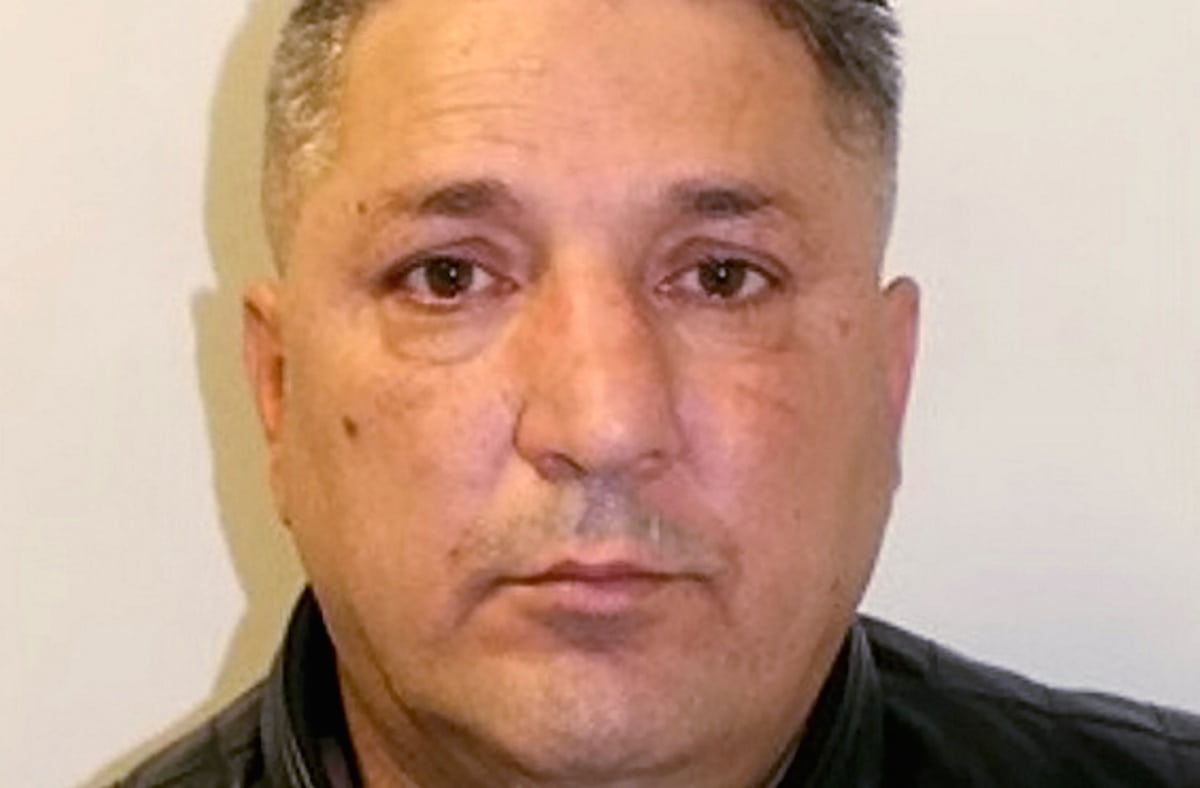 A 43-year-old creep who blew kisses at a schoolgirl before following her home has been jailed for stalking – in what police believe is a legal first.

Bahram Hekmat pulled up at the bus stop where the 13-year-old was waiting to get home from school, and beckoned for her to get in his car.

The terrified girl boarded a 279 bus in Enfield, north London, but Hekmat followed the bus and parked when it stopped.

Hekmat continued blowing kisses at her before threatening to continue following her if she didn’t return his advances.

When the girl alerted a member of public around 4pm on Saturday September 24, 2016 – 15 minutes after Hekmat approached her – he sped off.

Hekmat was jailed for nine-months at Wood Green Crown Court after he was found guilty of stalking involving serious alarm or distress.

He was also issued with a 12-month supervision order and an indefinite restraining order in the area of the offence.

After the victim’s mother called police, the Roads and Transport Policing Command identified Hekmat from his car registration that had been captured on the bus CCTV.

Police believe it is the first case of its kind as the stalking took place within 15 minutes – unlike other incidents, where it occurs on at least two separate occasions and is a pattern of incidents over a much longer period of time.

They believe that the prosecution is now likely to become a stated case for future reference.

Detective Constable Darren Barlow, of the Roads and Transport Policing Command, said: “This sentence reflects the seriousness of the offence committed – a disgusting act of public indecency which has left a young girl shaken and very upset.

“The effects of Hekmat’s behaviour continue to have a detrimental impact on the victim who at the time of the offence was just 13 years old.

“If you commit an offence on London’s transport network, we will pursue and arrest you. I urge anyone who experiences unwanted sexual attention to report it to police.”

He added: “Sexual offences are always taken very seriously and reports of incidents of this nature are investigated thoroughly.”

Siwan Hayward, Transport for London’s Head of Transport Policing, said: “Everyone has the right to travel without fear or intimidation and alongside the police we will eradicate unwanted sexual behaviour from public transport in London.”

She added: “This case sends a clear message that this type of behaviour will not be tolerated and that offenders will be caught and brought to justice.”