A Conservative branch of theologians are trying to argue that the Pope is not in fact a Catholic. For many years the Pope’s views on Catholicism have been as concrete as the probability of a bear taking a dump in the woods, but now his commitment could be in question following accusations that there has not been a […] 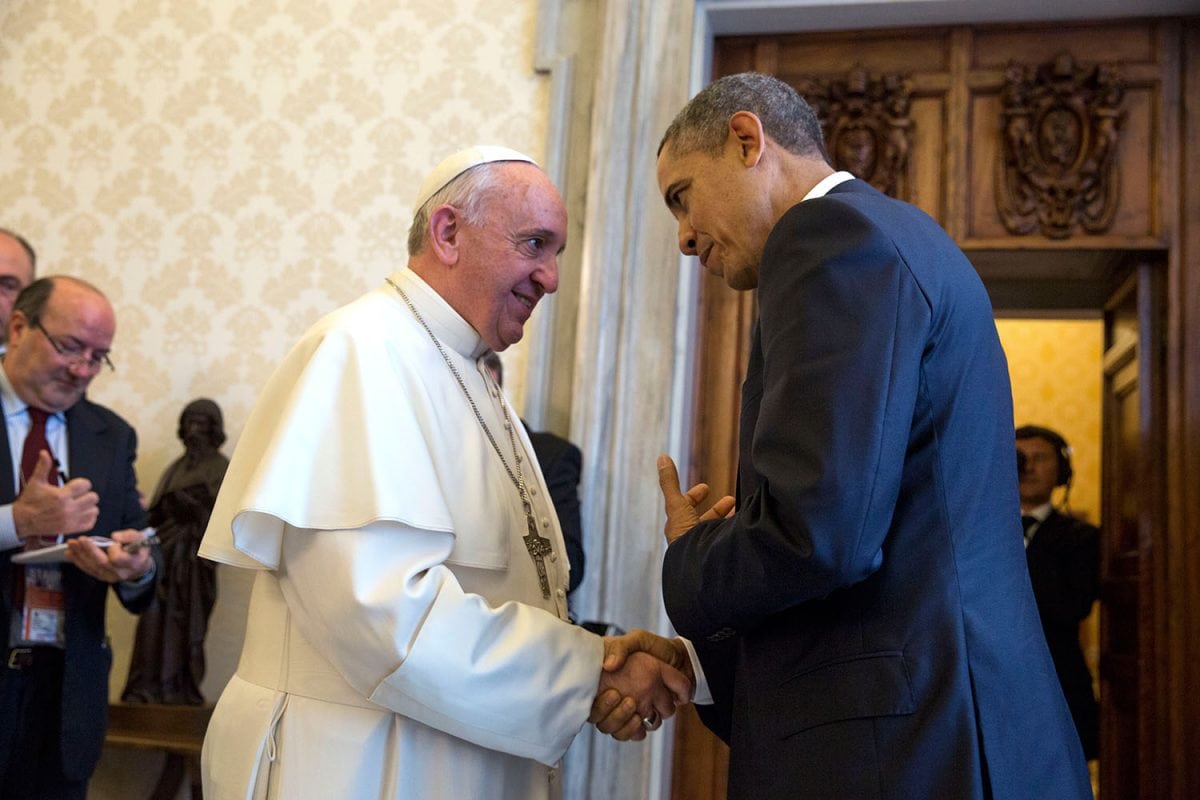 President Barack Obama bids farewell to Pope Francis following a private audience at the Vatican, March 27, 2014. (Official White House Photo by Pete Souza)This official White House photograph is being made available only for publication by news organizations and/or for personal use printing by the subject(s) of the photograph. The photograph may not be manipulated in any way and may not be used in commercial or political materials, advertisements, emails, products, promotions that in any way suggests approval or endorsement of the President, the First Family, or the White House.

A Conservative branch of theologians are trying to argue that the Pope is not in fact a Catholic.

For many years the Pope’s views on Catholicism have been as concrete as the probability of a bear taking a dump in the woods, but now his commitment could be in question following accusations that there has not been a true pope since the death of Pope Pius XII and the subsequent implementation of Vatican II – which ushered in a wave of liberal reform – in 1959.

Since his election in 2013, Pope Francis has implemented a series of reforms, which have updated the Catholic Church’s official doctrine and practice.

Among his more notable changes are a softer stance on homosexuality and allowing divorced people receiving Communion.

But now the Tradition In Action group, based in Los Angeles, have pointed to a prophecy reportedly made by a vision of the Virgin Mary which appeared to a group of children in the Portuguese village of Fatima in 1917 on their website. 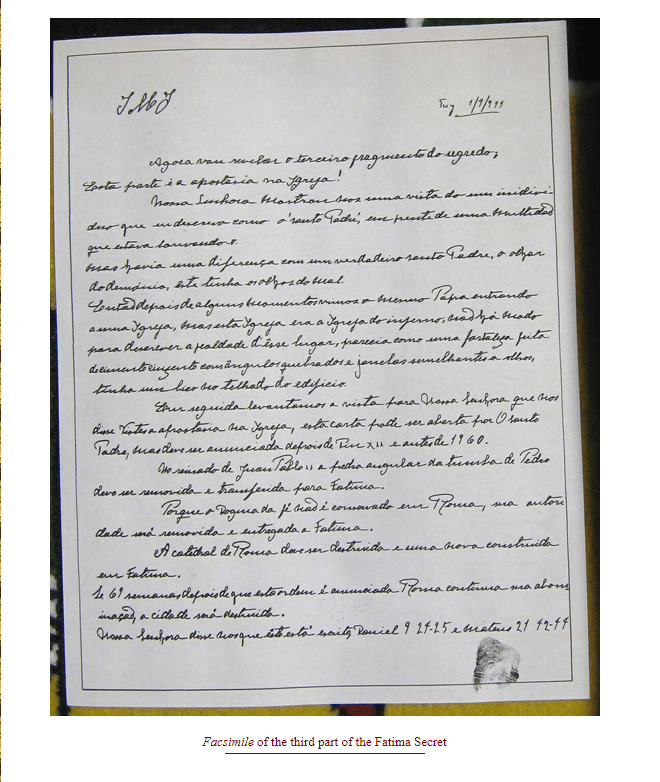 They claim the third section of a prophecy made by the apparition said there would one day be a rise of apostasy which “will begin at the top”, The Times reported.

The website also claimed the apparition – now known as Our Lady of Fatima and is a venerated image within the church – referred to a fake Pope with a “devilish gaze” – including 12 photograph close ups of the Pope’s eyes. 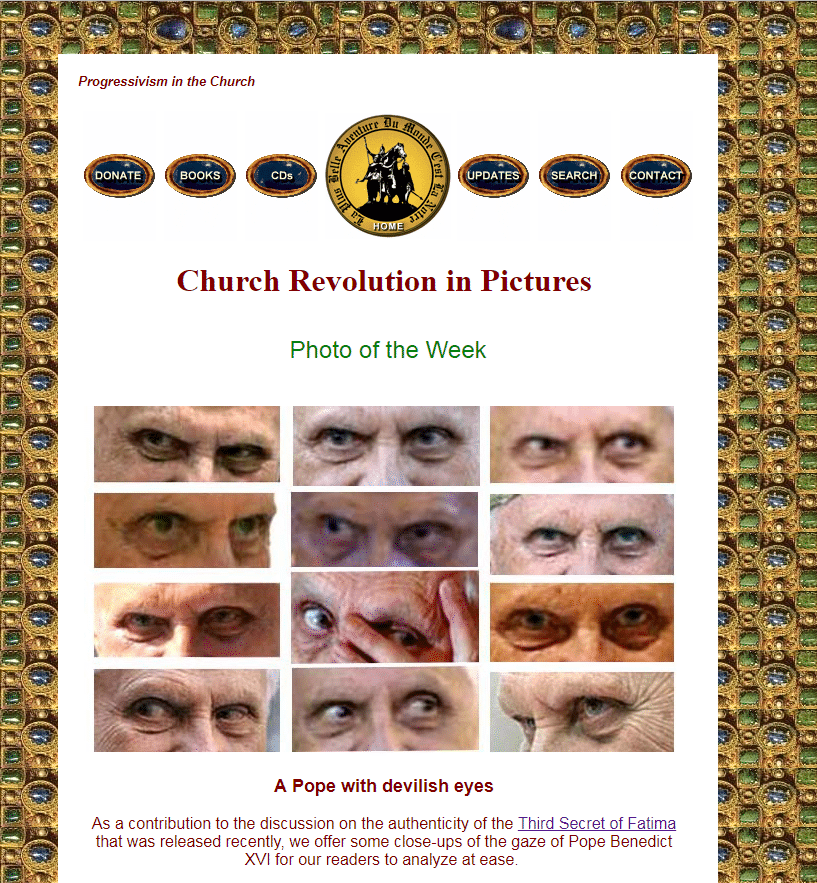 But Pope Francis’ rule has also provoked the fury of more mainstream conservative circles – particularly in the Curia, the administrative wing of the Vatican.

Cardinal Raymond Burke, the American conservative who has spearheaded much of the opposition to the Pope’s reforms, told a Kentucky conference that it was important to note the differences between Francis’ teachings as a man and his teachings as the Bishop of Rome.

In response to the accusations the TIA declared that: