A council worker had a miracle escape after he escaped with only minor injuries when he plummeted 50ft (15m) into a rubbish pit in his DIGGER. Emergency services were called to the waste facility following the freak accident at around 10.30am on Monday morning. Fire crews rescued the driver who had been trapped for three […] 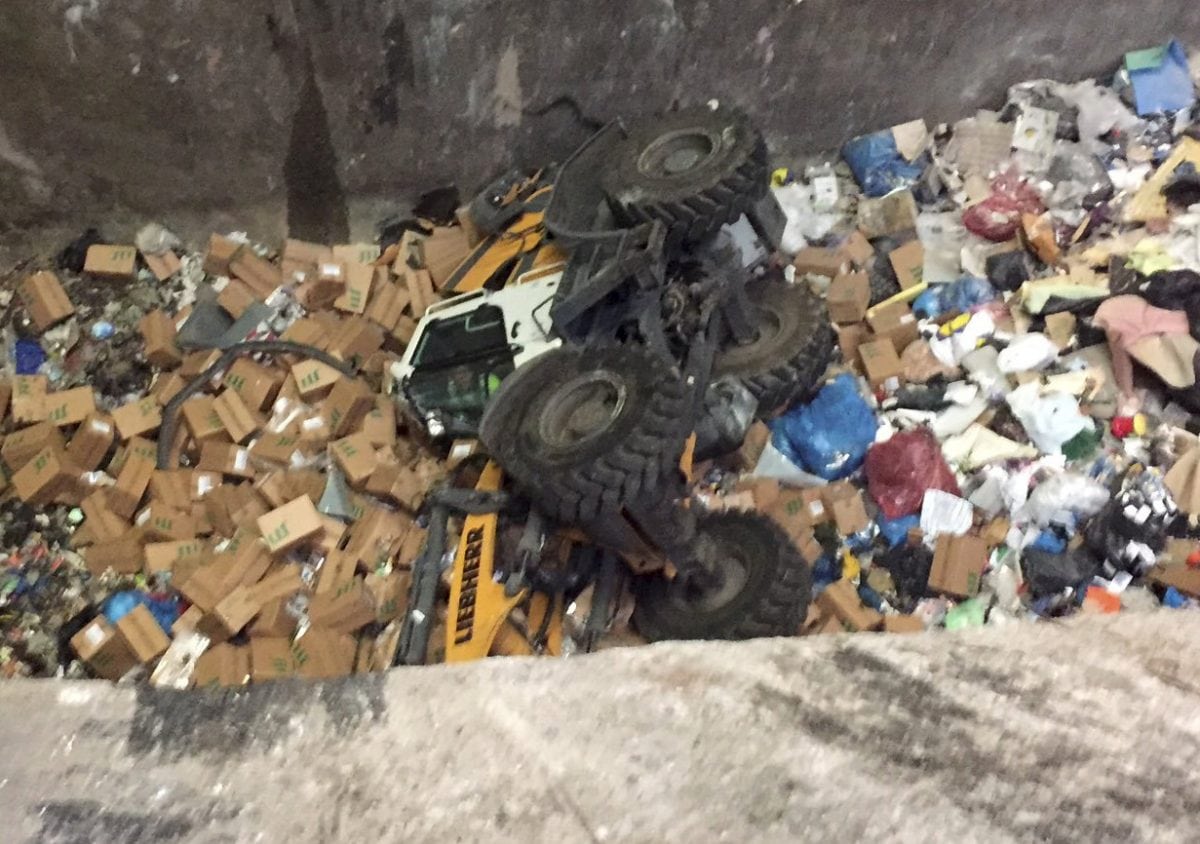 A council worker had a miracle escape after he escaped with only minor injuries when he plummeted 50ft (15m) into a rubbish pit in his DIGGER.

Emergency services were called to the waste facility following the freak accident at around 10.30am on Monday morning.

Fire crews rescued the driver who had been trapped for three hours, but incredibly he suffered only neck injuries at the dump in Bar Road, Coventry.

Shocking pictures taken at the tip show the large digger lying mangled at the bottom of the pit surrounded by mounds of rubbish.

An ambulance, two paramedic officers, a hazardous area response team (HART) and the critical care car from The Air Ambulance Service were also sent to the scene. 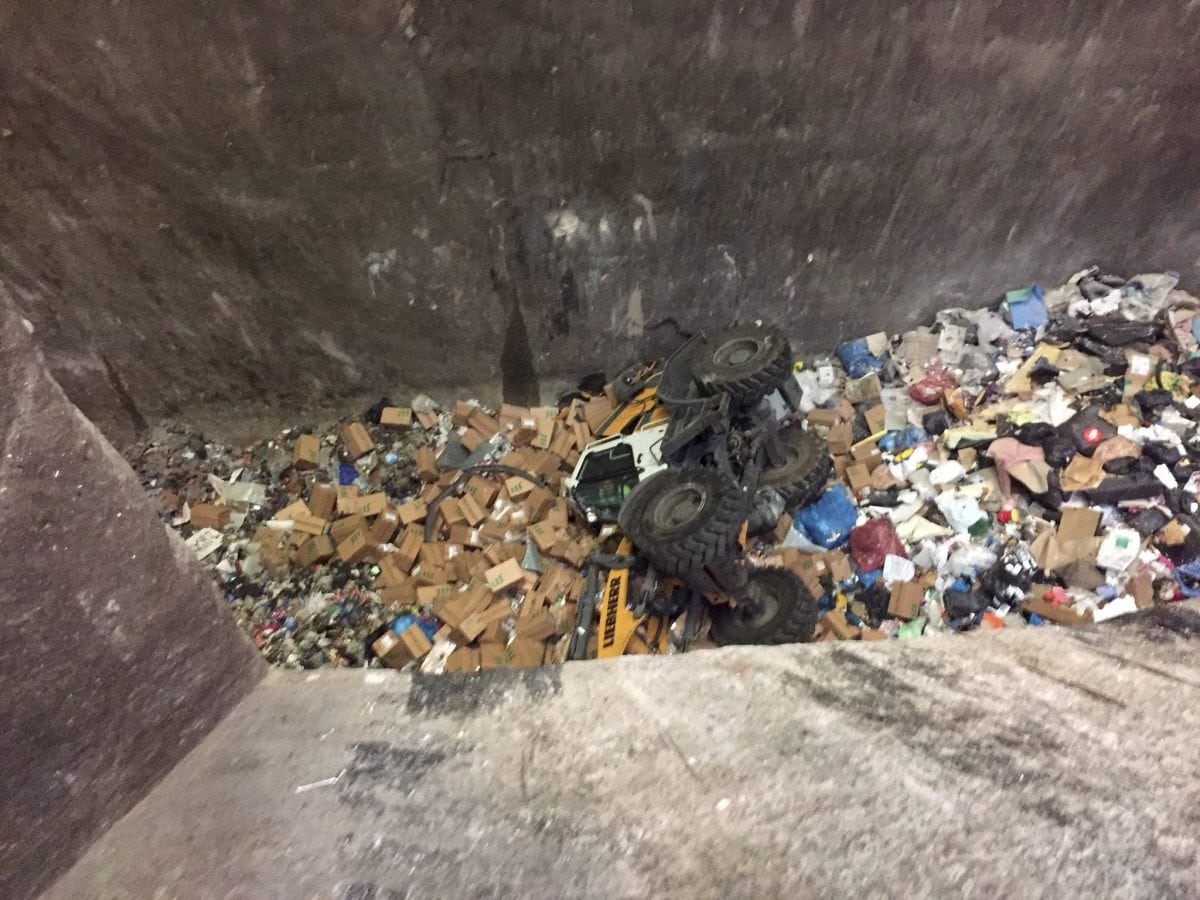 A West Midlands Ambulance Service spokeswoman said: “HART paramedics worked closely with the fire service’s technical rescue team to help rescue the man from the 50ft-deep pit; an operation which took around three hours due to the difficulties of the location.

“The man was treated on scene for relatively minor injuries before being taken by land ambulance to University Hospital Coventry and Warwickshire.”

West Midlands Fire tweeted: “A fantastic multi agency rescue by Crews after a digger falls 20 metres into a rubbish pit. One casualty released. This is not a Tonka toy.”

Coventry City Council and the site manager has confirmed that an employee has been injured and work has been going on to free him. 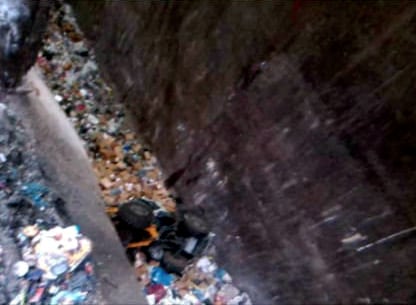 Karl Starkey, managing director of the Coventry and Solihull Waste Disposal Company site, said: “We had an incident earlier today.

“An employee has been hurt and has suffered neck and shoulder injuries.

“We’re in the process of getting him out of the facility.”

A spokesperson for Coventry City Council said: “We are aware that there was an incident at the Waste to Energy plant at Bar Road this morning involving an employee working there.

“The man was treated at the scene by paramedics for arm and neck pain and we are cooperating fully with the emergency services as well as the Health and Safety Executive.

“This incident took place away from the waste disposal area known as the tip which remains open to the public as usual.”

The Health and Safety Executive has been asked to launch an investigation following the incident.