Despite the kitchen becoming an increasingly democratised facet of the family home, there is still one culinary tool where men almost universally take control – the BBQ. According to new research one in five women would love to get stuck in to a barbecue this summer – but their partners won’t let them anywhere near […]

Despite the kitchen becoming an increasingly democratised facet of the family home, there is still one culinary tool where men almost universally take control – the BBQ.

According to new research one in five women would love to get stuck in to a barbecue this summer – but their partners won’t let them anywhere near the grill.

A survey of 2,000 adults found 75 per cent of British men are the only ones allowed to operate BBQs, with partners making do with putting together salads or side dishes.

Just one in five women said they’re likely to light the grill themselves when hosting a barbie, although millions would like to give it a try.

With the August Bank Holiday on the horizon and early indications of good weather is this the year that women reclaim the BBQ?

Perhaps, but there may be some hurdles to overcome first.

The study, conducted by PGI Welsh Lamb, found men are more than twice as confident as women when it comes to barbecuing, and they’re three times more likely to run the grill than women.

Fifty-one percent of women polled said men are quick to hog the barbecue because it makes them appear manly.

And a fifth suggest that as men can’t really cook, this is the closest they get to being culinary masters – which the same amount of men agreed with – suggesting there is room for improvement in the great British barbecue. 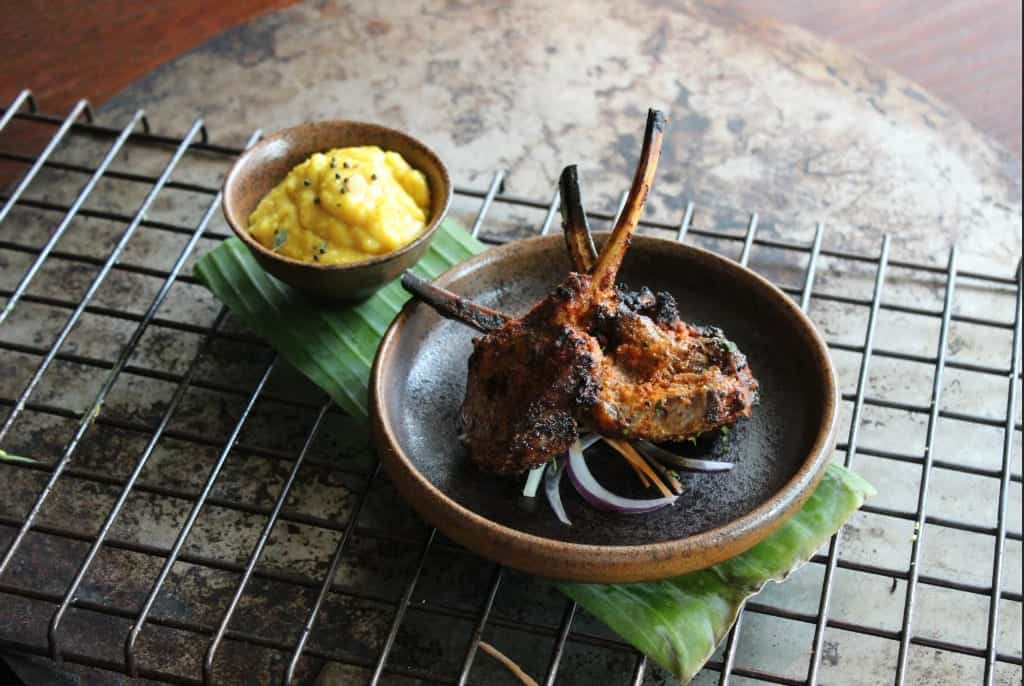 This tallies with the finding that 12 per cent of Brits have burnt meat on the barbecue as a result of alcohol consumption, while over a quarter of us agree that too many barbies only feature frozen burgers or sausages.

Backseat barbecuing also appears to be an issue, with 15 per cent citing unwanted opinions on how to cook as the most likely reason to cause an argument around the grill.

Sixteen per cent also admit they have a habit of standing by and overseeing when others are barbecuing.

More than a quarter of us want to get better at barbecuing, but blokes are less likely to want to improve themselves than women, perhaps believing they’ve already mastered the art.

Poppycock if you ask me – it’s time for gender roles to shift once and for all.