A corrupt police officer who stashed half a million pounds worth of seized drugs at his home has been ordered to pay back just £135,000 today (Tues). Disgraced inspector Keith Boots, 55, had his assets seized after he stashed enough narcotics at his home “to keep a 1970s rockstar and his band entertained”. Boots, along […] 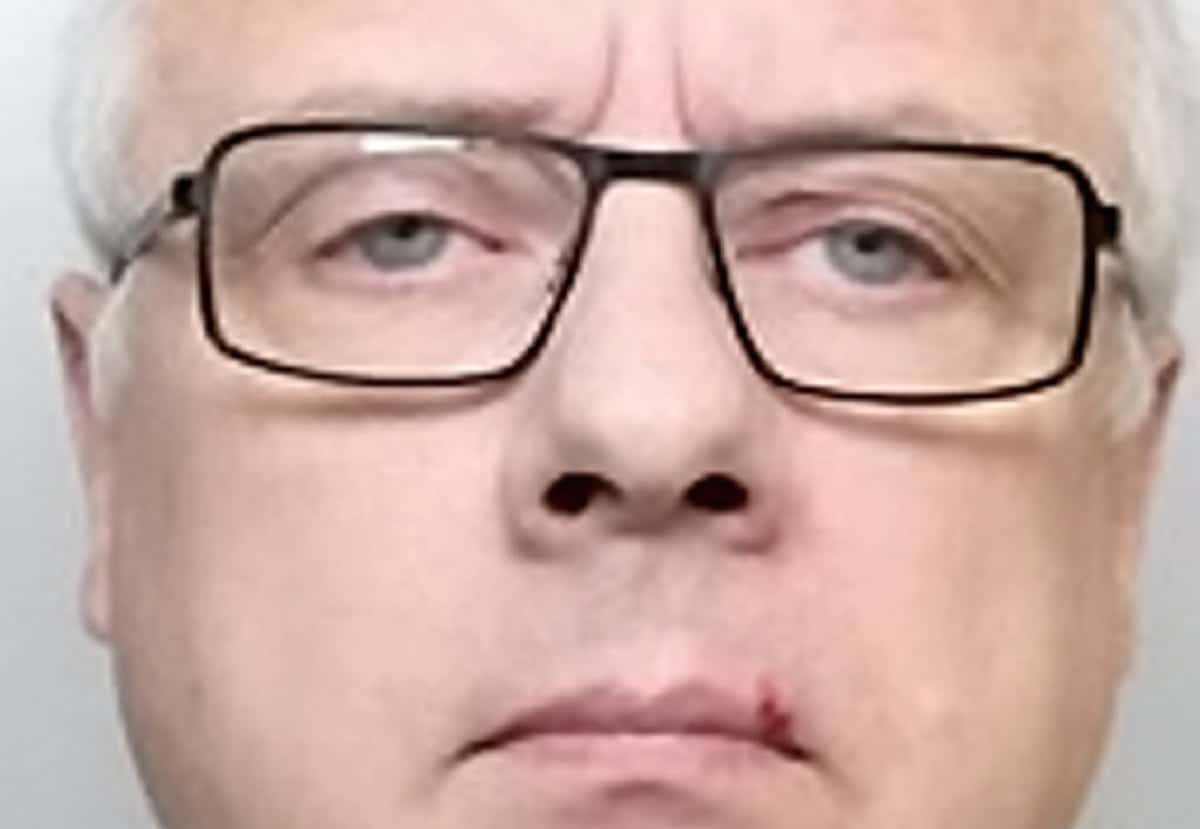 A corrupt police officer who stashed half a million pounds worth of seized drugs at his home has been ordered to pay back just £135,000 today (Tues).

Disgraced inspector Keith Boots, 55, had his assets seized after he stashed enough narcotics at his home “to keep a 1970s rockstar and his band entertained”.

Boots had been jailed for 26 years on January 18, last year after he raided cocaine, crack cocaine, heroin, ecstasy and cannabis from West Yorkshire Police’s storeroom to supply to criminals for a hefty profit.

Boots had a huge cache of drugs at his home in Eccleshill, Bradford, West Yorks., when it was raided by his own force.

During his nine week trial the court heard Boots had even hid 11kg of confiscated cocaine in his washing machine – so his son, Ashley Boots, could deal it back onto the streets.

Prosecutor Paul Greaney, QC, told the court at the time: “What was found on the ground floor of his home would have kept a 1970s rockstar, and his band, entertained for weeks.

“In the washing machine were over 11 kilograms of cocaine along with other drugs.

“So we ask again, what do you keep in your washing machine? Keith Boots has over 11 kilograms of cocaine worth hundreds of thousands of pounds on the streets in his washing machine.”

However, the judge considered the submissions of Boots’ defence Mr Kelley who explained the police hold a significant amount of the money in excess of £100,000.

Should Boots fail to pay an additional 18 months imprisonment would be added to his sentence.

Ashley Boots was ordered to pay the sum of £1 with seven days to pay, with three months additional imprisonment if he fails to do so.

Keith Boots was jailed last year for his “cunning, lying and deceitful” tactics to swipe drugs from Bradford Police Station, West Yorks., and get Ashley, to sell them.

Ashley Boots was jailed alongside his father for 24 years as West Yorkshire Police described the incident as “utter betrayal”.

Keith Boots had executed the ploy by replacing Class A, B and C drugs with plastic bags in the evidence room – a store he was employed to manage.

He was also convicted on four charges of stealing drugs from West Yorkshire police and seven charges of possessing drugs with intent to supply.

But he was found not guilty of possessing 25 Browning cartridges without a firearm certificate which were discovered at his home.

He also admitted two further offences of possessing and supplying controlled drugs during the sentencing procedure.

Sentencing Keith Boots at the time, Judge Geoffrey Marson, QC, said: “Your offending is a betrayal of those honest officers who have worked diligently of the force.

“You are a disgrace to the uniform you once wore – I have never come across a case where the circumstantial evidence was so overwhelming.”

He added: “You used cunning, lying and deceitful tactics to use your son’s contacts in the drug world to make money.”

Keith was sacked from West Yorkshire Police in March 2016.