As a web designer, you need to be ahead of the curve in terms of digital trends and changes to the all-important Google search engine. Every web designer optimises websites to rank highly on Google, so it is important to be in the know of the latest changes, as well as the ones that are […] 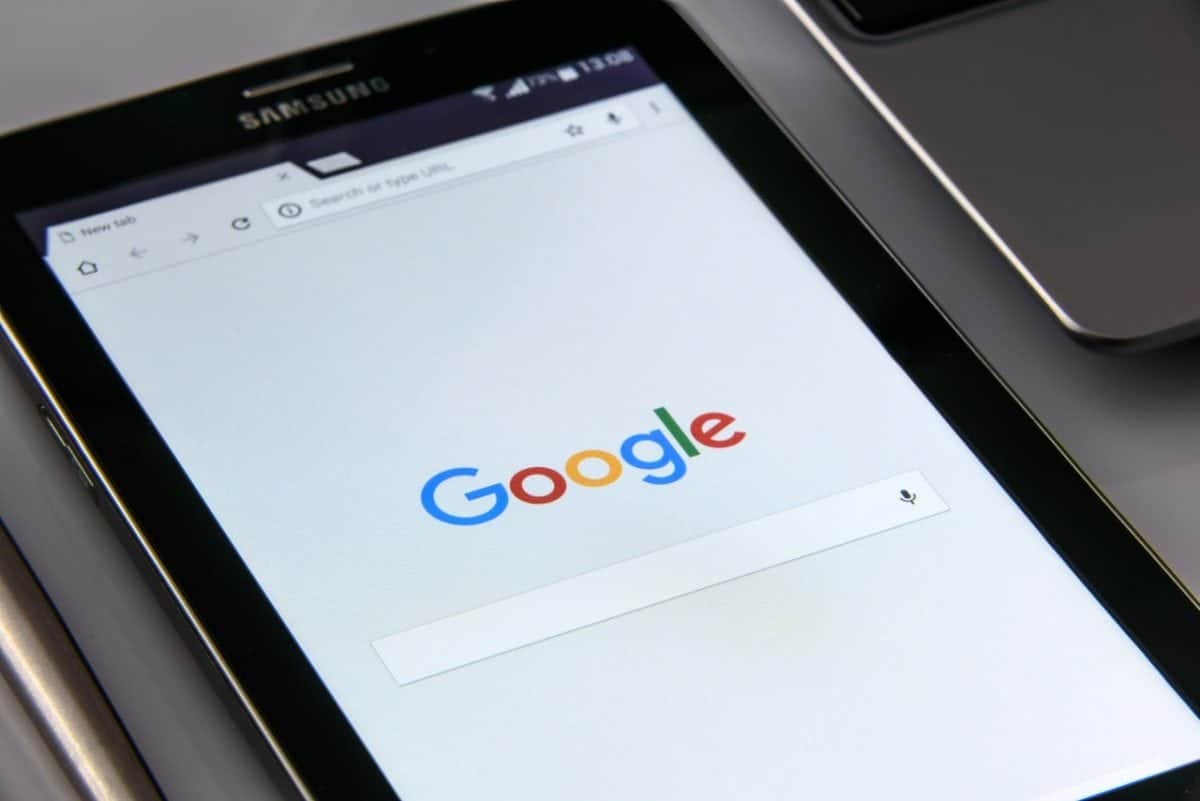 As a web designer, you need to be ahead of the curve in terms of digital trends and changes to the all-important Google search engine. Every web designer optimises websites to rank highly on Google, so it is important to be in the know of the latest changes, as well as the ones that are coming in the next few months.

So far in 2018, we have already seen updates to combat the ‘fake news’ epidemic. Low-quality, spammy content now features much further down the rankings and Google will be working hard to continue hammering out useless content and the more challenging prospect of false information. Any publishers that have been proven to promote fake news ads are being banned, and users are being encouraged to report things like offensive autocomplete suggestions.

The growth of voice search and featured snippets

One in five search queries on Google come from voice search, and as the move away from computers and towards mobile devices and things like Google Home continues, that figure is likely to increase. This will, inevitably, continue the rise of featured snippets, which are the source for most of the results associated with Google or voice searches. We can already see evidence of this taking place, and it seems likely featured snippets may soon rival the top organic listing where people want to get noticed. So, to boost your web design credentials, it may be worth getting fully clued into featured snippets and how to use them to boost the visibility of a website.

Google’s machine-learning system RankBrain first arrived over two years ago and has been helping to process the service’s search results – in fact, it now handles all search queries. Google’s vision for the future involves plenty more AI, as shown by their development of Cloud Vision API, which can recognise an impressive number of objects. This has become quite the money-spinner for the already-powerful corporation.

But, most interestingly, Google has developed an AI that is better at building new AI technologies than human beings are. Of course, AI still has a number of issues to contend with. For example, they have a tendency to find solutions to problems that are merely ‘satisfactory’, and struggle to push for a superior one.

Nevertheless, Google is continuing to embrace AI in its search algorithms, so we can expect search results to start behaving in less predictable ways. This is something the web design community should be prepared for.

User security will be better protected in an interstitial crackdown

The mobile interstitial penalty last year showed Google’s intent to clamp down on intrusive mobile ads. Some sites have such aggressive advertising that it blocks users from taking action, with deceptive advertising placement and other issues that interfere with the UI.

The existing penalty is somewhat underwhelming, and many brands are still managing to implement these interstitial ads. It is thus likely that Google will come down harder on this behaviour in the coming months. You should expect a system based on rewarding branding rather than intrusive advertising.

It’s a well-established fact that mobile searches have surpassed desktop searches on Google. The search engine is consequently shifting to mobile-first indexing, meaning it will create and rank its listings based on the mobile version of web content – even for the listings that desktop users receive. This mobile-first indexing is expected to launch in 2018. For web design, the bottom line is that sites that don’t work on mobile devices may very soon become obsolete.

Google is a million miles from its original format that came onto the scene just before the turn of the millennium. The political climate, the rise of AI, and the efforts to clamp down on distracting advertisements are signals that big change is coming. Focus on long-term web design strategies that will help you stay competitive through the rest of 2018.