The government has launched a recruitment drive for nurses in the Caribbean despite ongoing concerns over the treatment of the Windrush generation. Nurses from Jamaica are to be targeted as potential recruits for the health service, the government has revealed, in its latest move to try and help mitigate the UK’s nursing recruitment crisis by […] 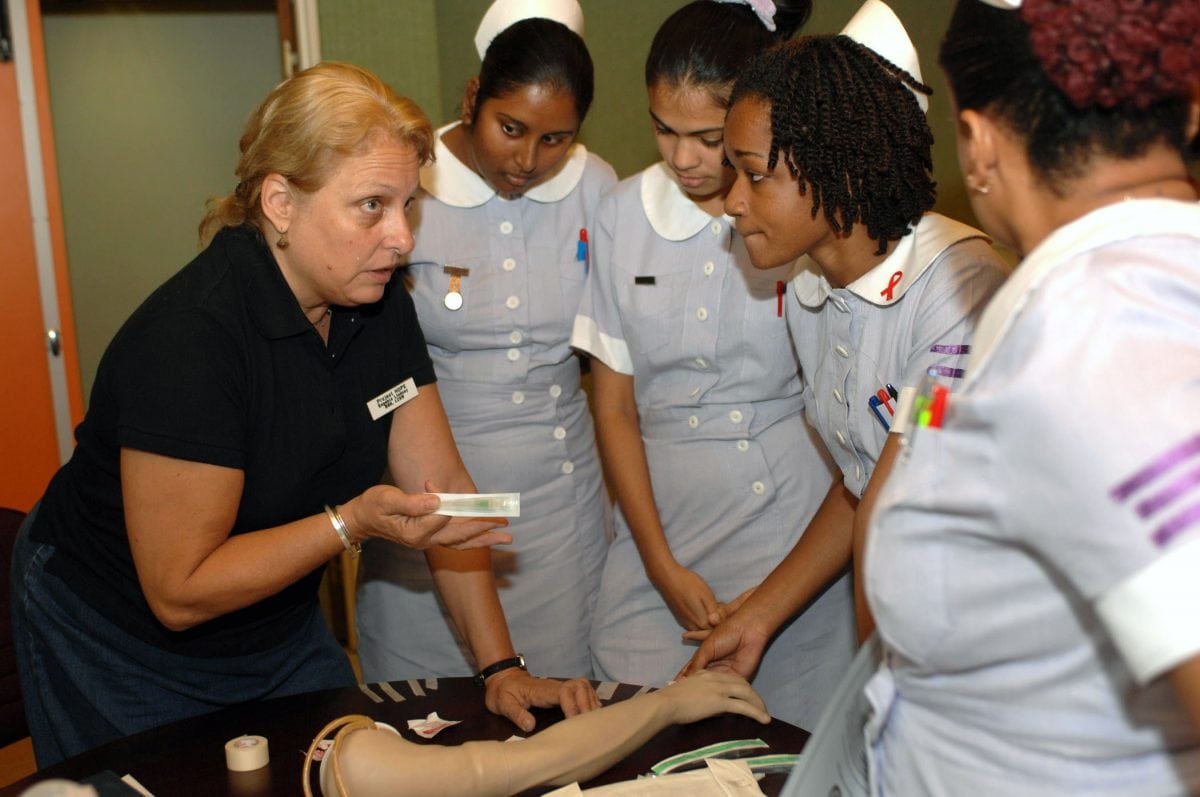 The government has launched a recruitment drive for nurses in the Caribbean despite ongoing concerns over the treatment of the Windrush generation.

Nurses from Jamaica are to be targeted as potential recruits for the health service, the government has revealed, in its latest move to try and help mitigate the UK’s nursing recruitment crisis by looking overseas.

It shows hallmarks of the years following the Second World War, when the British government began to encourage mass immigration from the countries of the British Empire and Commonwealth to fill shortages in the labour market.

The British Nationality Act, which gave citizenship of the UK and Colonies to all people living in the United Kingdom and its colonies, and the right of entry and settlement in the UK, has become a topic of much contention recently.

At the time it offered migrants better prospects in what was often referred to as the mother country.

The government’s latest “earn, learn and return” scheme seems to carry many of the same traits.

Those behind the scheme, which was revealed in November, say that they hope that 5,500 international nurses would eventually be recruited from former colonial countries such as India and the Caribbean.

Nurses from Jamaica would undertake UK work placements, facilitated by Health Education England, in areas such as emergency medicine and intensive care.

Health minister Stephen Barclay said: “It is testament to the skills and expertise of our dedicated nurses that other countries are vying for their knowledge to help improve their own services.

“I’m delighted that we’re partnering with Jamaica in this scheme, which will build on our existing collaboration with India, and further demonstrates the government’s commitment to forging new international relationships in preparation for the UK to leave the European Union.

“This will also form part of the NHS’s commitment to supporting its staff to develop and progress their careers.

“Offering global health placements within training programmes or as part of continual professional development has shown to have a positive impact on recruitment and retention of staff”.