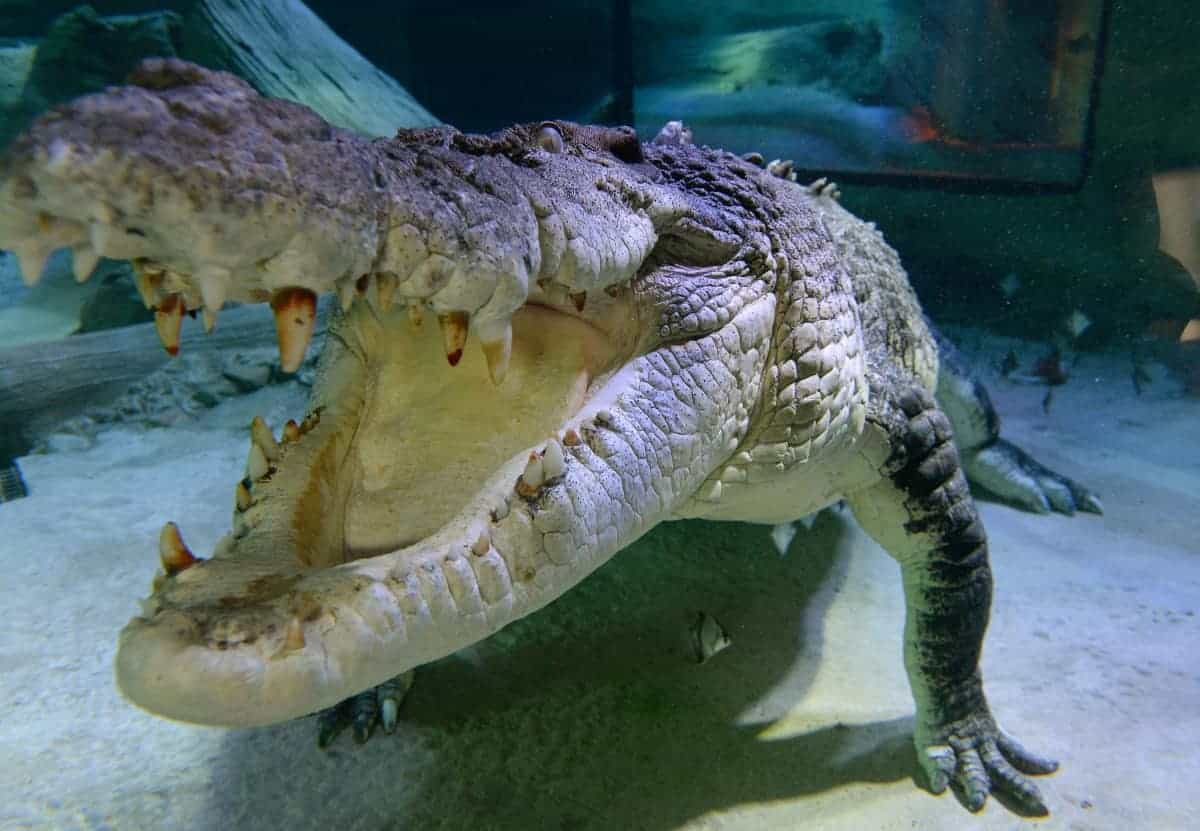 An Australian farmer says he has found an orthopaedic plate inside a crocodile’s stomach and has been told it was from a person’s body.

Koorana Crocodile Farm owner John Lever found the surgical device inside a 15ft 5in croc called MJ during a post-mortem in June at his business near Rockhampton in Queensland state.

He said he was not initially sure if the unusual find had been part of an animal or human, but since sharing photos of the plate he had been told it was a type used in human surgery, and he had been contacted by relatives of missing people anxious for clues.

Mr Lever estimated that MJ was 50 to 70 years old when he died. The animal could have eaten the bone the plate had been attached to by six screws 50 years ago, he added.

All remnants of human tissue attached to the plate had been long digested before MJ died several months after losing a fight with another croc.

Mr Lever is continuing to make inquiries in the hope of discovering what decade the plate was used and who it had belonged to.

“I wouldn’t call it an investigation, we’re making inquiries because we’re fascinated by this whole thing,” he said. “Obviously this crocodile has chomped on something and that plate has been left in its stomach complete with screws.”

He bought MJ from a farmer in Innisfail, 600 miles north of Rockhampton, six years ago. Some time earlier, MJ had been trapped in the wild. Crocodiles are protected in Australia and are only trapped if they are a threat to humans.

“We’ve had a couple of people get in touch with us about their relatives that have gone missing in the northern Queensland area and they’re anxious to find out — there’s been nothing heard of these people, they’ve just disappeared,” Mr Lever said. “We’ll certainly keep these people informed of any new news that we can get.”

The last fatal crocodile attack in Australia was in October when a woman was snatched while gathering mussels with her family in a waterhole in a remote part of the Northern Territory.

The last fatal attack in Queensland was a year earlier, when a 79-year-old dementia patient was killed after wandering from a nursing home at Port Douglas.

The crocodile population has exploded across the country’s tropical north since the 1970s. Because saltwater crocodiles can live up to 70 years and grow throughout their lives — reaching up to 23ft in length — the proportion of large crocodiles is also rising.