A young man has been hailed a hero after he pulled a disabled man from a canal after a gust of wind pushed him and his mobility scooter into the water. Allan Meehan, 46, said he had a vision of his mother as he sank into the canal, fearing he was about to meet his […] 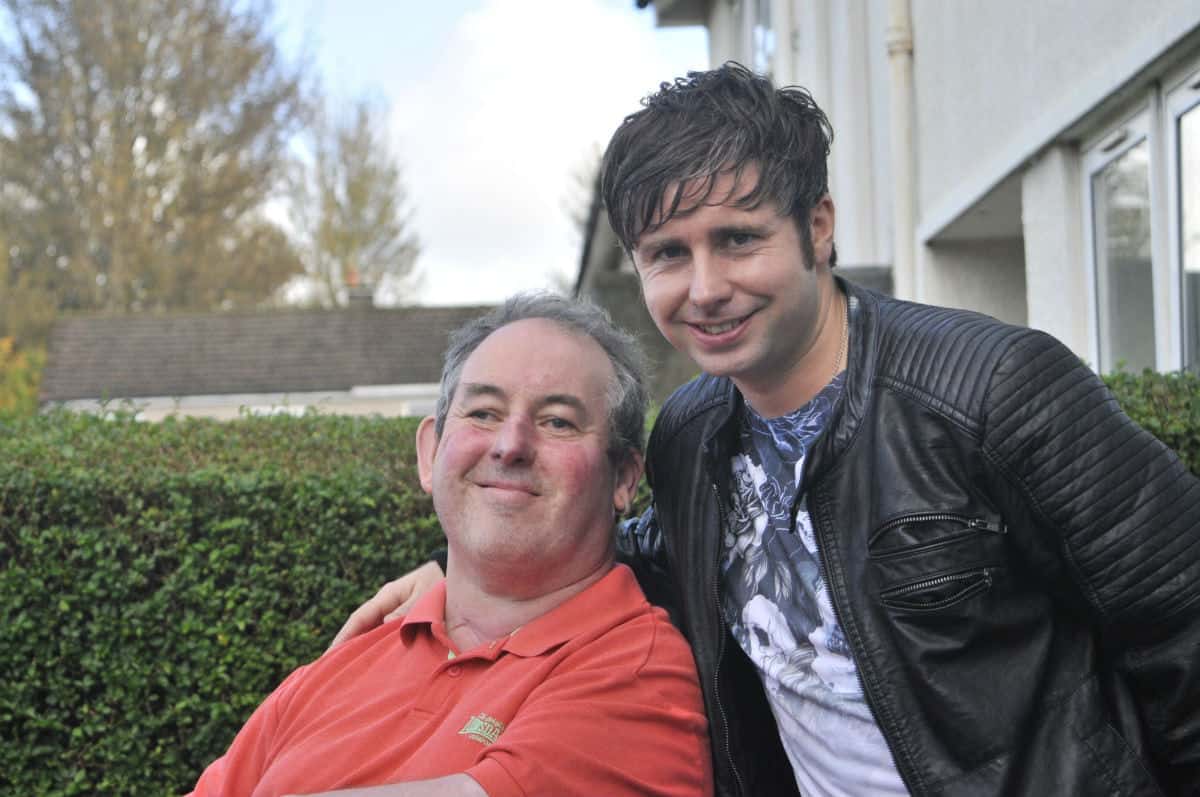 A young man has been hailed a hero after he pulled a disabled man from a canal after a gust of wind pushed him and his mobility scooter into the water.

Allan Meehan, 46, said he had a vision of his mother as he sank into the canal, fearing he was about to meet his end.

He doesn’t have the use of his left arm and would have been unable to save himself without help.

But brave Christopher McCluskey, 32, jumped in the water and pulled Allan to safety, earning him the title of “hero” from Allan’s family and friends.

The pair have now been reunited for the first time since the freak accident in Clydebank, Dunbartonshire.

Although Allan was physically fine and only kept in hospital overnight, the accident will have life-long effects.

He will never be able to go along the canal again, both as a precaution and from the trauma of what happened. 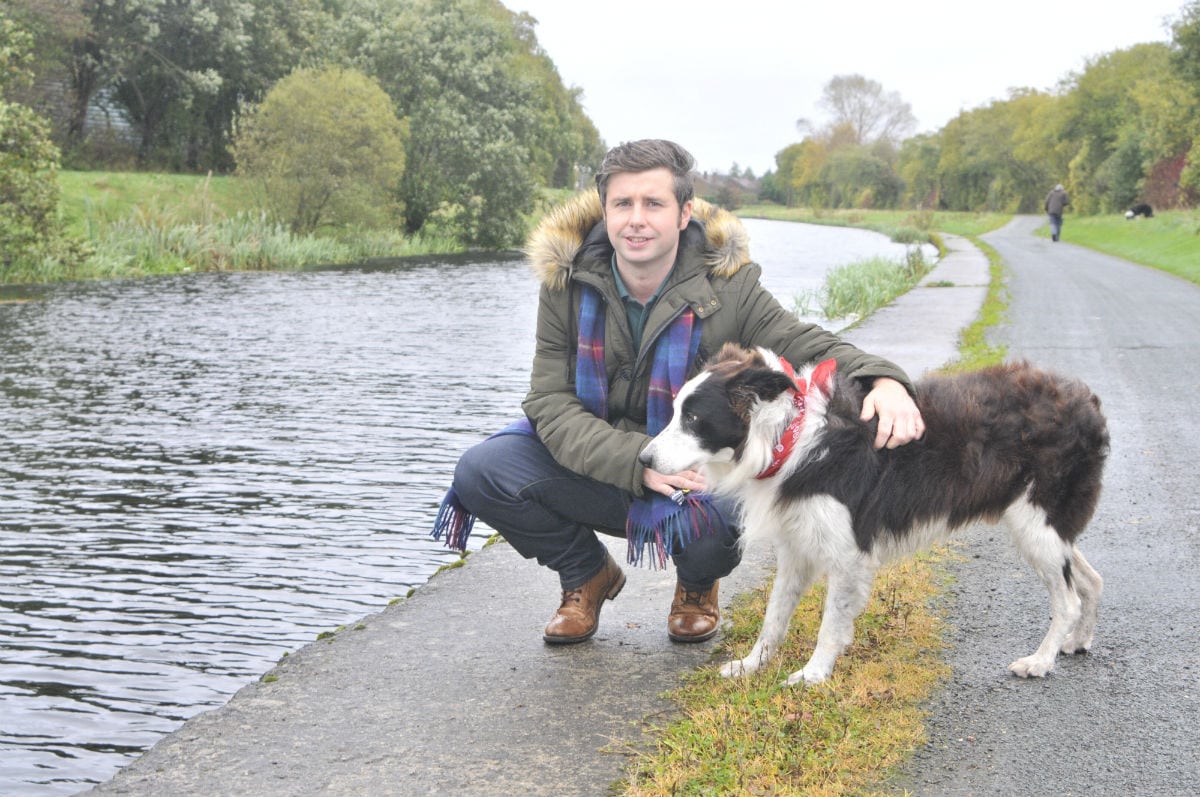 Allan said: “I just stopped as soon as the rain came on and that’s when I noticed I was in the water and then Christopher came up and pulled me up.

“I thought I saw my mother.

“It’s nice to be able to say thank you.”

Allan’s older sister Eileen McGuire said she had just returned from holiday and was along the road when she got a call.

Thankfully staff at a nearby Screwfix recognised Allan and knew who to alert when they realised what happened.

They also kept his scooter safe over the weekend until it could be collected for repair.

Police came and picked up Eileen and took her to the scene where she joined Allan for a ride in the ambulance.

Praising Christopher, Eileen said: “That boy gave no thought to his own safety – he saved Allan’s life. He was trapped. I think Christopher should get an award.”

Speaking to Christopher, she added: “I think you’re an absolute hero. You realised someone needed your help.”

Christopher, from the Yoker area of Glasgow, replied: “I just knew he was struggling.”

Eileen and Allan presented Christopher with a bottle of his favourite tipple but Eileen added: “My wee brother is awfully precious to me.

“It’s never enough – it will never be enough. How do you thank someone for saving your life?

“It was quite emotional for us at the weekend. I remember giving Christopher a hug and thanking him at the scene.

“And I want to thank Screwfix, the fire service, police and ambulance. The emergency services were incredible.

“It has traumatised Allan. He will not be going out on his own. It’s going to have an impact on the rest of his life.

“Allan is not to go along the canal ever again. He is having to look at new routes and not all are passable. He has lost a bit of that freedom.”

Scottish Canals said they were looking at the site of the accident and if an assessment found railings were needed on that stretch, they would add them.

A spokeswoman added: “This was no doubt a scary experience for everyone involved and we were extremely relieved to hear that everyone was safe and well.

“We take all safety incidents very seriously and are examining all the information available to us to see whether this could have been avoided and will take action accordingly.”