Mary Ellis was the last known surviving pilot of the Air Transport Auxiliary (ATA), which delivered Spitfires and bombers to RAF airfields and died at home on the Isle of Wight 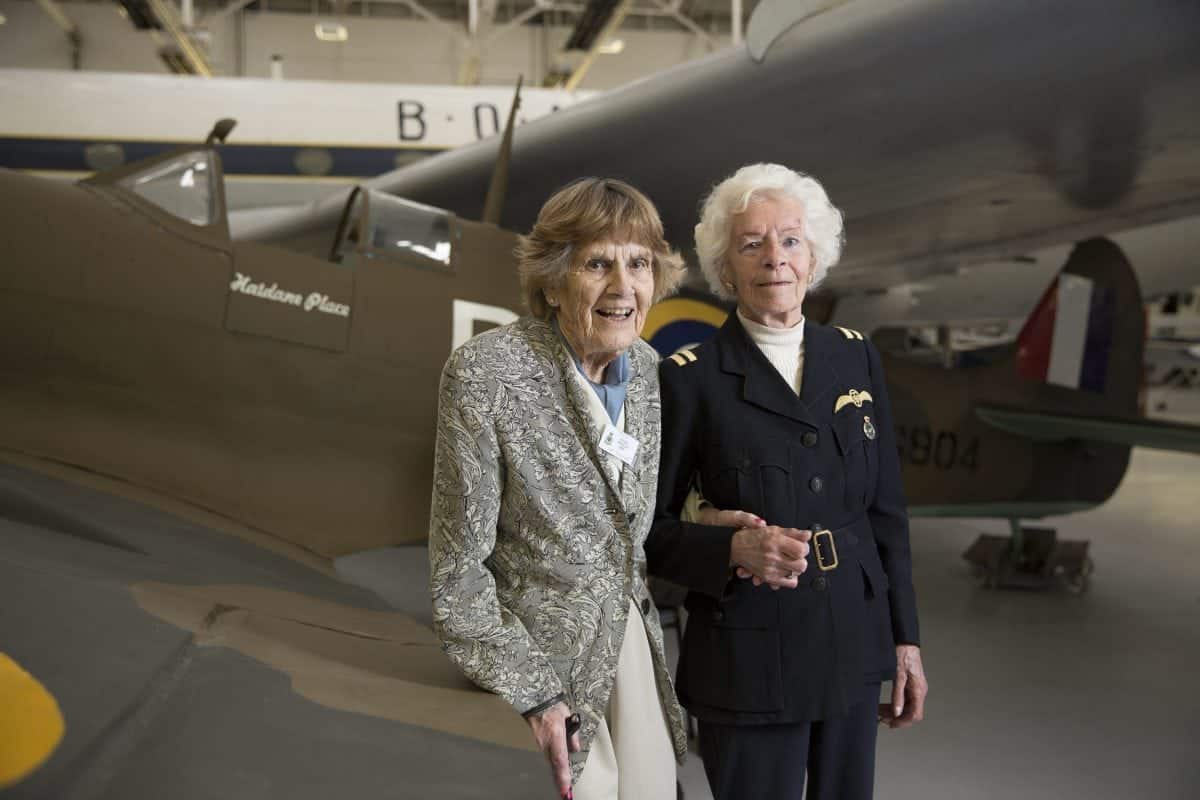 The last surviving female Spitfire pilot who flew 400 of the iconic planes during World War Two has died aged 101.

Mary Ellis was the last known surviving pilot of the Air Transport Auxiliary (ATA), which delivered Spitfires and bombers to RAF airfields during the war.

At the start of the war women were not allowed to fly military aircraft but this changed in 1940.

Mary, whose maiden name was Wilkins, joined the ATA in 1941 after hearing an advert for women pilots on the radio. She was born into a farming family in Brize Norton, Oxon, in 1919 and learnt to fly at a nearby aero club.

After joining the ATA, she started at Central Flying School, training on Tiger Moths, Harts, and Hinds.

She had spent more than 1,100 hours flying 56 different types of aircraft by the end of the war.

Mary was one of the last six female pilots still flying for ATA by the end of 1945.

During the post-war period Mary returned to Brize Norton and continued farming, before moving to the Isle of Wight where she took up a job at an airfield.

She enjoyed keeping sheep and used them to graze the grass.

Mary married Donald Ellis in 1961, who shared her love of flying.

Earlier this year she was awarded the Freedom of the Isle of Wight, aged 100.

“A legend of the Air Transport Auxiliary. Over 1000 aircraft; 76 different types and over 400 Spitfires alone. “A truly remarkable lady, she flew 400 Spitfires & 76 different types of aircraft during WW2.

“Another giant leaves us to john her heroic friends in Blue Skies. Rest in peace Mary; you truly deserve it. Thank you.”