A graphic designer who amassed more than 40,000 indecent images of children has been jailed – after he sent pictures to an undercover detective in a police sting. Warped Lee Elmore, 40, also had movies of a woman having sex with a dog and admitted to downloading indecent material for a decade. A court heard […] 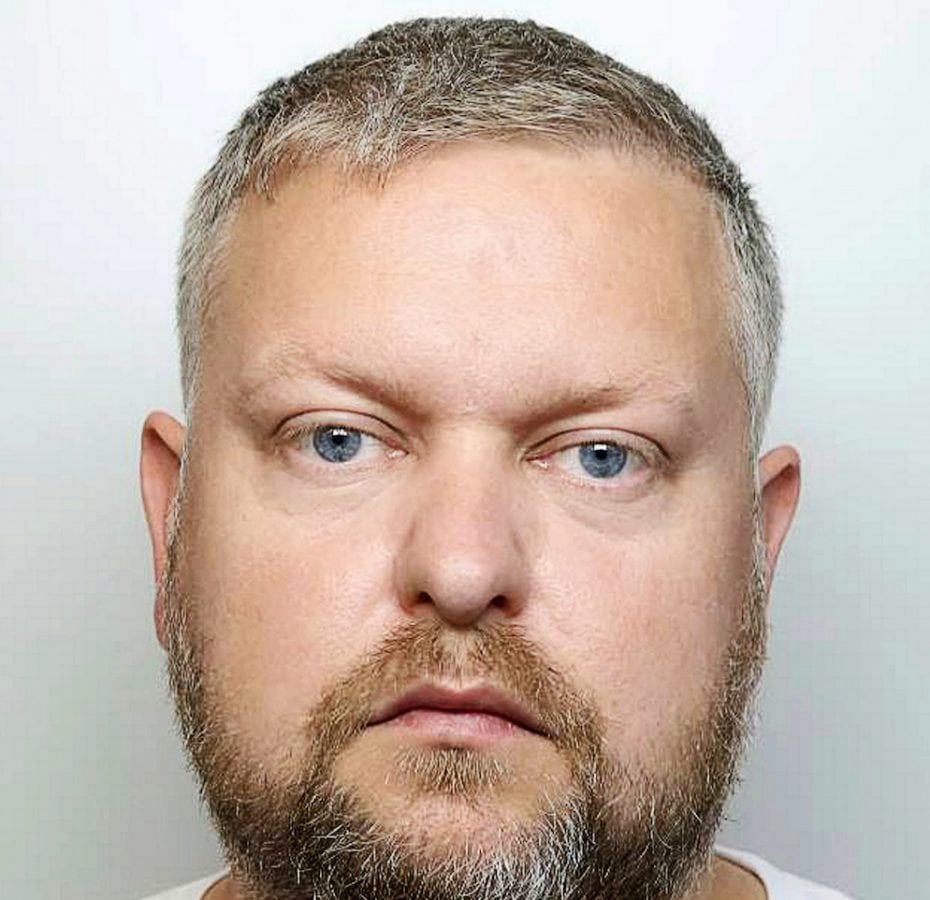 A graphic designer who amassed more than 40,000 indecent images of children has been jailed – after he sent pictures to an undercover detective in a police sting.

Warped Lee Elmore, 40, also had movies of a woman having sex with a dog and admitted to downloading indecent material for a decade.

A court heard the dad-of-one told an undercover officer that he had had sex with a minor once “but wanted to do it again soon”.

Police discovered his vile library of images and movies during a raid on his house in Alvaston, Derby, on June 18.

Officers uncovered 41,453 indecent images or films of children, alongside three extreme movies involving a woman and a dog and 795 prohibited images, which included animated scene of child sex abuse.

Elmore admitted to five counts of possessing and distributing child pornography at Derby Crown Court, and was jailed for 20 months on Friday (28/7).

Judge Nirmal Shant QC said: “It is alarming to see the conversation between you and the undercover officer.

“What is of concern is that in your probation service report you are assessed to pose a high risk of serious harm to children.

“These are serious matters and what makes them even more serious is the period of time you viewed and downloaded these indecent images.”

Prosecutor Steven Taylor said: “This is a case where the defendant became involved in an email conversation with an undercover police officer.

“”They exchanged a number of emails which included the defendant sending indecent images to the officer thinking he was like-minded.

“As a result of the exchange police went to his home address where they seized a computer and an external hard drive.

“The defendant was arrested and interviewed during which he was extremely open, saying he had been viewing indecent images of children for a number of years and had installed software that would hide his internet address when he went looking for it.

“He was open about how he received sexual gratification from viewing the material.”

Stuart Newsome, defending, said: “This defendant’s history has been very difficult for him to come to terms with.

“He accepts that custody is the only option for him but he is motivated to work with the authorities on his problem while he is inside.”

Speaking after sentencing, an NSPCC spokesperson said: “Elmore built up an appalling catalogue of child abuse material and is now rightly behind bars.

“Behind every indecent image is a child who has been abused in the real world and is being abused again every time that image is accessed online.

“The knowledge that their image can be repeatedly viewed and may never be removed contributes to their on-going trauma.

“To help tackle and prevent the publication of these online child abuse images, the NSPCC is calling on internet companies and authorities to share information, expertise and resources.”