A Good Samaritan was left stunned after he tried to pay for a hotel for a homeless man but was refused a room “for safety reasons.” Kind-hearted Olly Attfield, 32, was left furious when managers turned away the man at the Jury’s Inn even though he offered to pay the £70 room fee. He had […] 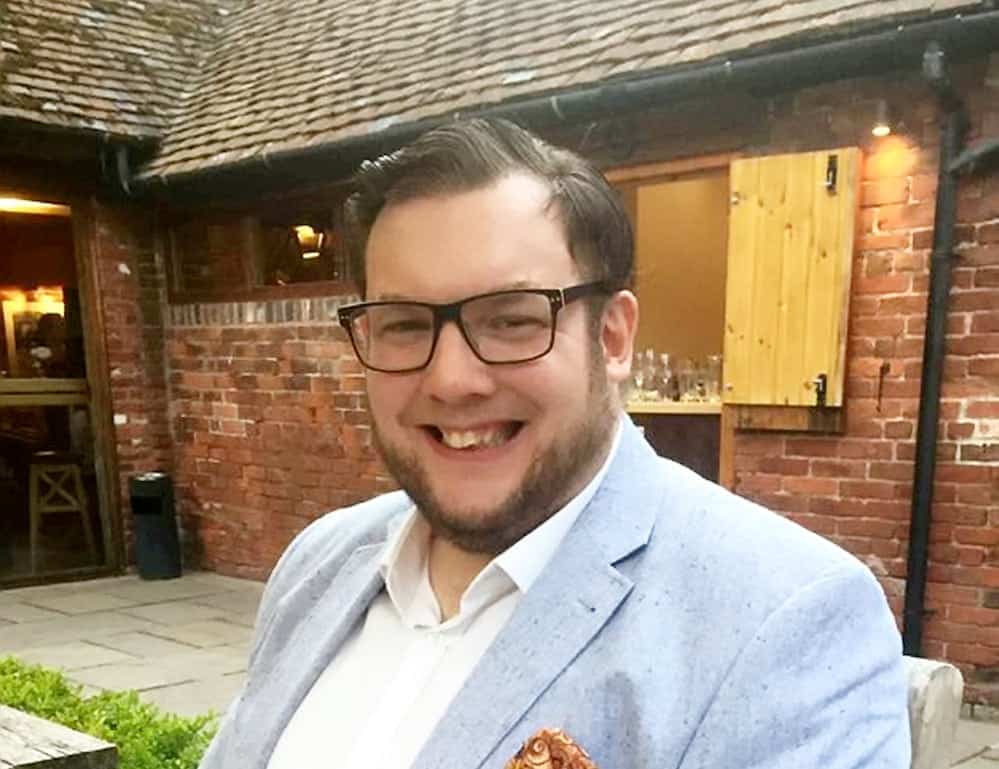 A Good Samaritan was left stunned after he tried to pay for a hotel for a homeless man but was refused a room “for safety reasons.”

Kind-hearted Olly Attfield, 32, was left furious when managers turned away the man at the Jury’s Inn even though he offered to pay the £70 room fee.

He had been walking along Birmingham’s Broad Street last Thursday (13/7) with a friend when they got chatting to 56-year-old Paul.

Olly said he was so moved by Paul’s tragic story after talking to him that he wanted to try and help.

So he decided to get Paul, who had been sleeping rough, into the nearby hotel to “get him off the street for one night.”

But the night manager told them they could not book a room for a homeless person – because it was against company policy.

Olly, of Dickens Heath, West Mids., who works in sales for a utility company, said: “Me and my friend were walking down Broad Street just minding our own business

“This homeless guy came over and started talking to us, he told us his whole story how old he is – how long he’s been on the street. His name was Paul.

“He told us how he had been sleeping rough and living in a hostel where he could and me and my friend were really touched by his story.

“So we went into the Jury’s Inn in Broad Street and they were blatantly refusing us a room.

“We could have paid for it on our phones and booked it through our name and we still could have put him in the hotel and they would have been none the wiser.

“We couldn’t believe what we were hearing. I felt he was being discriminated against for being homeless.

“What chance do these poor guys have if you can’t even buy them a hotel room for a night.

“We explained the situation to the night concierge behind the desk and he just said ‘no sorry, it’s against company policy’. That’s all he would say.

“They have since said they require ID for all guests but this wasn’t said to us at any point at all.

“We had to come out to his guy and tell him he couldn’t stay. He was really appreciative anyway but we were gutted for him and pretty angry to say the least.

“We ended up giving him £12.50 for his hostel that night but we just wanted to do a good deed for this man and just give him a good night’s sleep.

“I think the Jury’s Inn need to review their company policy because we just felt this wasn’t right at all.

“Everybody deserves a chance, and we weren’t allowed to give this man one.”

Jury’s Inn insisted it refused the booking for safety reasons but said it will review its current protocol.

In a statement, a hotel spokeswoman said:”We have fully investigated the incident and the approach taken by the night manager was in line with our company protocol.

“We require ID at the time of booking to ensure the safety of our guests.

“We will review our protocol to allow flexibility in extenuating circumstances.”