A police and crime commissioner has been told to apologise after being accused of branding a Tory councillor a w***er during a town hall meeting. Hardyal Dhindsa, who is also a Labour councillor, is said to have made the foul-mouthed comments during a Derby City Council meeting on January 25. Councillor Phil Ingall reported Derbyshire’s […] 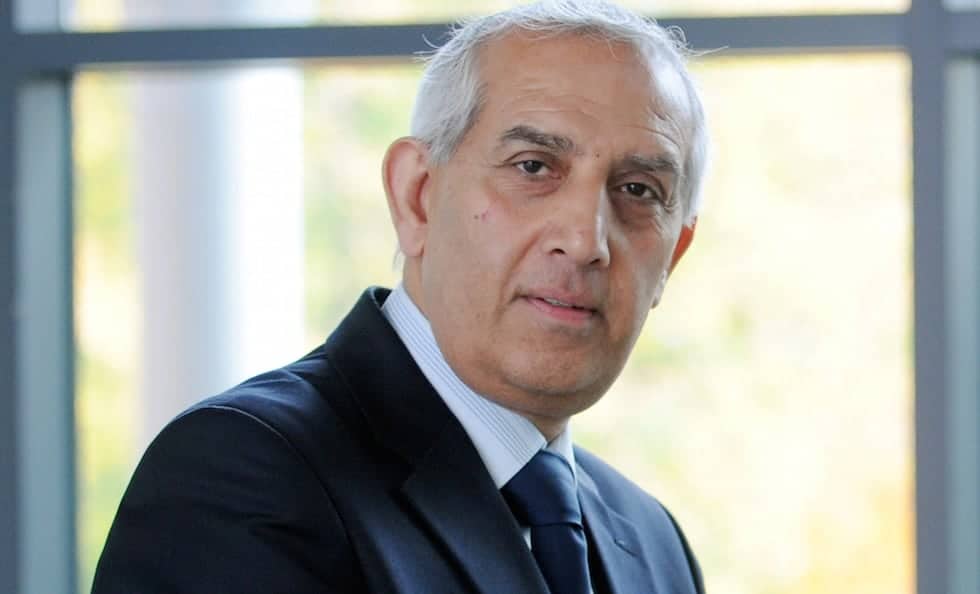 A police and crime commissioner has been told to apologise after being accused of branding a Tory councillor a w***er during a town hall meeting.

Hardyal Dhindsa, who is also a Labour councillor, is said to have made the foul-mouthed comments during a Derby City Council meeting on January 25.

Councillor Phil Ingall reported Derbyshire’s police and crime commissioner to the authority’s standards department after he says he was twice called a w***er.

The council’s monitoring officer, Janie Berry, said she now wants to seek “an informal solution without the need for an investigation”.

A council report says: “The monitoring officer decided that the subject member and the complainant should offer an apology to each other.

“At the time of publication, it is not known whether this took place.”

But Mr Ingall said: “There is absolutely no way whatsoever that I will be saying sorry – I have done nothing wrong.

“Hardyal should consider his position if that’s how he wants to be to people.

“It’s a very sad case – it’s the only time I have ever had to report anybody to the standards committee and I think the outcome is terrible.

“Hardyal should have calmed down.

“He verbally abused me two and a half hours after I stood up and raised my serious concerns with how his office is handing out grants.

“Before I reported him, I gave him plenty of chances to say sorry and I contacted him to say he should but I have never heard anything.

“I’m certain he won’t be offering an apology to me. It’s a real shame that the title of police and crime commissioner has been dragged into something like this.”

During the meeting Mr Ingall had highlighted a local news story, which revealed Mr Dhindsa’s office was handing thousands of pounds to a firm run by Labour activists.

Eastern Europeans Network CIC (EEN) was given £75,000 by the crime commissioner’s office – despite questions being raised about its achievements.

Mr Ingall added: “We’re in public roles and we are accountable to the public.

“We need to be open and transparent – especially when it comes to handing out huge sums of taxpayers’ money.

“It’s right to question why it is going to a company run by members of the Labour party and he is a Labour councillor.

“People don’t deserve to be abused for it.

“This standards process has been very unsatisfactory.”

When asked about the monitoring officer’s ruling and whether he had been asked to say sorry, Mr Dhindsa said he could not comment.

Janie Berry, Derby City Council’s director of governance and monitoring officer, said: “It would not be appropriate for the council to comment on individual situations.

“However, all councillors are expected to act with the highest standards of ethical behaviour and to follow the council’s code of conduct, which encompasses the nationally recognised general principles of public life, namely selflessness, honesty and integrity, objectivity, accountability, openness and leadership.”