Women, Black, Asian and minority ethnic talent are chronically under-represented in Britain’s ad industry, an industry worth over £22 billion a year. Brixton Finishing School is a free industry paid for bootcamp set to help change that by putting diverse young talent into actual jobs. Some of the biggest names are joining forces to fund […]

by Guest Contributor
in Good News 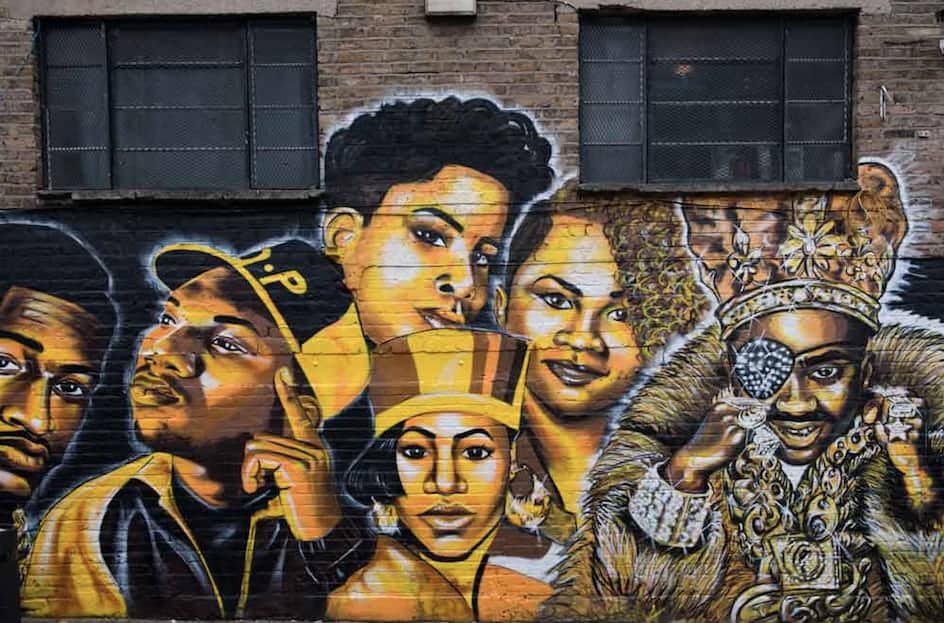 Women, Black, Asian and minority ethnic talent are chronically under-represented in Britain’s ad industry, an industry worth over £22 billion a year. Brixton Finishing School is a free industry paid for bootcamp set to help change that by putting diverse young talent into actual jobs.

Some of the biggest names are joining forces to fund a new scheme to redress the balance and bring young talent from diverse communities into actual jobs in the capital’s big names in advertising, digital and media.

The #BrixtonFinishingSchool is looking for the next generation of media, digital and advertising stars – young talent aged 18 – 25 that perhaps can’t afford to splash out tens of thousands on uni fees – talent from backgrounds which are under represented to get actual jobs with top firms and enrolment for this summer’s bootcamp ends on MAY 25TH.

The Brixton Finishing School will offer people from backgrounds under-represented in the industry a free 12-week bootcamp in digital, advertising and marketing skills.

18 – 25 year olds who don’t have the privilege of a University education will be able to learn from talents at cutting edge companies such as magazine publisher Hearst UK, Time Inc, advertising giants WPP and McCann London.

Founder Ally Owen says she is launching the Brixton Finishing School to redress the urgent lack of diversity in her industry.

“We will be connecting the diverse communities that surround London’s hotbed of media activity to creative and digital roles crying out for different voices.

“We’re the one industry that sells to everybody so we should represent everybody.

“This is our industry responding to a lack of diversity in the media and marketing industries.

“The Institute of Practitioners of Advertising recognize that there is a massive lack of diversity in their industry.

“Their last annual survey of diversity in the ad industry revealed a painfully slow progress towards diversity,” said Ally Owen.

The Government is currently working on a response to last year’s independent review by Baroness McGregor-Smith that looked into the career progression of black and minority ethnic Brits.

The review found that if black and ethnic minority talent is fully utilized, the UK economy could receive a £24 billion boost.

Founder Ally Owen says her idea to found the Brixton Finishing School is largely a response to the report into untapped talent from diverse backgrounds and her industry’s acknowledgment that it urgently needs to reflect the diverse communities it speaks to.

Brixton Finishing School is a 12-week digital accelerator that fills the skills gap between education and work for 18 – 25 year olds from marginalised backgrounds who haven’t gone to University, and will deliver “work ready” digital talent to the media industry.

It will equip and pre-qualify trainees for entry roles in media and advertising agencies. The trainees will be selected through a process of outreach into marginalised groups in London and chosen via a “digital boot camp”, which will give them a chance to mix with figures from the capital’s biggest media and tech firms and give them tips to be ready for the workplace.

The School of Communication Arts 2.0 in Brixton’s trendy The Brix centre has just agreed to host the Brixton Finishing School in its premises.

Ally Owen who also founded Hoxton United social media and digital marketing agency added: “we believe that talent is distributed equally amongst the youth of London but opportunities are not. The SCA 2.0 and Brixton Finishing School’s partnership will create and widen runways into our industry to support our ambition for all talent whatever their background to have the seat they’ve earned at the table.

“For our GDP to thrive post Brexit we need to focus on building a meritocracy that ensures the best people are in the right jobs.”

The deadline for registering for this summer’s bootcamp is May 25 – find out more and enrol here.