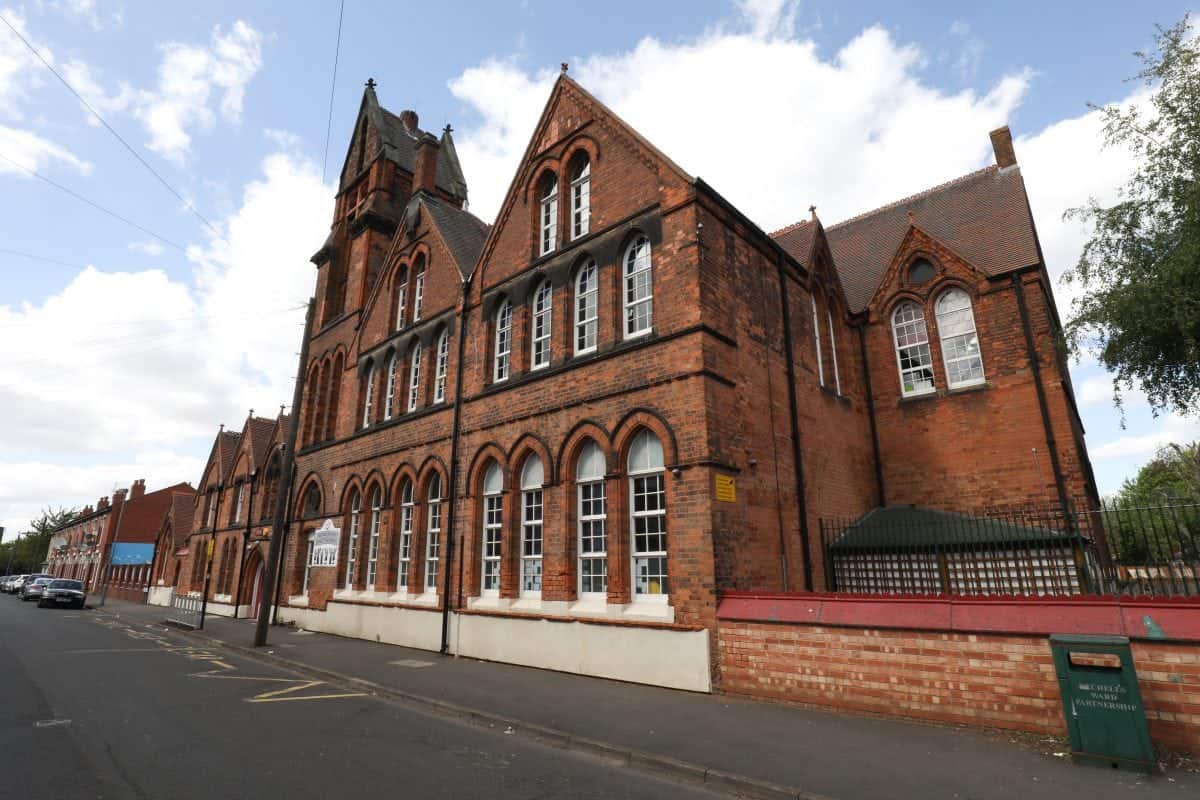 A young child has been taken to hospital after a ceiling  collapsed at a primary school injuring a number of pupils.

Nechells E-ACT Primary Academy in Birmingham was evacuated when part of the roof fell on top of a classroom of Year 2 pupils at around 9.20am today.

The school said one child was taken to hospital as a “precaution” and a number of other youngsters were treated at the scene by paramedics for minor injuries.

Parents were contacted and told to pick up their children as the school closed for the remainder of the day and vowed it would launch “a full investigation”.

A school spokesperson said: “There was an incident at Nechells E-ACT Primary Academy earlier this morning, with a small portion of the ceiling collapsing in a Year 2 classroom.

“A small number of children have sustained minor injuries, with one pupil taken to hospital as a precaution.

“Emergency services have already attended and an incident team from the trust are currently on the scene.

“We have evacuated school buildings and have taken the precautionary decision to close the academy today and tomorrow.

“We are currently contacting parents to let them know and arrange to pick up their child from the school playground.

“If parents are unavailable to pick up pupils, they will be taken to nearby Heartlands E-ACT Academy and will be returned to Nechells playground to be collected at the end of the school day.

“Our primary concern at this time is ensuring the welfare of our staff and pupils.

“We will be fully investigating the cause of the incident at the earliest opportunity.

“We will be in touch with the parents of all Year 6 pupils regarding SATs, which start on Monday.” 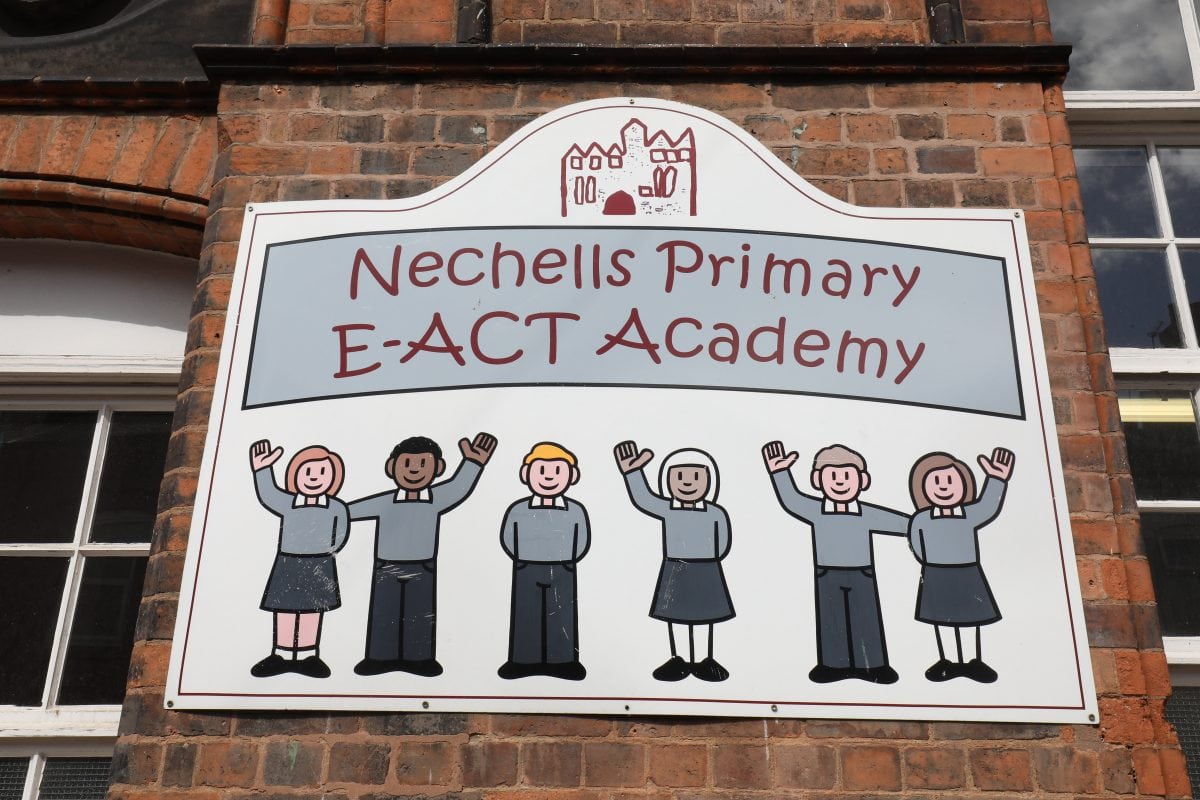 A spokesman for West Midlands Ambulance Service said: “We were called at 9.21am to Nechells Primary Academy to reports part of roof had collapsed.

“One ambulance attended the scene and we assessed four patients. one adult and three children.

“They were treated for minor injuries all discharged at the scene.”