by Joe Mellor
in Health, Must Reads, World News 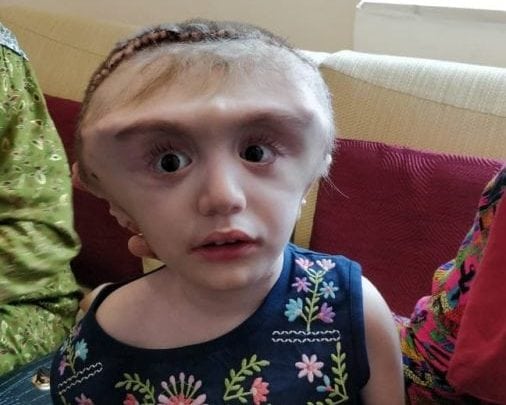 A two-year-old girl has been given a new lease of life after undergoing pioneering surgery to have her 72cm head reduced.

Little Maryam was born with Hydrocephalus – a condition where body fluid collects in the brain causing the cranium to swell – leaving her unable to lift or turn her head unaided.

Her parents travelled 730 miles from Tajikistan to India after hearing about the groundbreaking surgery performed on nine-month old Roona Begum – who had the largest head in the world. 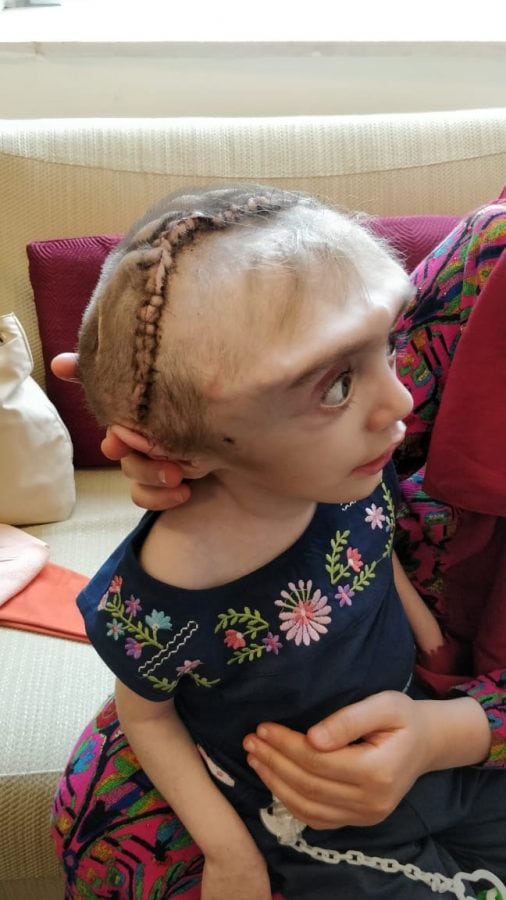 Maryam has since had eight, four-hour operations over the year with doctors draining at least 500ml of fluid each time.

Her head could not be shrunk any further as her bones had already fused.

Dr Sandeep Vaishya, Executive Director of Neurosurgery at Fortis Memorial Research Institute, Gurgaon, India said: “This is a very challenging job in little children, as multiple corrective surgeries have to be done to reduce the size of the head. 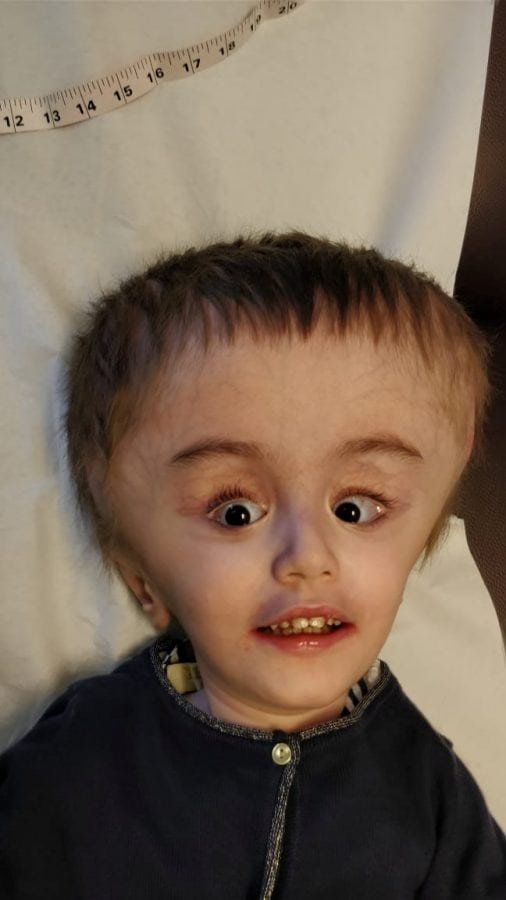 “If surgery is done immediately, it reduces the risks and normalcy can be restored. In some cases where it is delayed, the child dies. But in some rare cases, the size of the brain increases and the child survives.

“The head is the heaviest part of the body, and if the head becomes too big and heavy, a small child will not be able to develop enough muscles to hold the head.

“The brain produces 500ml every day but those who suffer from Hydrocephalus see their artery blocked causing the fluid to group together in the brain.

“In young children the bones are not fused so the size of the brain increases due to this condition.” 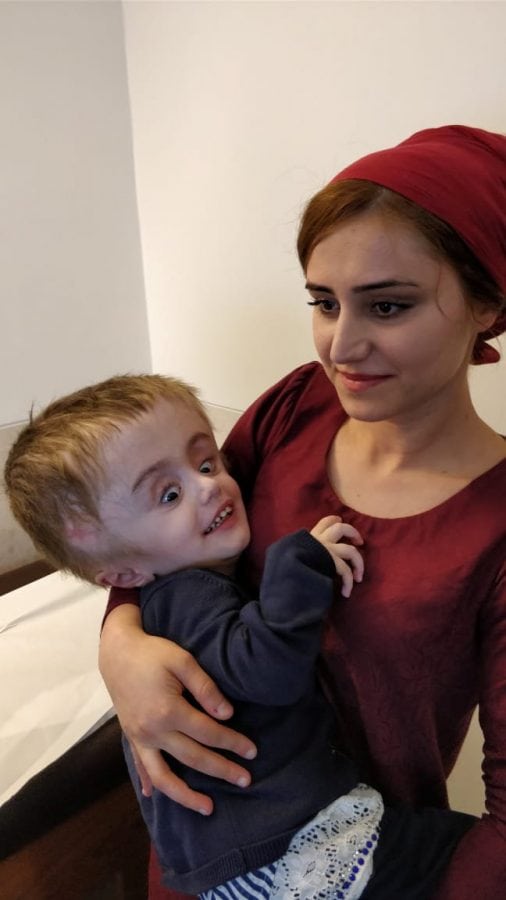 He added: “At first we were reluctant to perform the surgery as chances of improvement in such cases are extremely low and the risk factors are extremely high.

We managed to reduce the size of the head, but the surgery proved to be extremely challenging. At one point, we almost lost her, but she fought back

“Her last CT scan showed good brain development and she has started to lift her head. While there are chances of brain damage, it is her best chance to live a nearly normal life.”