National Crime Agency investigators have discovered a sophisticated guns and ammo factory on an industrial estate in Hailsham, East Sussex. 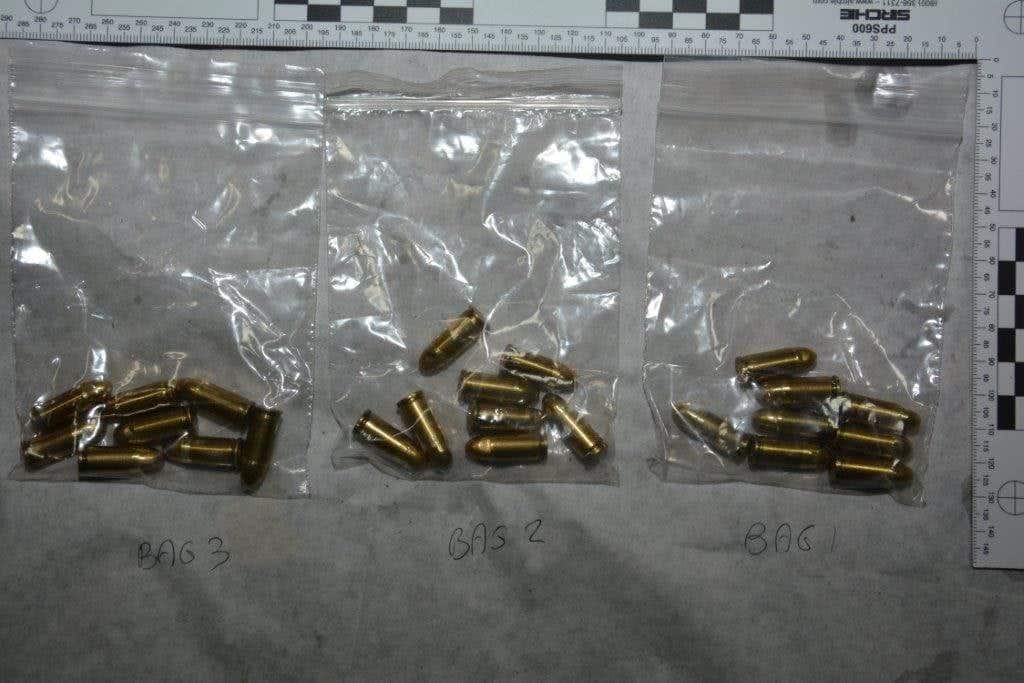 Police were stunned when they raided a factory in a sleepy countryside town after hearing gunshots – and found an illegal weapons production facility.

The National Crime Agency uncovered the factory and guns inside an engineering workshop during an investigation.

Investigators searched a warehouse in Hailsham, East Sussex after hearing gunshots inside – which turned out to be ‘tests’.

Three men were immediately arrested in the raid – which saw one man being taken down by an officer with a taser.

Officers discovered two handguns and a ‘quantity of ammunition’ – alongside weapons at varying levels of production.

The area around the industrial unit was cordoned off, and NCA and Sussex Police began a thorough forensic search of the site.

All three men were later charged with offences relating to the possession of firearms and were remanded in custody. 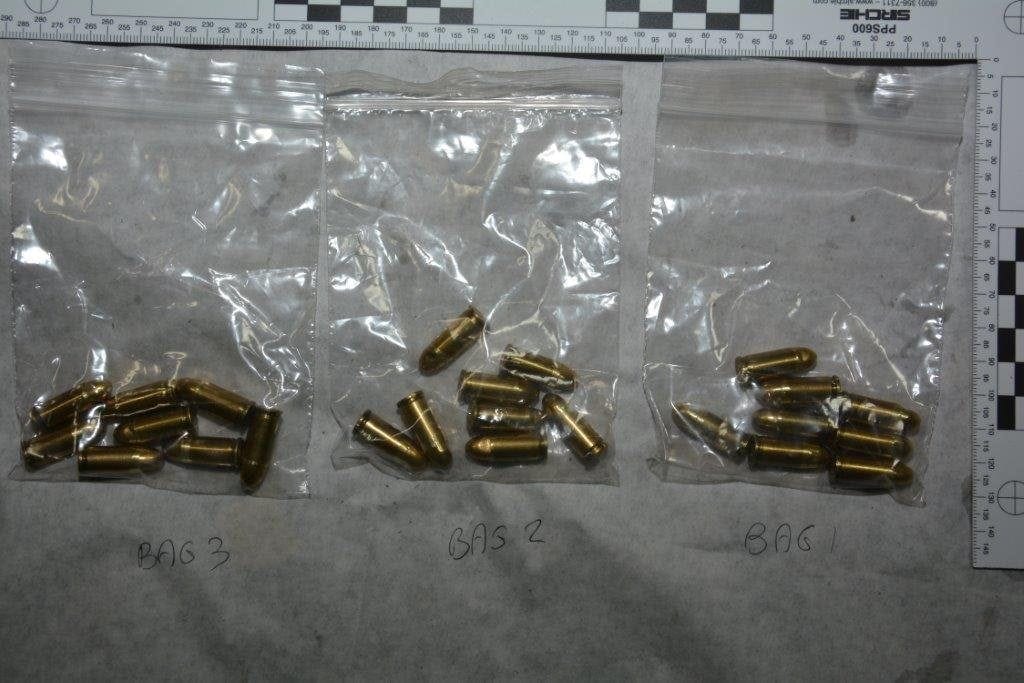 The search, which took several days, uncovered gun templates and metal to be used for different stages of fabrication

Head of the NCA’s National Firearms Threat Centre, Rob Hickinbottom, said: “Our investigation is continuing, and much of what we have discovered at this location will now be the subject of careful forensic analysis.

“We suspect that this operation has disrupted a group that would appear to be involved in the criminal production of firearms.

“As a result we have prevented a potentially large quantity of weapons from getting onto the black market and into the hands of criminals.

“I would also like to recognise the superb support and assistance we have had from Sussex Police throughout this operation – their contribution to this investigation has been and will continue to be crucial to its success.”

All three appeared before Brighton Magistrates on Monday, charged with possessing a firearm.

Greg Akehurst, 29, Kyle Wood, 30, and 68-year-old Mark Kinman were remanded in custody to appear before Kingston Crown Court next month.