The Scottish SPCA was alerted on Wednesday after a concerned member of the public noticed that she had been stuck in the early hours of the morning. 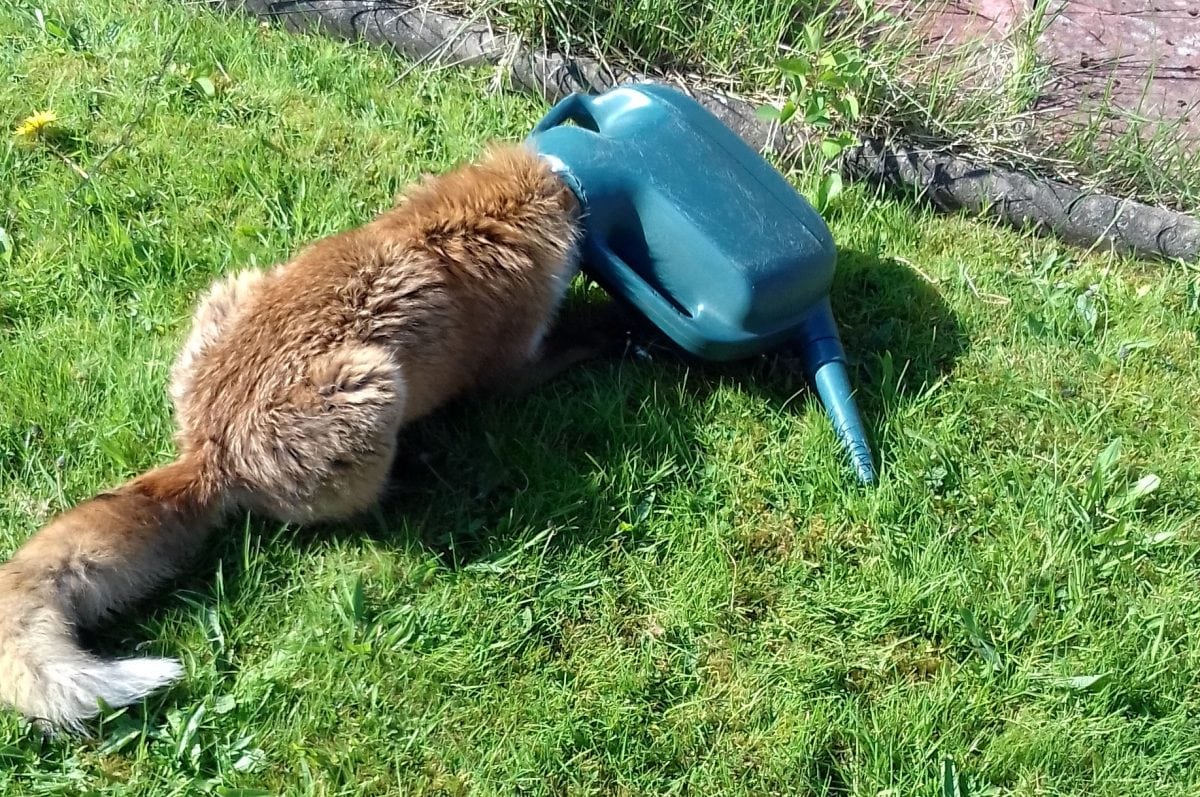 A fox has been rescued after getting its head stuck in a watering can.

The Scottish SPCA rescued the animal on Wednesday after a concerned member of the public noticed that she had become stuck in the early hours of the morning.

Elizabeth Lindsay, Scottish SPCA animal rescue officer, said: “The fox couldn’t see me coming so I was able to get the watering can off very quickly to limit the stress caused.

“Apart from being a little bit shaken up, she was unharmed and quickly became very active and wild as soon as she was free, which is a really good sign.

“This little fox was very lucky to have been discovered as she would have perished otherwise.”

The animal charity rescued the troubled fox on Ravencraig Drive in Glasgow. 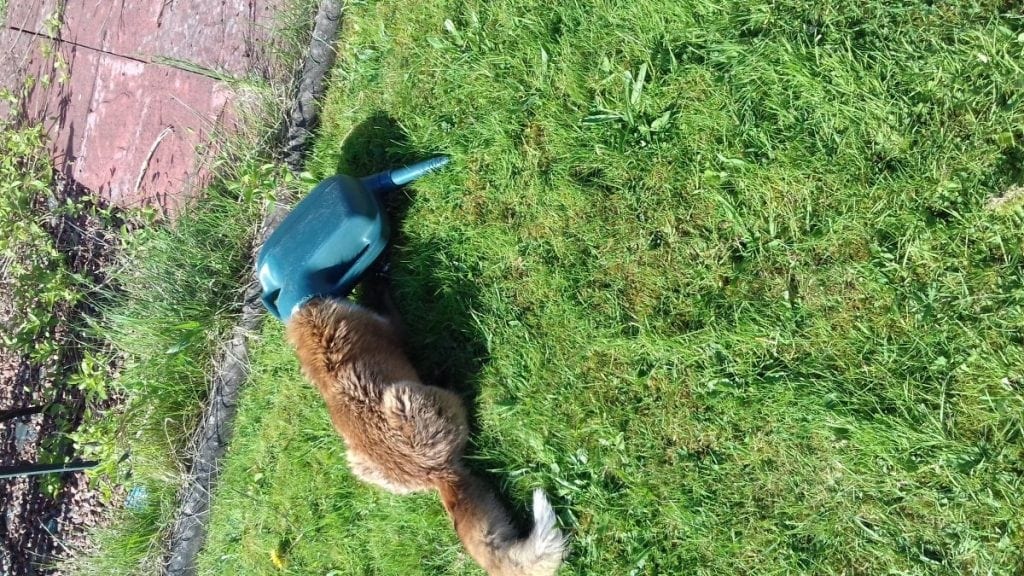 Elizabeth added: “Whilst these calls are quite unusual calls regarding wildlife being stuck in nets, and other garden debris, is very common and sadly many animals don’t survive these encounters.

“Recently my colleague was called to a fox caught in anti-weed fabric and the little guy had already lost part of his leg before she got there.

“It’s for this reason that we’re keen to encourage the public to keep their garden tidy as it could save an animal’s life.”