Brad Conway, 36, was also found guilty of harassing another woman with intent to rape her. 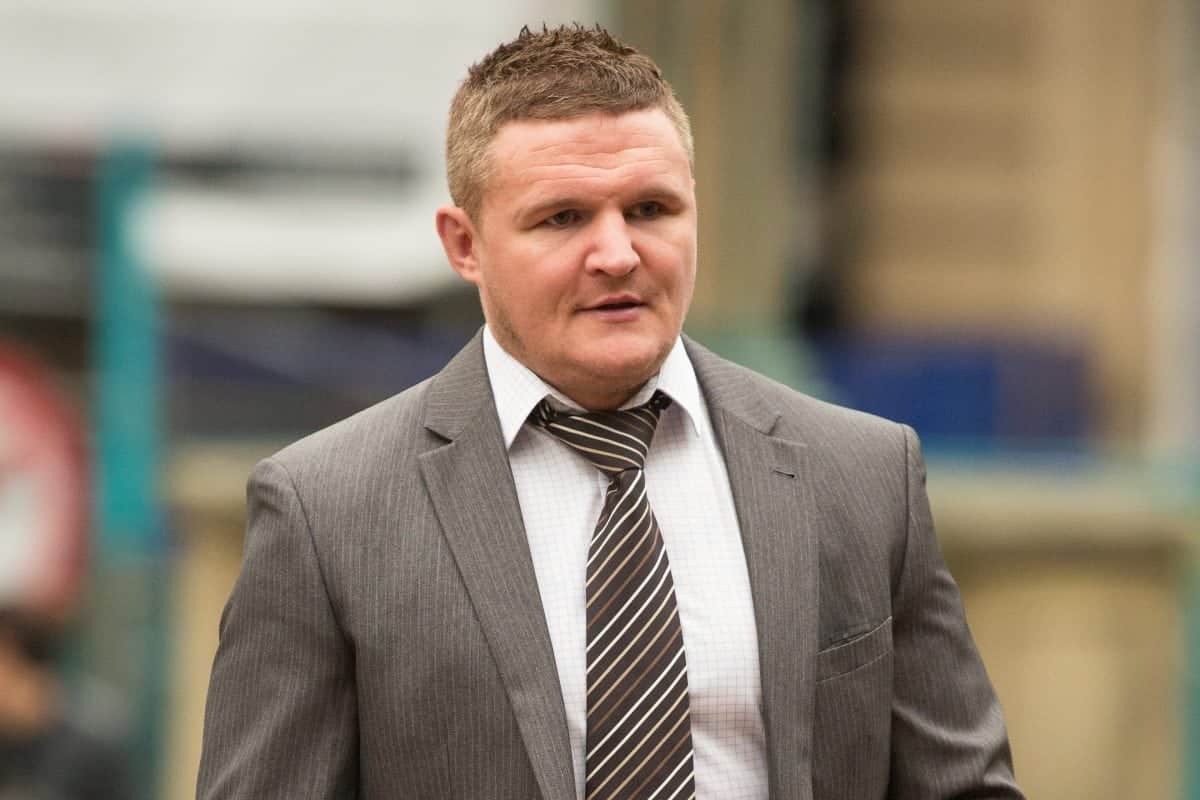 Brad Conway, 36, was also found guilty of harassing another woman with intent to rape her.

He went on trial last autumn accused of raping and sexually abusing a total of five women over almost a decade.

However, at the end of that hearing in November the jury cleared him on six charges of rape, two of voyeurism, two of sexual assault and one of false imprisonment.

The jury failed to reach verdicts in relation to two of the complainants and last week Conway went on trial at Bradford Crown Court again for those two offences.

After five hours of deliberation the jury unanimously convicted Conway on both charges on Monday (August 6).

The rape offence related to Conway forcing the complainant to perform oral sex on him at his then home in Bradford, West Yorks., following a night out in Leeds.

Conway, from Halifax, West Yorks., was also convicted of harassing a second woman with intent to commit a sexual offence after he sent her dozens of emails threatening to send sexually explicit photos to her parents and others.

After the jury returned their guilty verdicts Judge Neil Davey QC remanded Conway into custody to await his sentence on Friday (August 10). 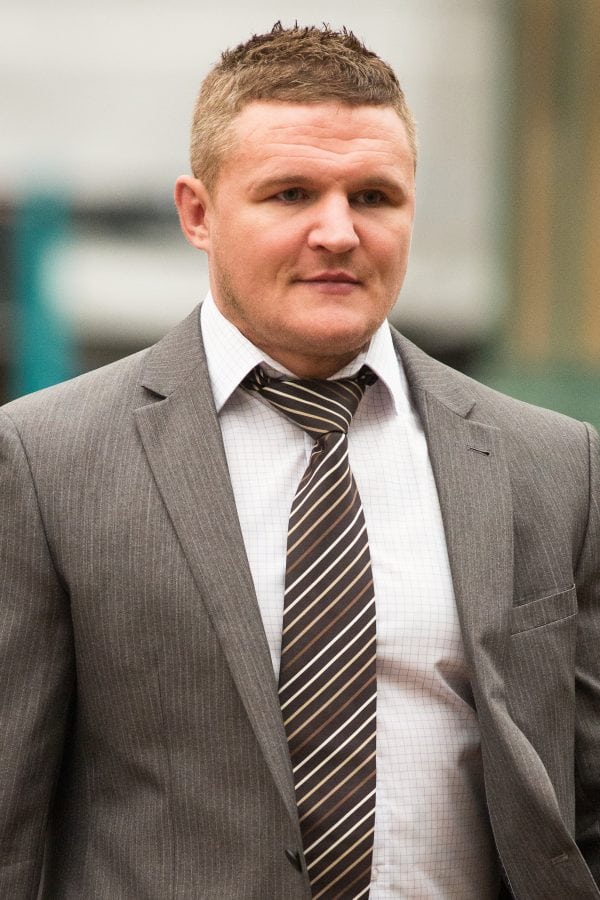 He told Conway: “You have been convicted by the jury of serious sexual offences which inevitably demand and will receive a substantial sentence of imprisonment.

“I will pass sentence on you on Friday and in the meantime you will remain in custody.”

The judge adjourned the sentence so that the prosecution could provide updated victim impact statements from the two women.

At Conway’s previous trial he was accused of being controlling and manipulative. 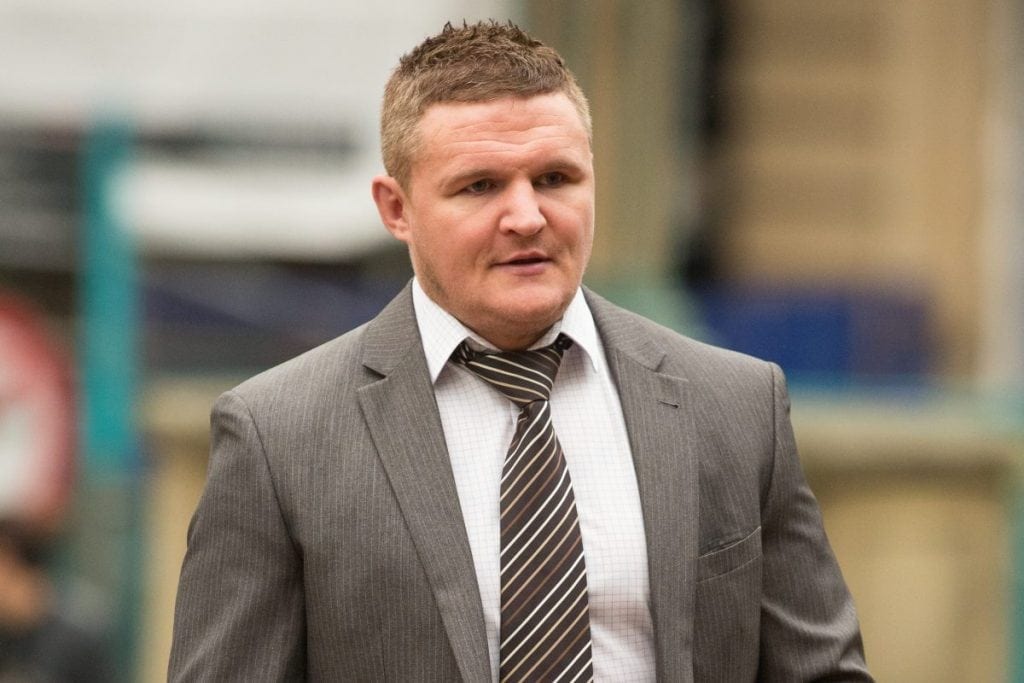 Conway also said he had competed in around 300 mixed martial arts fights.

It is believed that Conway had previously taught maths at a Brighouse secondary school after doing his teacher training at Bradford College.