by Joe Mellor
in Good News, Health, Must Reads 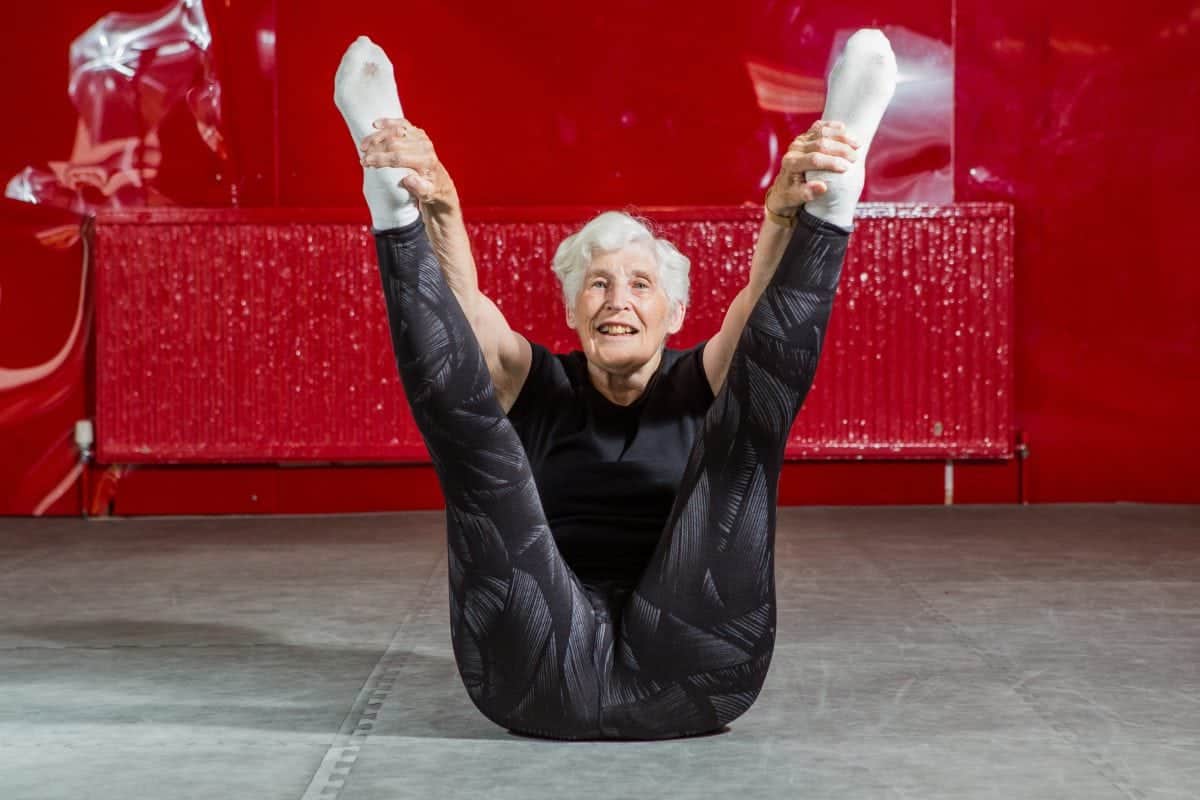 A former Olympic gymnast proves age is no barrier as she continues to perform gravity-defying routines and can even do the SPLITS – aged 84.

Amazingly, the octogenarian refuses to let old age slow her down and can still perform cartwheels, stand on her head and aims to be still doing the splits when she’s a 100. 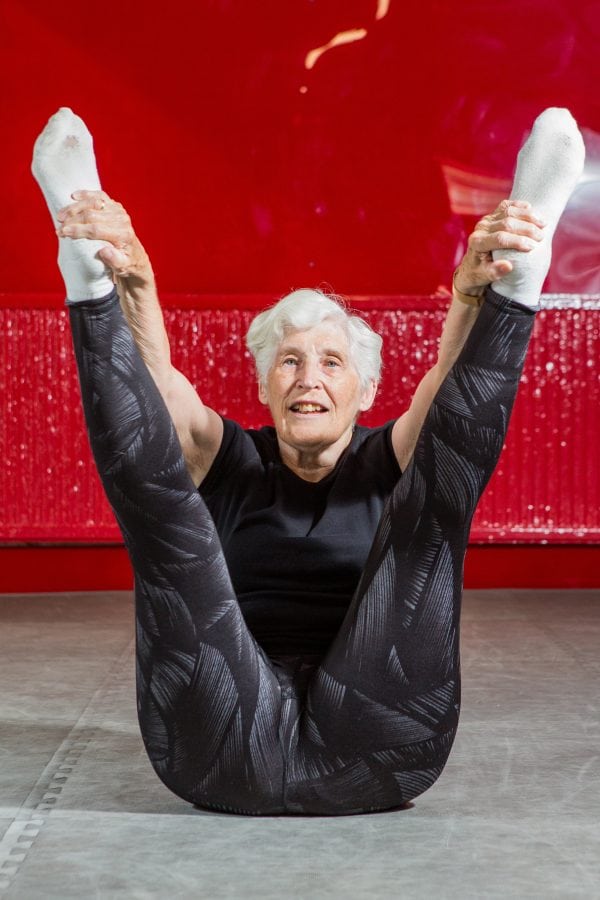 Mother-of-two Marjorie has maintained her Olympian training standards and trains three times a week in the gym – regularly starting her workouts at 6am.

She is now hoping to encourage other elderly people to remain active and independent.

Marjorie first took up gymnastics at the relatively late age of ten and just eight years later was selected for the Olympic women’s squad. 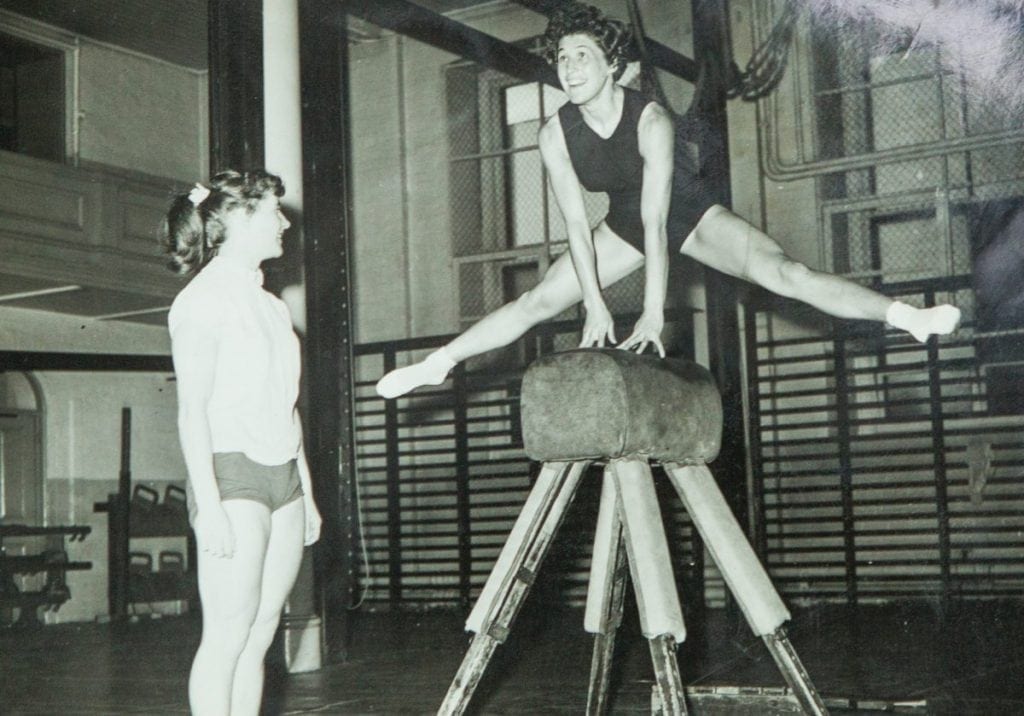 Marjorie, from Bradford, West Yorks., said: “Being selected to represent my country was truly exhilarating.

“It was such an honour and those memories of the opening ceremony will last a lifetime.

“Everyone is always blown away when I tell them my story so that’s always nice to share.”

Marjorie, who specialises in volting and the apparatus, then went on to couch the sport for 25 years where she travelled across Europe with her gymnasts.

Speaking of her impressive flexibility and strength Majourie said: “You need to keep moving.

“It’s so important when you get older to maintain that independence and mobility. As they say, ‘use it or you lose it’. 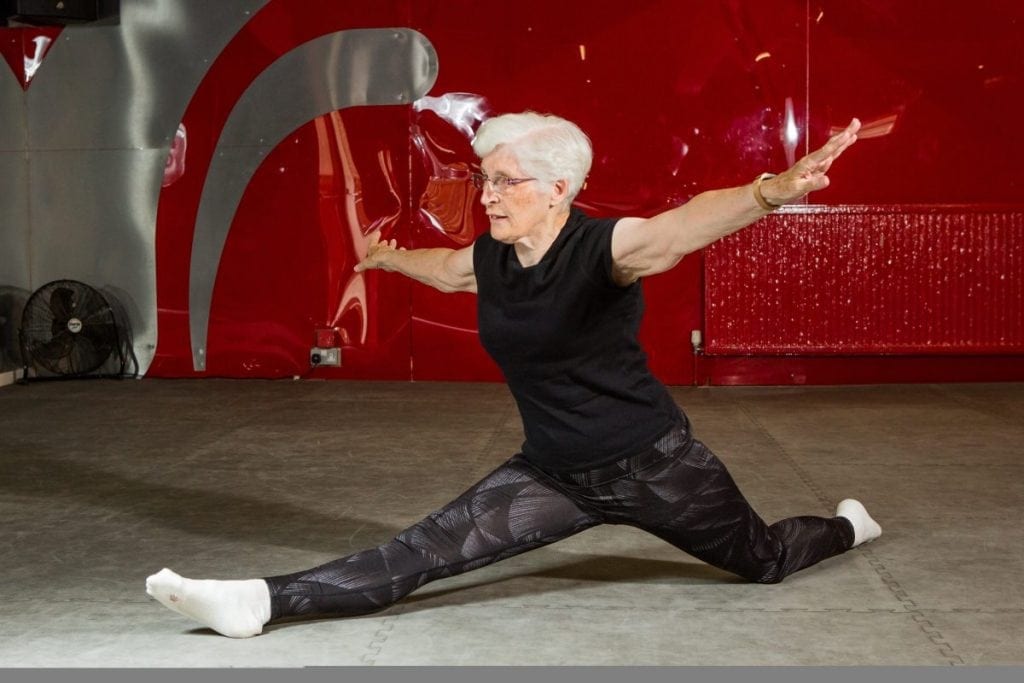 “People in the gym always say, ‘you inspire me so much’ which puts a huge smile on my face and keeps me motivated.

“It definitely helps keep me young.”

Proving she still has a winning streak Marjorie has now bagged the top prize in a nationwide Inspirational Generation competition. 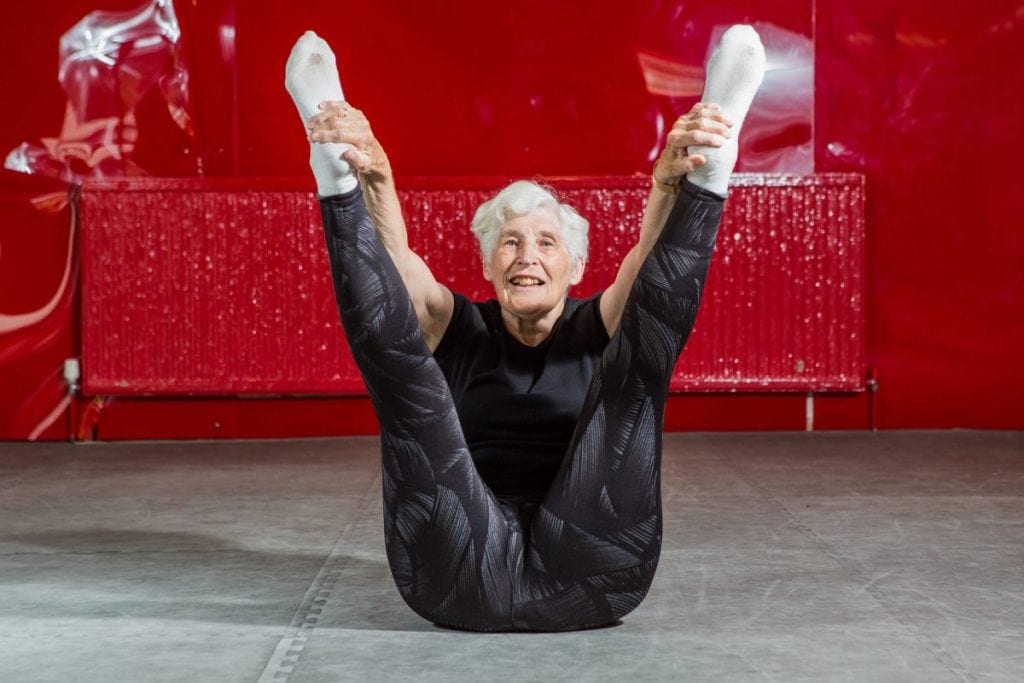 The competition set up by retirement housebuilder, McCarthy & Stone, where Marjorie lives with her partner Geoffrey, to celebrate the inspiring feats of older people.

Marjorie received a £2,000 cheque for winning, plus £200 to donate to a charity of her choice. 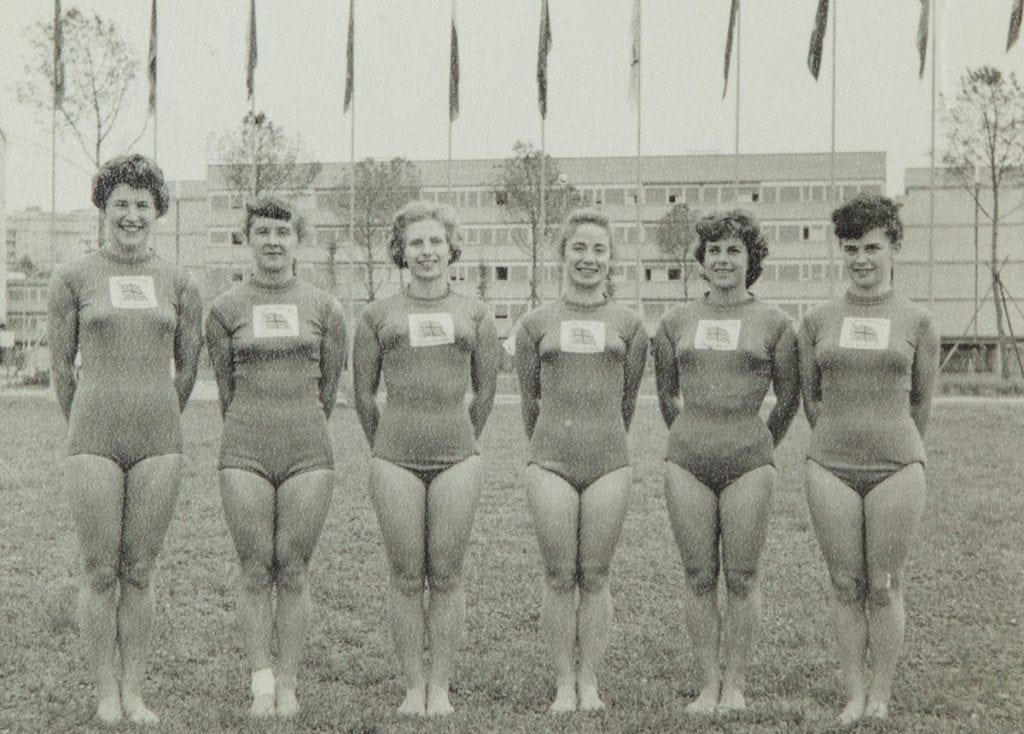 Speaking of her win she said: “I didn’t think I’d win, so I was absolutely overwhelmed to get that call. I had to take a minute to come to terms with it all.

“It’s been a true honour, and I’ve had a really wonderful life.”