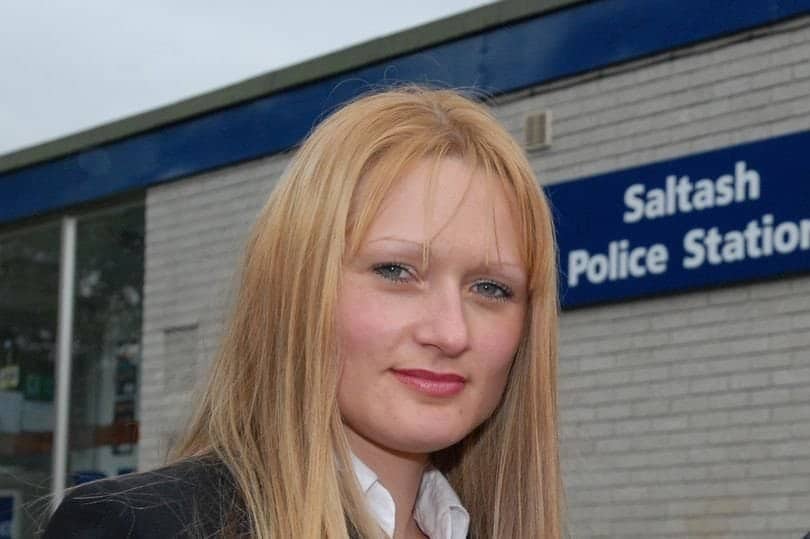 An award winning police officer who helped bring down ‘Britain’s biggest love rat’ has been banned from the force over an ‘intimate’ relationship with a suspect.

Rachel Short, who was an acting detective sergeant, embarked on a five month relationship in 2014 with a man being investigated for drugs offences.

A misconduct hearing has now found she had breached Devon and Cornwall Police’s standards of professional behaviour.

It concluded she would have been “recommended for immediate dismissal” had she not previously resigned.

Ms Short denied having a sexual relationship with the man on the night his house had been searched by police, but admitted to more than 300 calls between the pair.

The chair of the hearing, David Sapiacha, said it was clear the relationship between Ms Short and the man had been “close, personal and intimate” and she had breached professional standards.

He said she knew her relationship with the man under investigation breached police rules and said “any member of the public knowing of the relationship would find it wholly unacceptable”.

Supt Pete Windle said: “DC Short’s details will now be submitted to the College of Policing for inclusion on the barred list thereby preventing her from having any role in policing.

“The public rightly sets high expectations of the police and on this occasion the officer’s conduct seriously breached this expectation.

“Discreditable conduct and a lack of honesty and integrity will not be tolerated within the Devon and Cornwall Police and it is the aim of a misconduct hearing such as this to protect the public and to maintain the highest of standards and good reputation of what is an honourable profession.”

DC Short, who was based in Tavistock, Devon, during the time of the offences faced 10 allegations relating to honesty and integrity, orders and instructions, duties and responsibilities and discreditable conduct contrary to the Police Conduct Regulations 2012.

In 2010, then-PC Short was part of a team at Saltash, Cornwall, that conducted a two-year investigation which led to the conviction of serial conman John Keady, from Callington, who was jailed for five years at Truro Crown Court for defrauding vulnerable women.

She and Detective Constable Derek Farrow were awarded Commander’s Certificates, presented at an award ceremony by then-Chief Superintendent Chris Boarland, for their “thorough and determined” investigation work in bringing Keady to justice.

The citation referred to their commitment and tenacity in a case with multiple victims and a catalogue of offences nationwide dating back more than ten years.

Keady, under the name Peter Berry, was dubbed Britain’s biggest love rat after being jailed for eight years for a string of similar crimes. Berry is thought to have conned millions of pounds from victims all over the world over the course of 20 years.

The former dockyard worker and “professional liar” seduced lonely women on dating websites and charms his way into their bank accounts.

But after a whirlwind romance he would disappear without a trace, using his love-struck victims’ cash to fund his millionaire’s lifestyle.