Pensioner Ronald Webb was in his 40s when he molested a Swindon teenager in the bathroom of his Winnifred Street home in 1986. 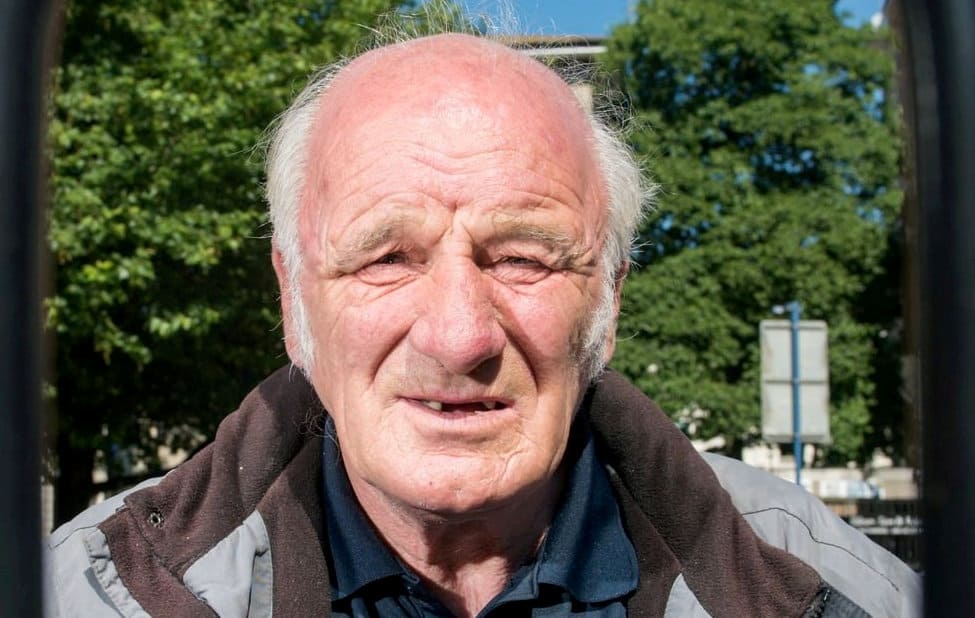 A former football coach faces jail for trying to rape his 13-year-old star performer in the toilet more than 30 years ago.

Perverted pensioner, Ronald Webb, was in his 40s when he tried to have sex with one of his promising young players he was coaching after luring him into the bathroom at his home.

A jury took little over 90 minutes to deliver a guilt verdict against Webb, following a three day trial at Bristol Crown Court.

The pensioner, of Brook Road, Bath, was found guilty of attempted buggery and will be sentenced at the end of the month.

The shocking abuse took place in 1986, when Webb was living in Old Town, Bath.

The court heard how on the day of the attempted rape, Webb put on a pornographic film, leaving the boy feeling embarrassed.

He went to the bathroom and, as he was relieving himself, Webb barged his way into the room.

His flies were undone and he forced the boy against the cistern, pulling down his football shorts with one hand and pressing his back with the other.

Webb attempted to rape the boy, who was only able to escape when his attacker was distracted by the shouts of his friends from outside.

The victim told police that, had he not escaped, “I was in no doubt where his penis would have gone”.

Webb came in contact with the boy when he approached his victim and the boy’s friends as they kicked a football about in the park.

Webb, described by the victim was dirty-looking and always wearing jeans, told the boys he was setting up a new team.

For the boy, who had talent with the boot, it offered the chance to play more regularly in league games.

“He’d just hang around with us. Really odd now, but back then we never thought anything of it,” the victim said. “I don’t think he had any knowledge of football whatsoever. He probably knew the ball was round.”

The boy and a small number of friends had visited Webb’s home on Winnifred Street during their school lunch break.

Recent scandals involving child sexual abuse in English football clubs had inspired the man to come forward and report the assault three decades after it happened.

Detective Sargent Lawrence Billi, of Wiltshire Police, welcomed the guilty verdict: “We know that this kind of abuse has a huge impact on people, often it is something they carry with them throughout their lives and we should not underestimate the courage it takes to speak out and report these type of offences.

“I hope this case shows no matter how long ago a crime has been committed, we will listen to victims and we will do everything in our power to get justice for them.”

Following the conviction, an NSPCC spokesman said: “Webb may have believed he had got away with this horrific crime after all these years – but his victim has shown immense bravery in speaking out, and reliving the trauma he suffered, to bring him to justice.”