Jodrell Bank in Cheshire has been named a Unesco World Heritage site. The Cheshire observatory, which is owned by the University of Manchester, has been at the forefront of astronomical research for decades. The coveted listing recognises Jodrell Bank’s role in transforming our understanding of the universe and it will also “make sure that this remarkable site […] 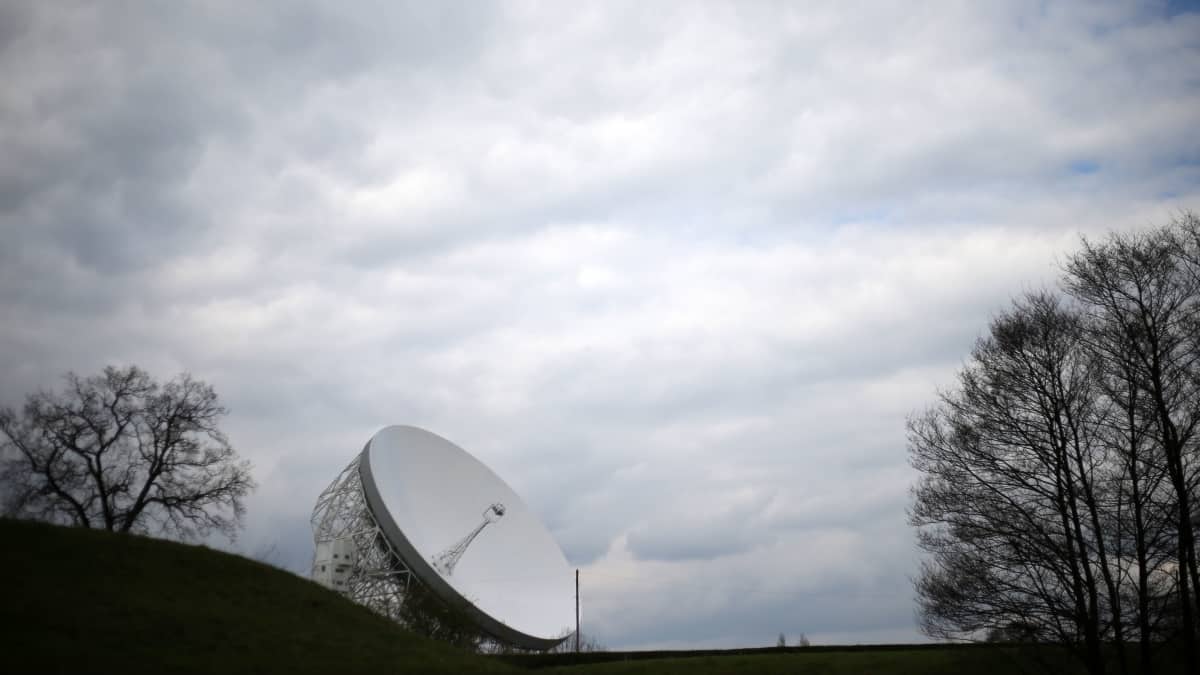 Jodrell Bank in Cheshire has been named a Unesco World Heritage site.

The Cheshire observatory, which is owned by the University of Manchester, has been at the forefront of astronomical research for decades.

The coveted listing recognises Jodrell Bank’s role in transforming our understanding of the universe and it will also “make sure that this remarkable site will continue to inspire young scientists and astronomers all over the world”, Heritage minister Rebecca Pow said.

Jodrell Bank is the home of the Lovell Telescope, the world’s third largest steerable radio telescope.

It joins historic international sites such as Machu Picchu, the Great Wall of China  and the Taj Mahal on the Unesco heritage list.

Jodrell Bank had a pioneering role in the development of radio astronomy. Its work in tracking spacecraft in the early space race, and its research into quasars, pulsars and gravitational lenses, is also part of its outstanding scientific heritage.

The site has evidence of every stage of the history of radio astronomy, from its emergence as a new science in the 1940s through to the present day.

Teresa Anderson, Jodrell Bank’s Discovery Centre director, described the listing as “wonderful news and a great day in the history of Jodrell Bank”.

She said: “It honours the pioneering work of Sir Bernard Lovell (physicist, radio astronomer and the observatory’s first director) and the early scientists here, together with the world-leading research that continues to this day.

“Receiving this recognition will help us tell their story and the story of the communities connected to the site both across the UK and worldwide.”

An “absolutely delighted” Professor Dame Nancy Rothwell, Manchester University’s president and vice-chancellor, said: “This is fitting recognition of the history of science and discovery at Jodrell Bank, and the work that continues today.

“Indeed, the site is fantastic for the university because of its heritage, its teaching and its research, and also because it is a place where many members of the public come to learn and be inspired about science.”

A campaign for it to gain World Heritage status has been fought since an application in 2010 for it to be included on the UK’s nominations shortlist.

The decision was taken at the World Heritage Committee in Baku, Azerbaijan.

It makes Jodrell Bank the 32nd site in the UK to receive the status and puts it on a list of about 1,100 sites worldwide.

The English Lake District, Royal Botanic Gardens at Kew, Stonehenge, the Forth Bridge and the Tower of London are among the other UK World Heritage sites.