Tanya Grundy, 35, abused the boys for than a decade 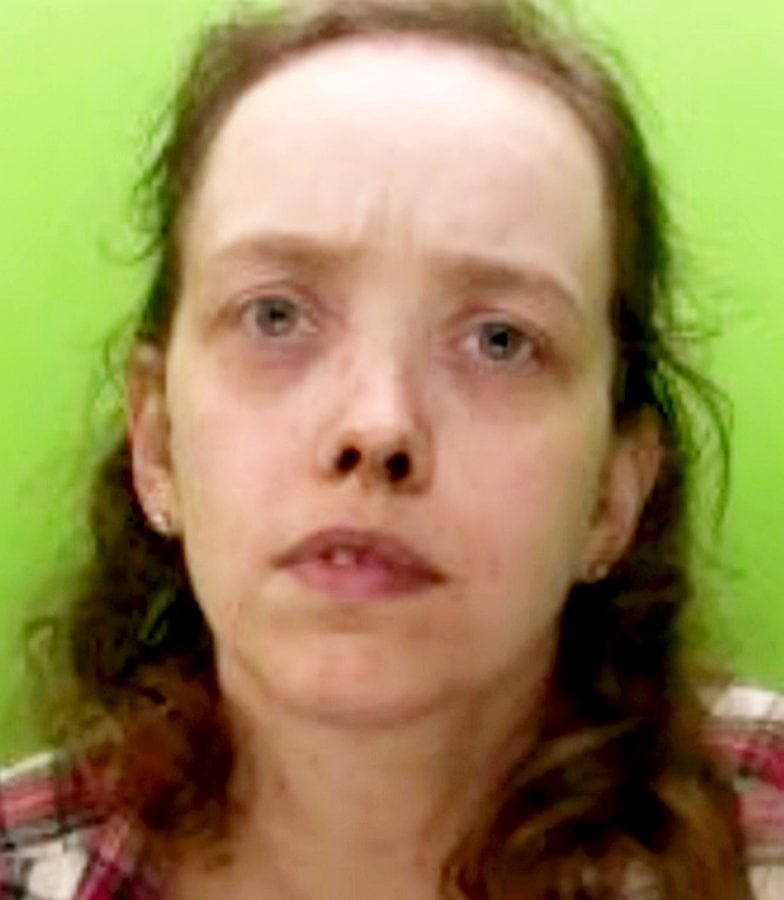 A female paedophile who sexually abused two young boys for more than a decade has been jailed for 22 YEARS.

Tanya Grundy, 35, abused the youngsters – including one who was aged four – between the late 1990s and mid-2000s until the victims plucked up the courage to report her.

Grundy, of Pleasley, near Mansfield, Notts., was jailed after she was found guilty of 26 offences following a trial at Nottingham Crown Court on Tuesday (22/5).

She was convicted of 12 charges of gross indecency with a child, eight of causing a child under 13 to engage in sexual activity, four of indecent assault and two of sexual assault of a child under 13.

Grundy was also placed on the Sex Offenders’ Register for life and was handed a Sexual Harm Prevention Order.

Detective constable Louise Gowan, who led the investigation, said the offences were among the worst she had worked on in 14 years of child abuse investigations.

She said: “This was horrific offending that has had a massive and life-long impact for the victims, who have only recently felt able to come forward.

“It has taken a lot of courage and mental anguish for them to recall the offences they suffered in their early childhood.

“I only hope Grundy’s sentencing goes some way to helping them cope with the lasting impact of the abuse.

“This case shows that boys are sometimes the victims of sexual abuse and that women can be the perpetrators.”